Nearly 6 months later: No progress made in Curtis Shelley investigation

"How does someone shoot somebody and get away without any charges being filed?" his grandmother said. 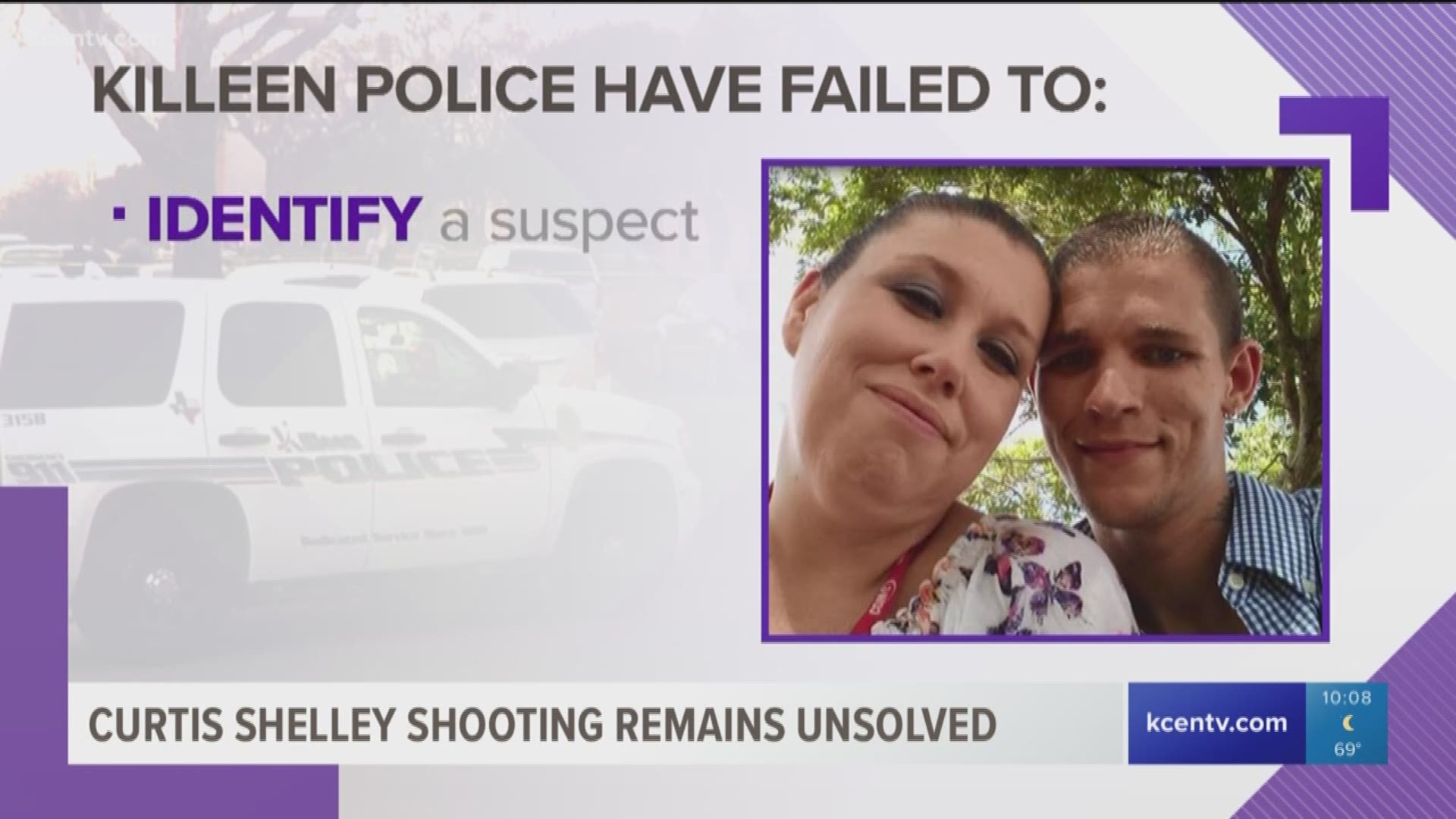 Killeen — It's been nearly six months since the controversial shooting of Killeen resident Curtis Shelley, and there's still no arrest in the case.

The shooting was caught on camera. But, as of Thursday, the alleged shooter -- who happens to be the son of a Killeen Police Officer -- is still a free man.

The Shelley family said the killing itself, as well as having to watch video and learning of the shooter's ties to the police department, has torn the family apart.

"I stay awake a lot of nights trying to understand and praying a lot," Shelley's grandmother Diana said. "It's just hard to understand why it was necessary for the conflict to reach that point."

The initial investigation determined Shelley, 27, was shot around 2:10 p.m. in the 1000 block of Cedar Drive in Killeen, on Nov. 12. Shelley was transported to Carl R. Darnall Army Medical Center, where he died from his injuries around 4:52 p.m.

According to Shelley's family, Shelley was walking home when he got into an argument with his neighbor over Shelley's family dog. The family claims Shelley's neighbor stabbed the dog a few weeks earlier. At some point during the argument, the shooter jumped out of his truck with a gun. Shelley, as seen in the video of the shooting, is unarmed and walking with his hands up. Shelley's neighbor keeps his gun pointed at Shelley until things suddenly escalate and you see the man shoot Shelley straight on.

"It's just left a void and it's a real loss because the family is torn apart," Diana said.

Police have the video of the shooting, too. They also know the shooter and where he lives, but they haven't yet determined if they believe he committed a crime. Nearly six months later, the Shelley family is frustrated with just how long the decision is taking.

"How does someone shoot somebody and get away without any charges being filed?" Diana said.

The family also said no one with the police department has contacted them about the case in months.

"It makes it look to me like maybe the police force is against him and not trying to get the truth out completely," Diana said. "It makes it look like things are covered up, whether they are or aren't, if we're not told any reason for things not coming out."

In the 165 days since the shooting, Killeen police have failed to publicly identify a suspect, make an arrest, file any charges, explain why the shooter in the video is free or explain why they haven't released any information about progress in the case.

Channel 6 News has submitted dozens of requests to the Killeen Police Department for an update and answers to these questions. For clarity, the only response we've been given from the department is that the case is "open and active".

The Texas Rangers are also looking at this case and said, so far, nothing about Shelley's shooting has been turned over to the District Attorney. When we called the District Attorney to verify, Henry Garza's office wouldn't answer the question and just referred us back to Killeen police.

The family hopes the case detective will reach out to them soon.

While it's impossible to bring Shelley back, the family hopes it won't be another six months until they get some answers.

We asked Channel 6 Legal Expert Liz Mitchell if the shooter could claim self-defense. Mitchell said it would be difficult because of Shelley's small size and the fact that he was unarmed. Mitchell also said the shooter continuing to engage the victim instead of getting back into his truck and driving away, which could also play a major role in the case. Channel 6 crews knocked on the alleged shooter's door multiple times for a comment, but he did not answer. We'll continue to follow this story as it develops.

If you have information about the case, please contact the Killeen Police Department at 254-501-8830.