Jose Negrete's family has started a charity to remember his legacy 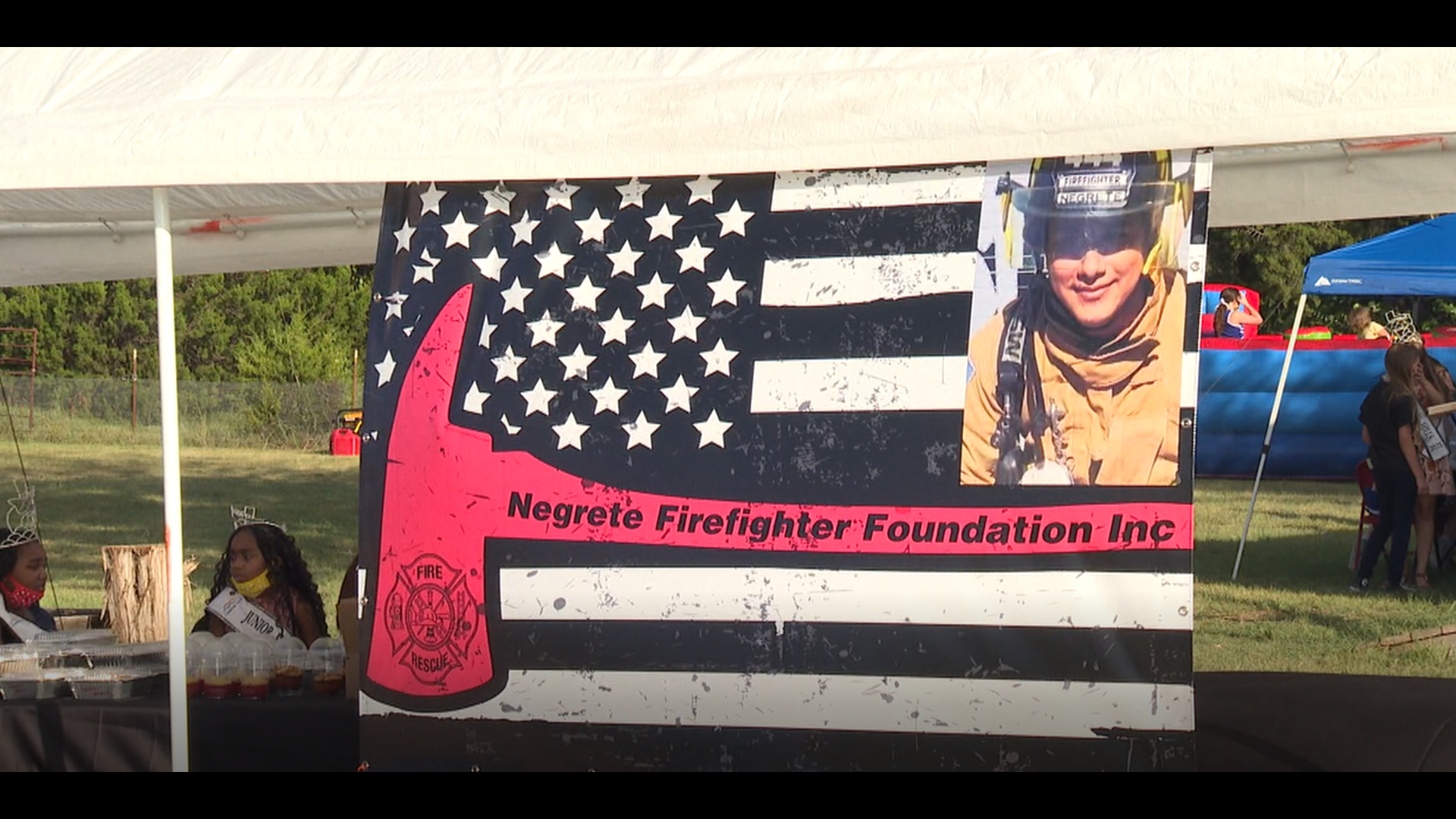 COPPERAS COVE, Texas — The family of a fallen firefighter held their first charity event Saturday night in honor and celebration of their loved one.

Jose Negrete, a Copperas Cove firefighter and paramedic, passed away in January 2020 from Stage 4 Non-Hodgkin's lymphoma. His family created the Negrete Firefighter Foundation in his honor.

“We’re here today to try and fulfill a legacy for him," Maria Negrete, his mother, said. "I don’t want him to be remembered by his death, I want something positive to come out of his death.”

They held an event at Camp Caylor on Saturday in Copperas Cove as a way to raise money, which will be used to give scholarships out to men and women hoping to join the fire academy.

“I want to be able to help a family financially and to have the same passion and desire that my son had, " said Maria.

Maria says she knows how hard it can be to pay for the fire academy.

Kempner Volunteer Fire Department came to the event in full support and their chief, Todd Burkett, says it's the best way to honor a fallen firefighter.

"That’s a big goal for everybody, who doesn’t want to have college paid off, I know I would.”

The event had live music, a silent auction, food, and much more to celebrate Jose the way he'd have wanted.