The City Council is expected to purchase the $8.6 million building on Thursday. 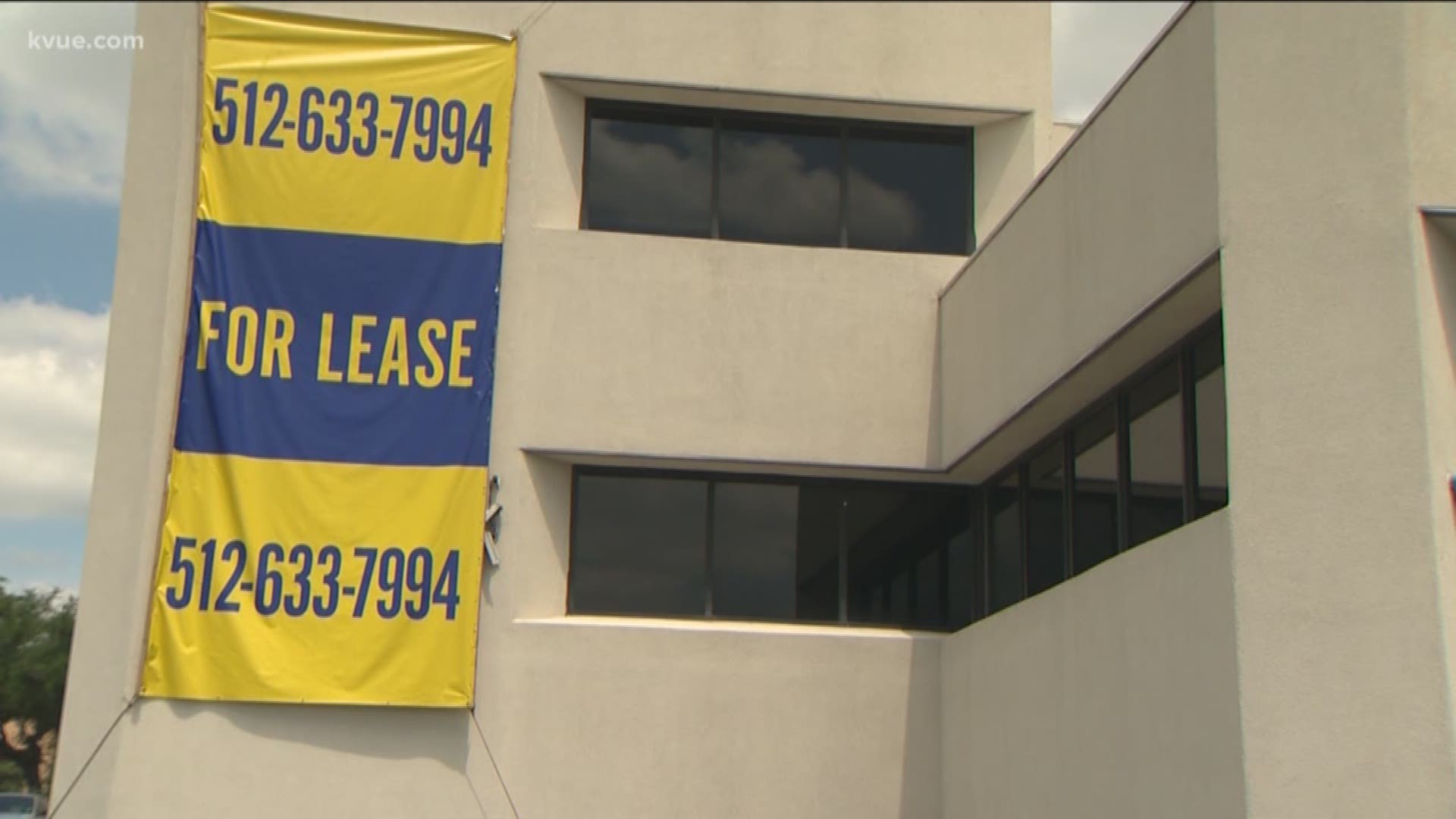 AUSTIN, Texas — Cleo Petricek started a petition on Change.org on Sunday night to stop the homeless shelter from establishing in South Austin.

The proposed facility is located in the Southwood neighborhood at 1112 W. Ben White near Banister Lane.

Petricek lives seven minutes away, in the Barton View community. She's against the shelter for several reasons. She said it will bring even more homeless to the area.

"I'm worried that the increased number that we already had is just going to get exacerbated with a shelter," she said.

On Friday, a council agenda item revealed the city's plan to purchase the building at 1112 West Ben White Blvd. for $8.6 million.

It is slated to be Austin's new homeless facility, something that took the Petriceks by surprise.

Cleo and her husband said they are both for a new homeless shelter, but they aren't for the problems that come with one. They point to things like crime and drugs.

They also said there's an increase in the homeless population in South Austin, including camps underneath several overpasses, especially where South Lamar and Highway 360 meet.

RELATED: Changes could be coming to how the City of Austin handles the homeless

But Meenah Hulsen disagrees with the Petriceks. She thinks the location the city picked for the homeless facility is fine -- just don't call it a shelter.

"It's not a shelter; it's a hub for housing transition," she said.

Hulsen lives in the nearby Western Trails neighborhood and has worked with council member Ann Kitchen's office on the homeless issue.

She said the new facility is needed because there are so many who are homeless.

RELATED: This Austin apartment will house the homeless and provide on-site resources

"This facility will house them probably for two to three months, provide services they need such as social security, ID, then find permanent housing ... It's not long-term ... Nobody can come in just off the street; people are selected and enrolled there. There will be security," she said.

But that's not enough for the Petriciks, who said they want more information and time before the city makes any more moves.

The Petriciks said they planned to attend Thursday's council meeting.

KVUE has also reached out to Kitchens for comment.