Thirteen people were arrested in recent massage parlor busts. Here's what conditions were like. 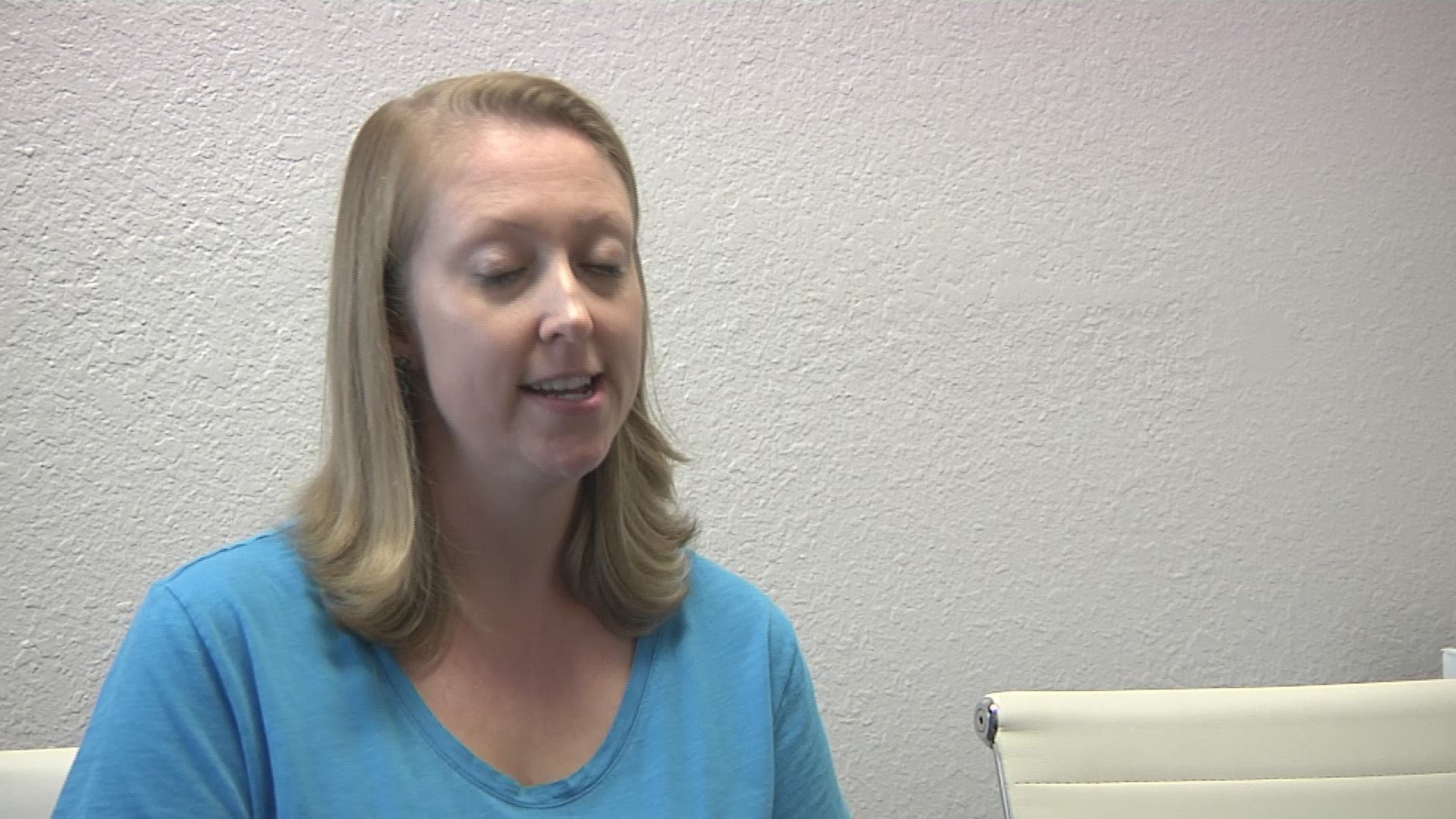 Temple — Neighbors of illegal massage parlor operations and arrest affidavits are sharing new details of what happened leading up to recent raids.

Law enforcement raided seven spas in Bell County as part of a statewide investigating stretching into the Austin, Houston and Bryan areas.

Channel 6 obtained two arrest affidavits from the Bell County raids, one from a "boss" and another from a worker.

The affidavit for Yihau Zhang, a "boss" as indicated by her offense of Aggravated Promotion of Prostitution, states, in a recorded audio statement through an interpreter, she operated a massage business where the girls working performed sex acts by pleasuring male customers' genitalia.

In the same recorded statement, she said she took a portion of the proceeds, adding that she kept credit card proceeds and let the girls keep cash.

A Bell County affidavit for Yajuan Song states she identified herself as "Wendy" and offered and agreed to perform the same sex act with an undercover Bryan police officer.

Owners of nearby businesses to the Temple spas told Channel 6 they had seen suspicious activity for a year or longer.

Brit Frank, who works with her mom at an event rentals business in Temple, said she saw men park across the parking lot and walk into the A+ Spa on 31st Street.

"Every now and then you'd see a woman walk in there, turn around and immediately walk back out," Frank said. "You can see they realized something was kind of off in there."

Frank's business moved into its current location in March 2017. She said she noticed the activity immediately.

After a while, she said she told police after speaking with other businesses in the shopping plaza.

"They all said they saw the same thing," Frank said.

UnBound is a group in Waco advocating for victims of human trafficking. Director of Survivor Advocacy Jessica Foran said Temple police reached out, and UnBound was with law enforcement at all three raids in Temple.

Foran said human trafficking is different in massage parlor operations compared to other sex trafficking operations, in that many women are in the country legally but were tricked into prostitution by a false job ad.

"How you relate with them, and how you help them looks different than the normal, 20-year-old domestic American citizen," Foran said.

Foran said UnBound works with those who come forward, admitting they're victims of trafficking to get treatment and get back on their feet outside of the sex industry.

According to Bell County Sheriff Eddy Lange and Foran, one worker from the Bell County raids has admitted that is the case.

Prostitution is a big-money industry, which is why these illicit massage parlors continue popping up across Central Texas. And, raids have been conducted in McLennan County as well, although McLennan County Sheriff Parnell McNamara said they're not connected to the raids in Bell and Williamson counties.

But what are the signs of human trafficking?

In massage parlor operations, Foran said the women live on-site, sleeping on mattresses or pallets in the back of the shop.

"Many of the women are rotated around," Foran said. "There's always new women coming in and out."

Other signs include customers going in and out of the spas outside of posted business hours or customers only being in a spa for a short amount of time.

One witness, who asked Channel 6 to remain anonymous, said about once a week, he saw a van pull up to one of the raided Temple spas and deliver groceries.

Foran said if you look and the prices seem too low, that's another sign.

"They typically charge lower than the market price for the massages," Foran said.

An additional sign, according to Foran, is if the workers at the spa don't appear able to leave the property and can't speak English.