The owners told the Killeen Daily Herald they wanted to open a location in North Killeen as soon as they opened their location in Copperas Cove. 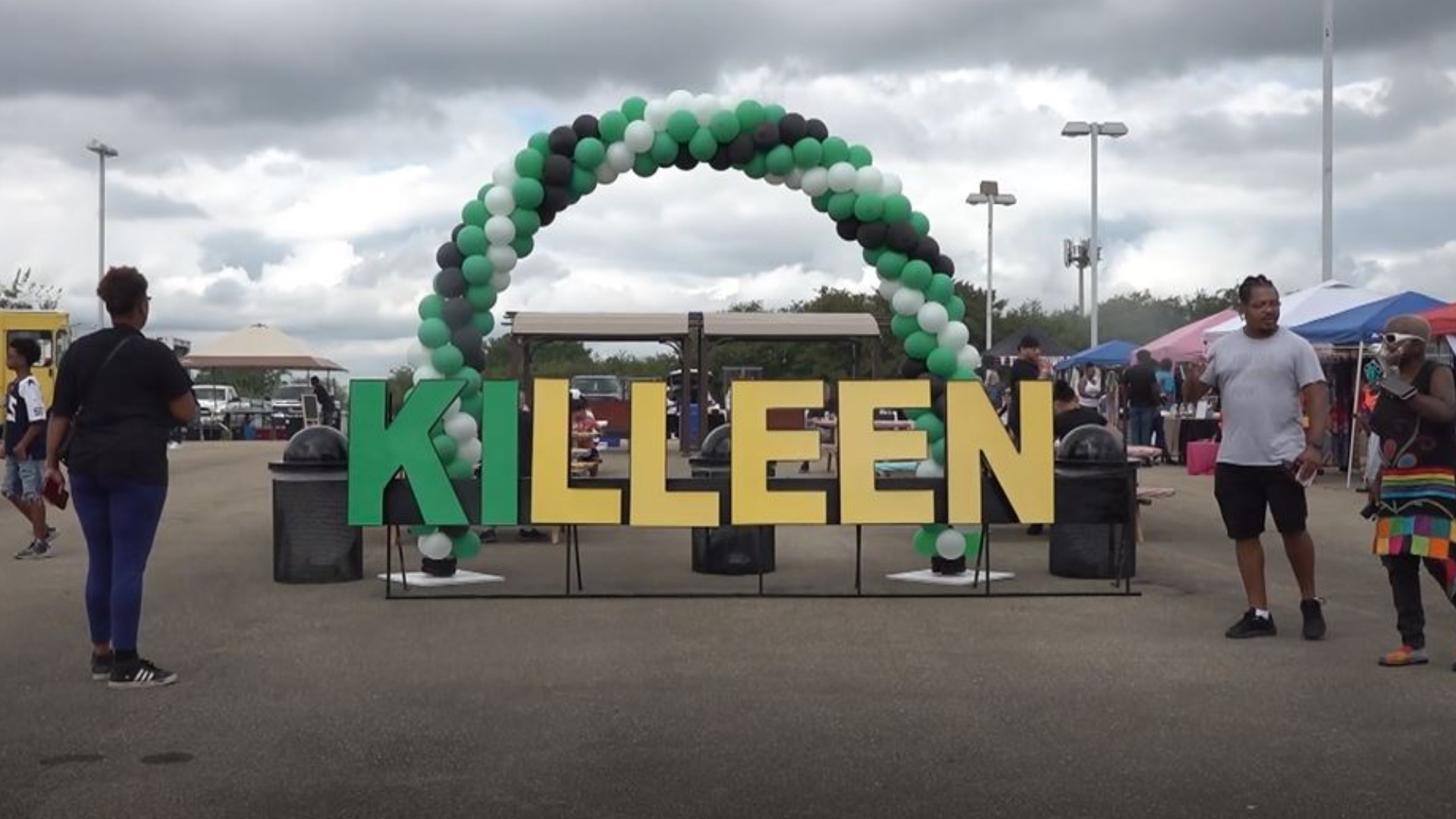 KILLEEN, Texas — A Killeen burger restaurant is making waves in Central Texas with the opening of its second brick-and-mortar location, according to the restaurant's Facebook page.

It is popular for their 'Macdaddy', 'The Queen' and 'Slap yo-self BBQ Burger'.

The owners opened their first brick-and-mortar burger location in Copperas Cove five months ago, according to the Killeen Daily Herald.

The owners told the Herald they wanted to open a location in north Killeen as soon as they opened their location in Copperas Cove.

They explained that there is a stark difference between north and south Killeen, especially when it comes to restaurants and grocery offerings. They said some restaurants have moved out of north Killeen in the recent years.

The Copperas Cove restaurant is located 301 East Business 190 and their original location, the food truck, is located 3101 South Fort Hood Street in Killeen.