Darryl Henson said he plans to have the district be data driven by student performance. He also has a goal of meeting all 880 students and their families. 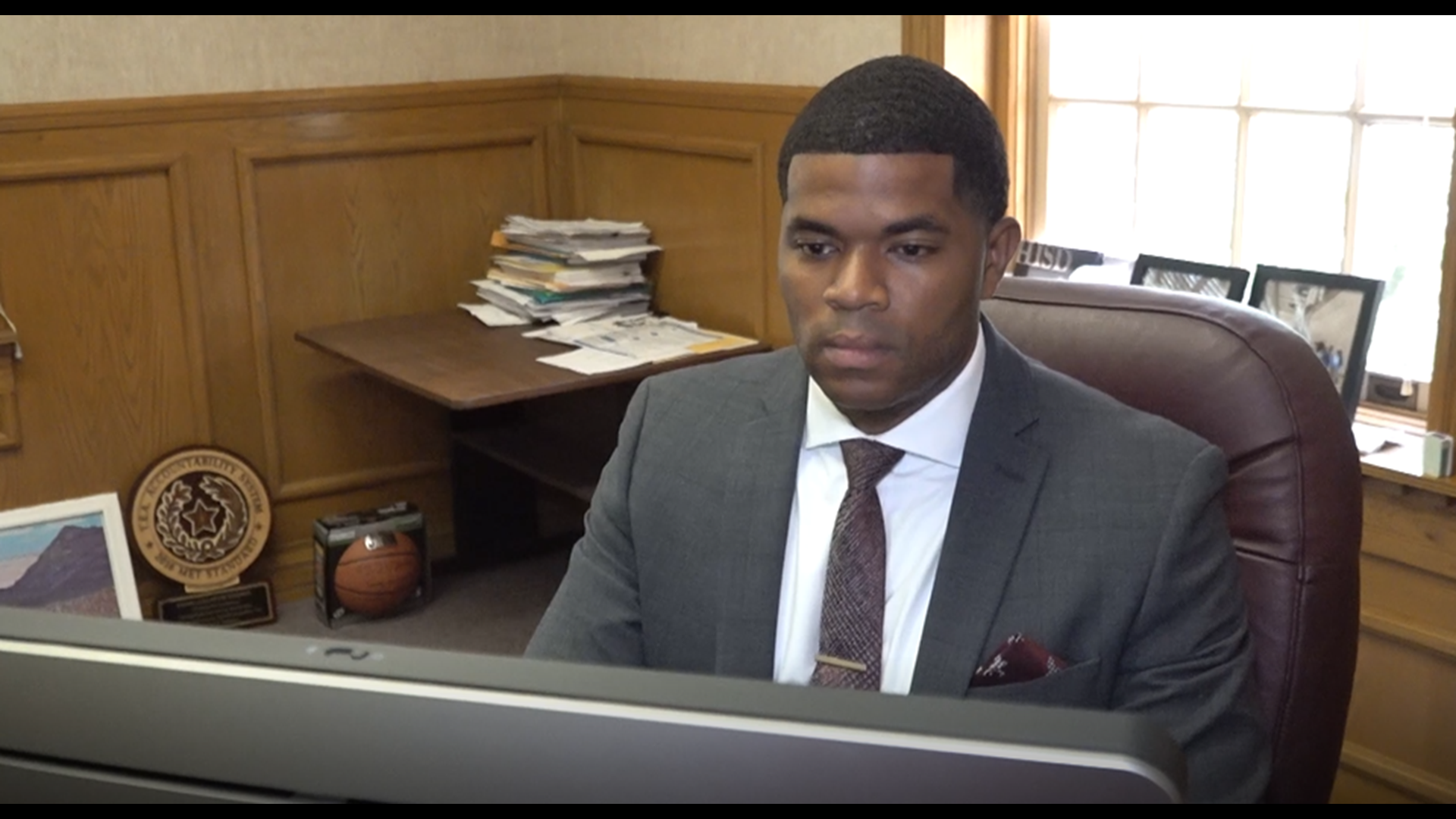 Darryl Henson says despite stepping into a struggling school district, he has big plans to get students and teachers on the right track. Henson said he has hit the ground running by getting to know families, students, and people in the community.

"I want to let families know that here at Marlin ISD we are truly going to address your child and their need at the level they are. Culture is very important to me and of course campus curb appeal,” Henson said. "So not only do we want to make sure your child is learning, but in an environment that is rich."

Henson comes to Marlin from Cedar Hill Independent School District and plans to lead Marlin ISD with a hands-on approach. His goal is to get to know families and all 880 students.

"The important thing is to build relationships. I wanted to come in a get a true pulse for the community," Henson said.

Henson is aware that Marlin ISD has been struggling and failed the state academic accountability ratings for eight years straight. To fix that he said he will ensure that classroom instruction is at the highest level.

"The most important thing would be the quality of instruction in every classroom. Making sure that teachers are truly teaching the actual standards and we are accessing student learning every single day,” Henson said. “We are going to be data driven and know where every child is. With having only 880 students we should know exactly where you are in language arts, mathematics, science and social studies."

Henson said while it is important to be able to transfer skills, he has learned in other school districts to Marlin ISD. He said it is really important for him to get a true understanding of what this district need and wants. 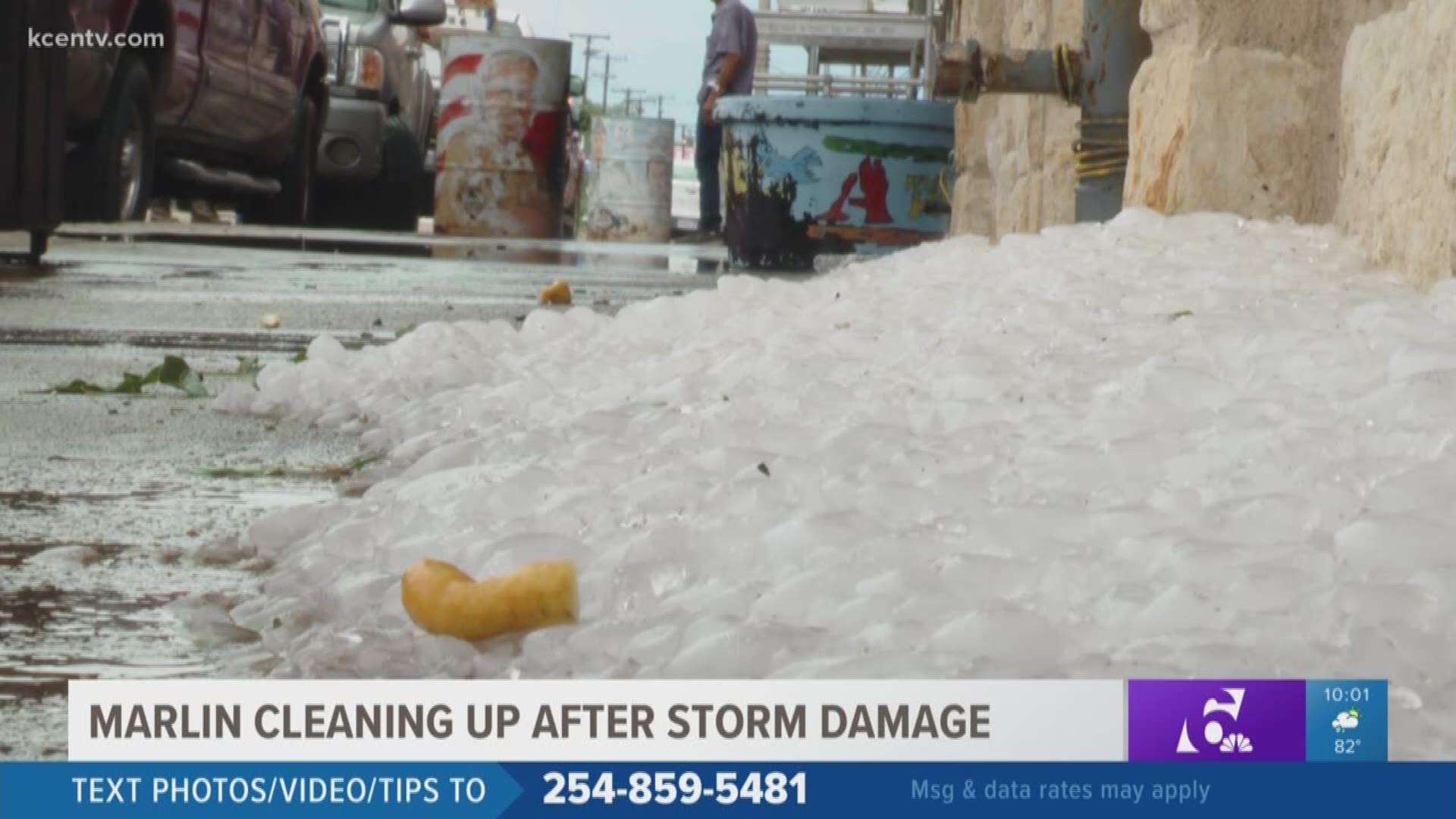