'I was ready to do something new': New Waco ISD superintendent discusses district's future

After 19 years at Belton ISD, Dr. Susan Kincannon said she is ready to take over as Waco ISD superintendent. 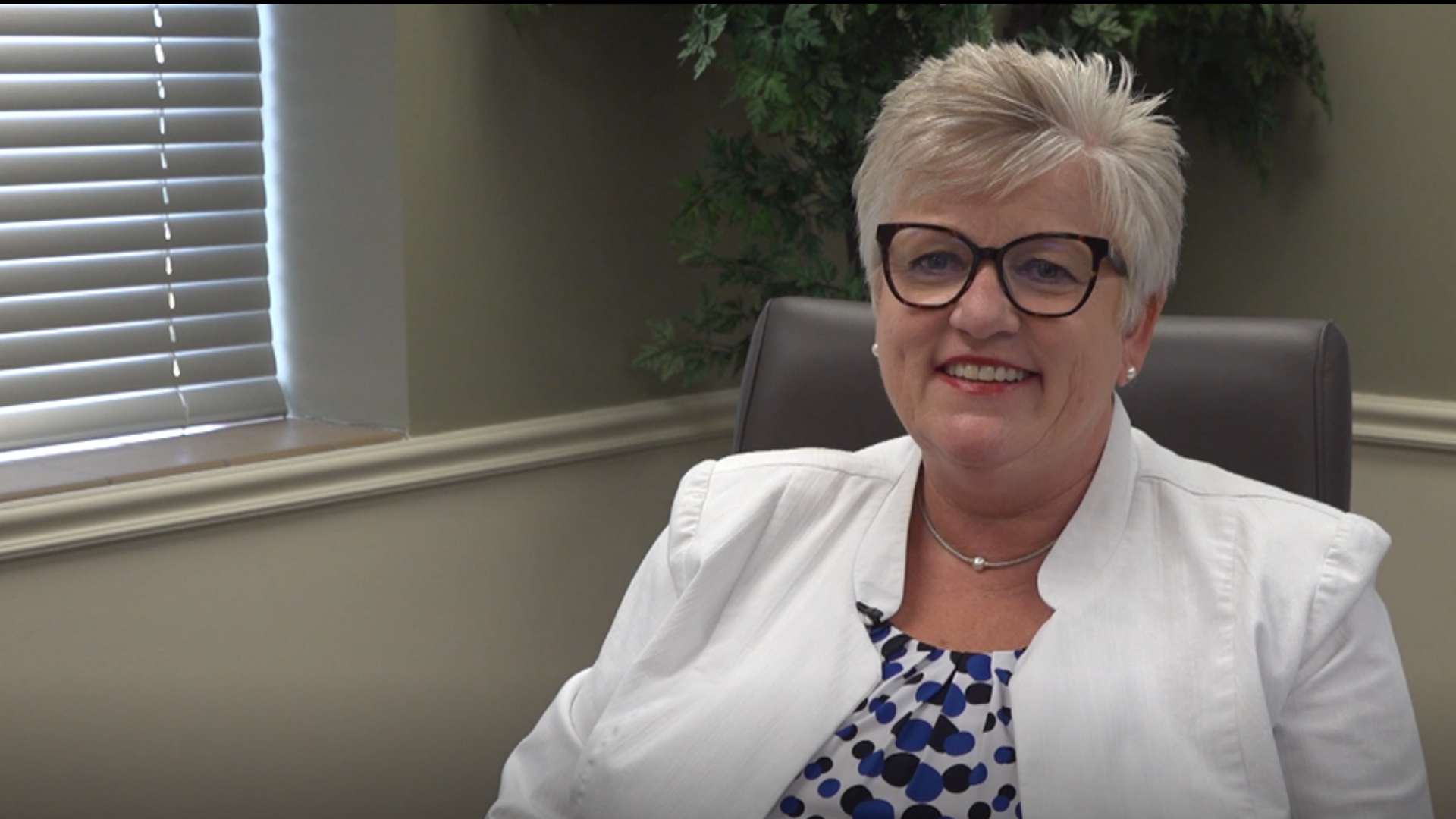 WACO, Texas — Dr. Susan Kincannon has only been the superintendent for Waco Independent School District a few days, but she said she's already working on strategies to improve the district.

Kinncanon is not new to education or even the superintendent position.

Kincannon has three decades of public education on her resume. Before she replaced former WISD superintendent Marcus Nelson, she was Belton ISD's superintendent for eight years.

"I was ready for a change," Kincannon said. "I've been at Belton ISD for 19 years-- 17 have been in the same building every day. I was ready to do something new."

During her first few days in her new role, she's already been walking campuses and meeting with administrators.

"I think just visiting with principals I certainly want to work on leadership development and work on putting us together as a team,” Kincannon said.

During a board meeting to decide on Kincannon's contract, some board members were concerned how well the then-candidate would be able to transition from BISD, a predominantly white district, to a more socio-economically diverse district like WISD.

Kincannon said she doesn't believe the switch will be an issue for her.

"I'm not worried about diversity," Kincannon said. "I love all of the kids, and I want the same thing for kids here at Waco ISD that i wanted in Temple and in Belton."

While her new job might take some time to grow into, she said she's already pretty familiar with her new town.

"I have a lot of connections already to the Waco area," Kincannon said. "I’m connected to some of the professors and leaders at Baylor, and I expect to use those resources for this job."

Kincannon said teacher retention is one of her top concerns.

More than 200 new teachers have come to WISD. For more than 100 of those new teachers, WISD will be their first job in education.