"You all are certainly our MVP. You are the MVP for everybody," said Charlotte Jones to the four healthcare recipients heading to the Super Bowl. 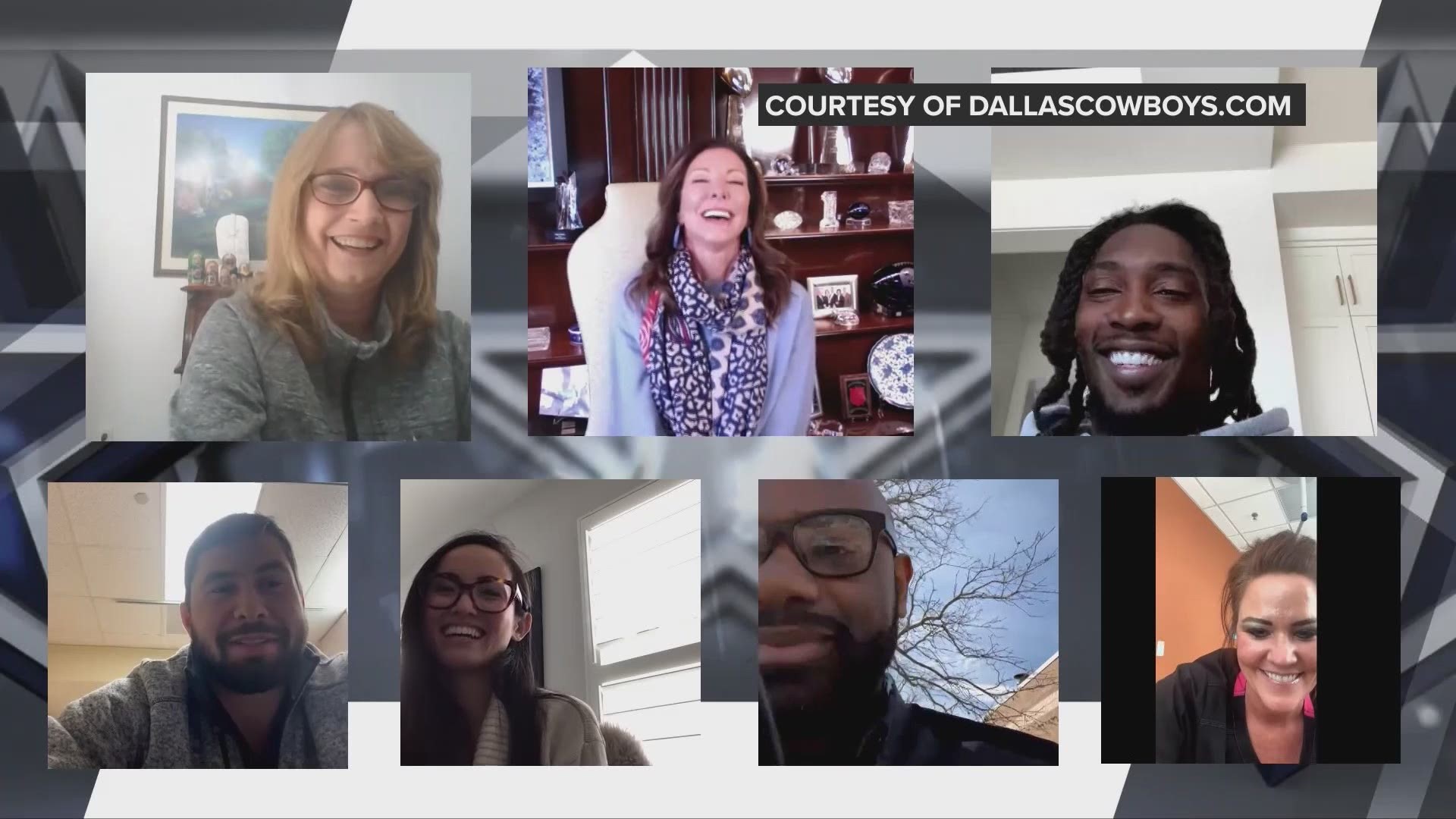 "You all are certainly our MVP. You are the MVP for everybody," said Jones on the video call.

The NFL announced that 7,500 healthcare workers in total will attend the game. The all-expenses paid trip is courtesy of the NFL and its teams.

Jones told the four lucky winners from the Texas area that they would also receive a Cowboys swag bag along with a Sleep Number Mattress.

"I'm still trying to wake up and see if this is real," said one recipient.

Dr. Cliff Molak is a second year radiology resident physician at Baylor Hospital in Dallas. He is from San Antonio and started his medical journey at Texas A&M University, graduating with a degree in biomedical engineering.

"The whole thing was just mind blowing," said Molak, who was even excited to be on a video conference with Jones and Lawrence.

"I've never been to a Super Bowl, so ya'll beat me there. Hopefully, I'll get my opportunity next year," said Lawrence.

Molak leaves for Tampa on Saturday and returns Monday. While he said he is really excited to  be at the game, he said every healthcare worker deserves a seat.

"People thank the doctors, the nurses, and the techs, but it's so much more than that," said Molak. 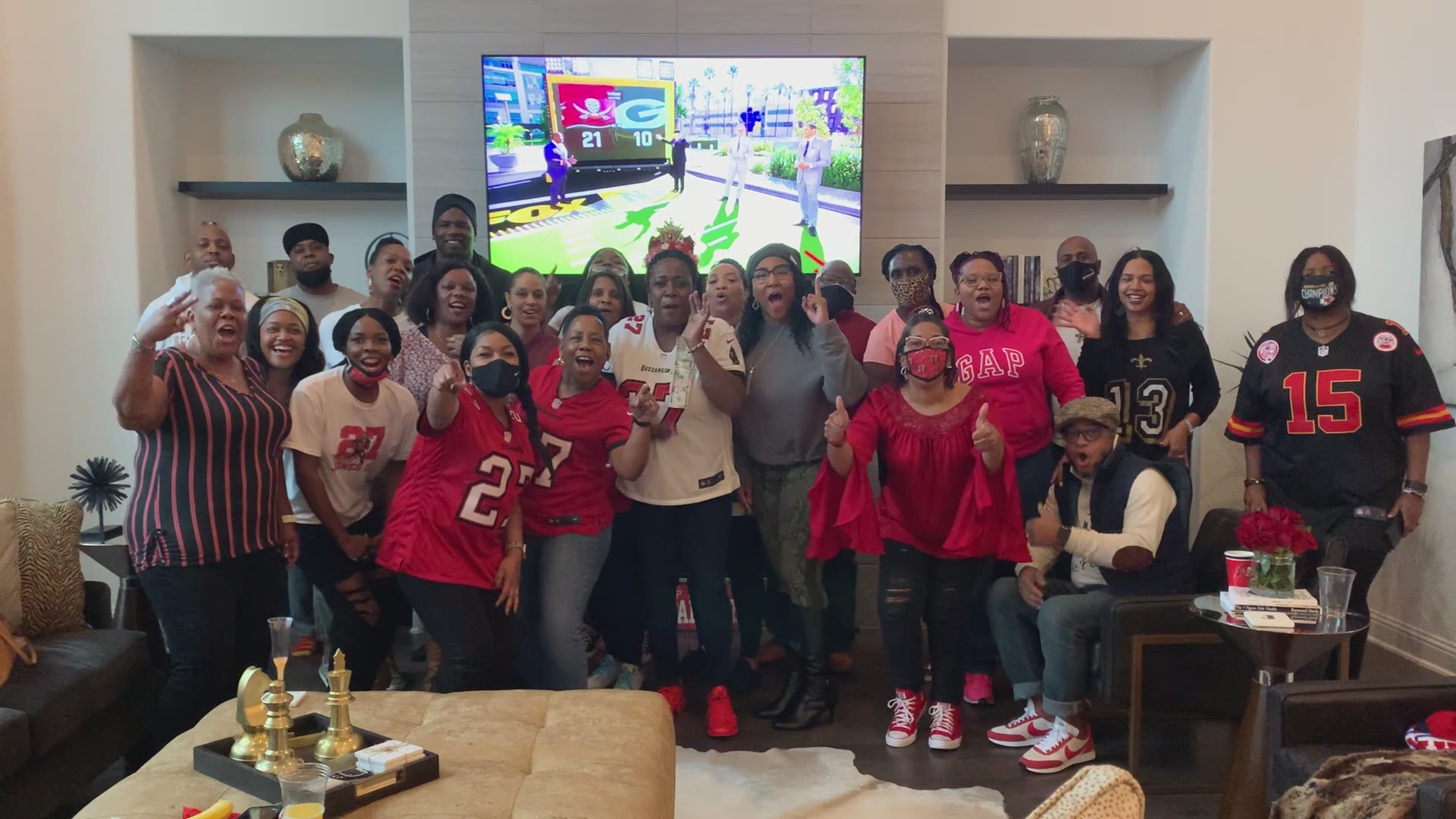