One of the accused is a DeKalb County school teacher. 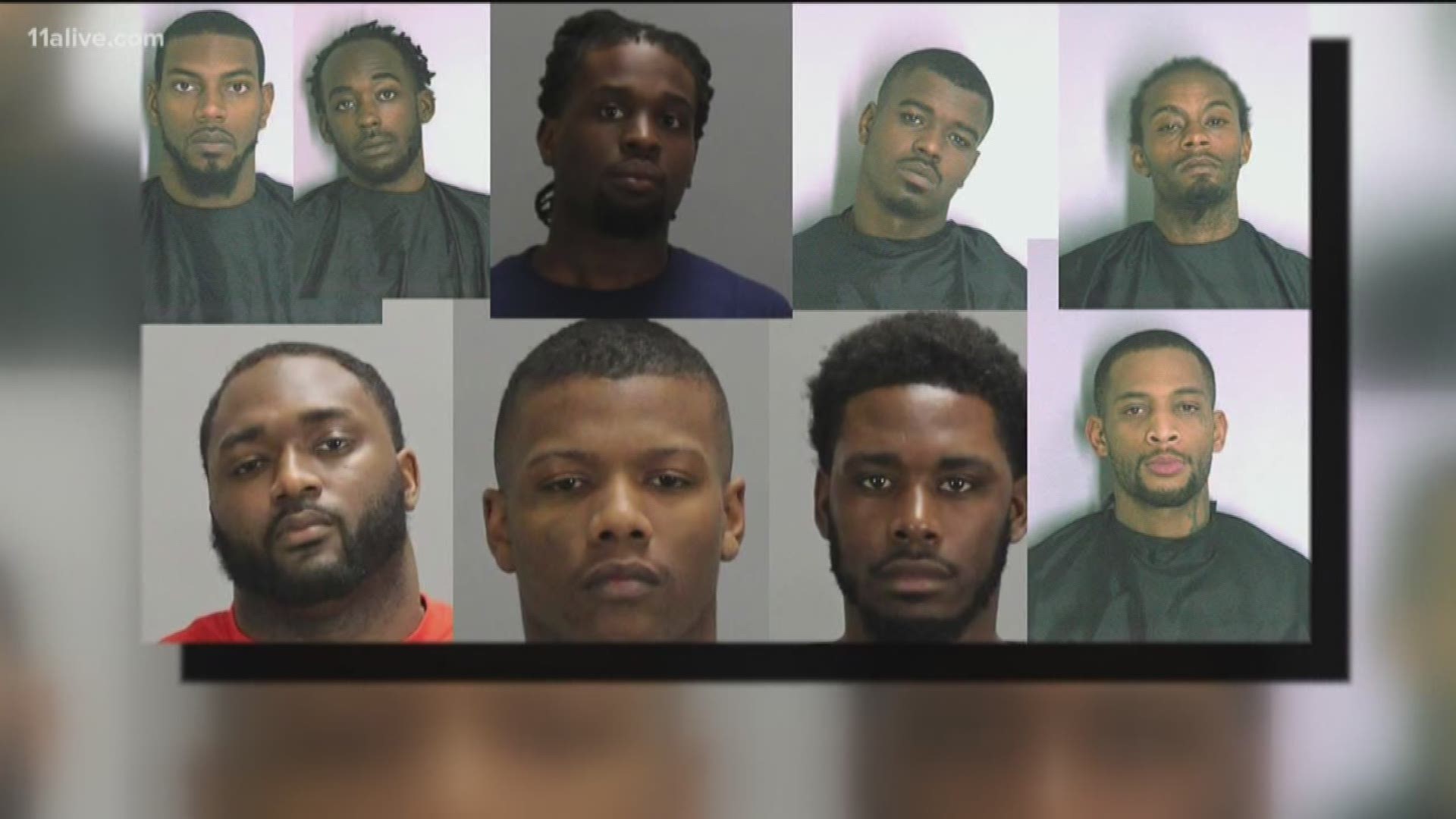 JONESBORO, Ga. - After a year-and-a-half investigation, Clayton County officials announced Thursday afternoon that nine men have been indicted in the murder of two Jonesboro youths.

All nine are allegedly members of the Crips, and one suspect, Michael Desean White, is a DeKalb County elementary school teacher.

Tatiyana and Daveon Coates, ages 11 and 15, were shot and killed in 2016 when they found themselves in the middle of a gang-related shooting.

A key break in the investigation came days later, and more than 130 miles to the north, in Tennessee.

"There was gang activity that occurred in Chattanooga where there was a drive-by shooting,” said Stefan Schindler with Clayton County PD Criminal Investigations Unit. “During that drive-by shooting a weapon was dropped at the scene. That weapon subsequently was linked to our homicide."

Clayton County officials said the children had no way of knowing about the violence coming their way. Several gang members, according to police, were looking for a 15-year-old boy who stole guns from the gang. 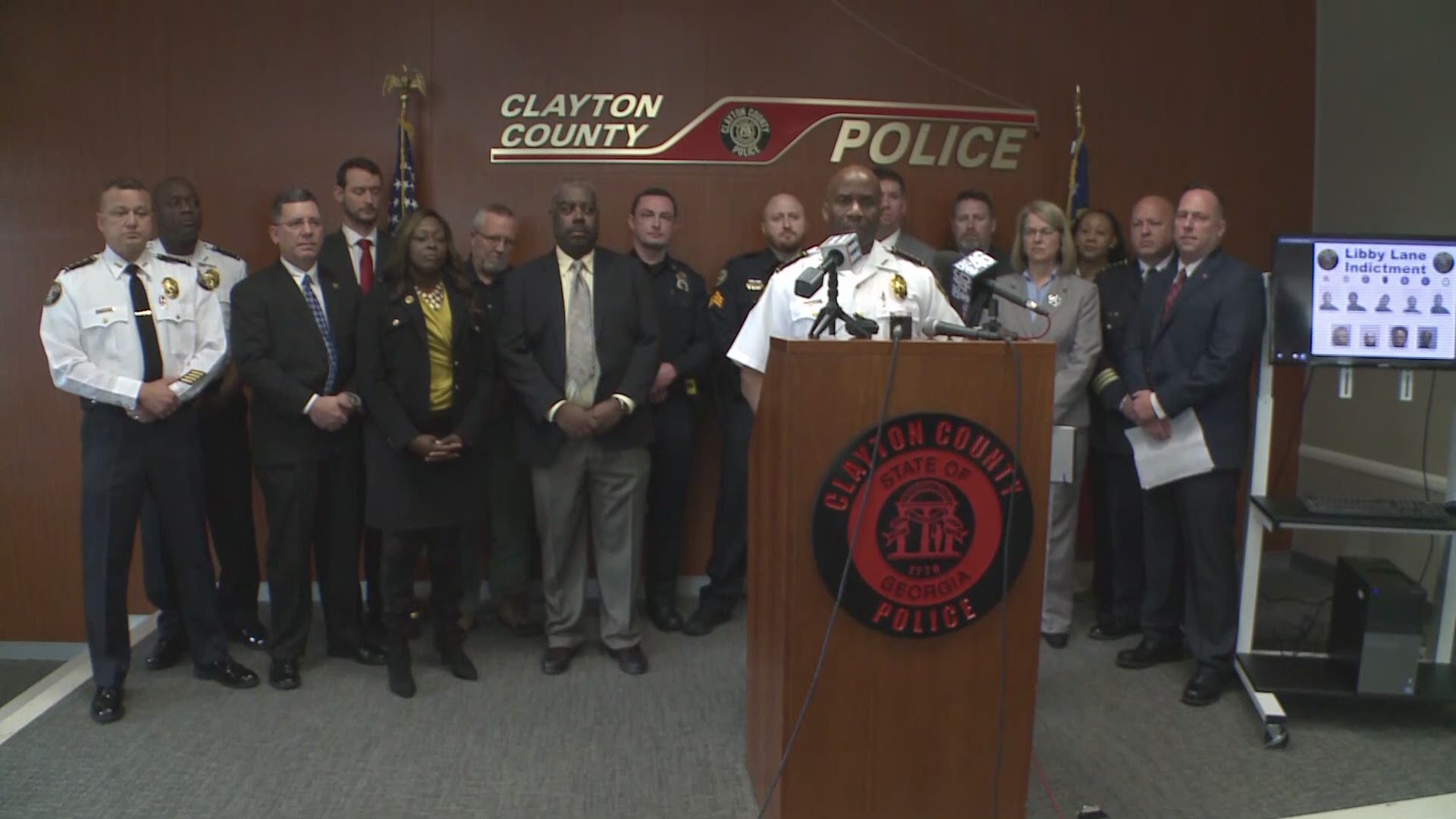 In 2016, police said intruders tried to force their way inside the home overnight while Tatiyana, Daveon and several other children, ages 6 to 13, were inside. At some point, the suspects began shooting but later escaped. Investigators said one of the children was the one to make the call to police.

Months after the shooting, White started as a paraprofessional with DeKalb County schools. He became a fifth-grade teacher in August 2017.

Police were in disbelief when they learned of White’s day job.

"We were absolutely flabbergasted, I'll be honest with you," Schindler said. "To come to the realization that we had a fifth grade teacher in a public school teaching children to be part of this, yes, it took our breath away."

The district confirmed White was removed from his position until official results of the investigation are released. The district said all employees must submit to a thorough background check before being hired. They said White was checked twice in 2017 and on both occasions, nothing indicated he could be involved in criminal behavior.