Northwest Houston explosion: What is polypropylene?

Propylene and liquid nitrogen were released released into the air after the explosion in northwest Houston. Those products are used to make polypropylene. 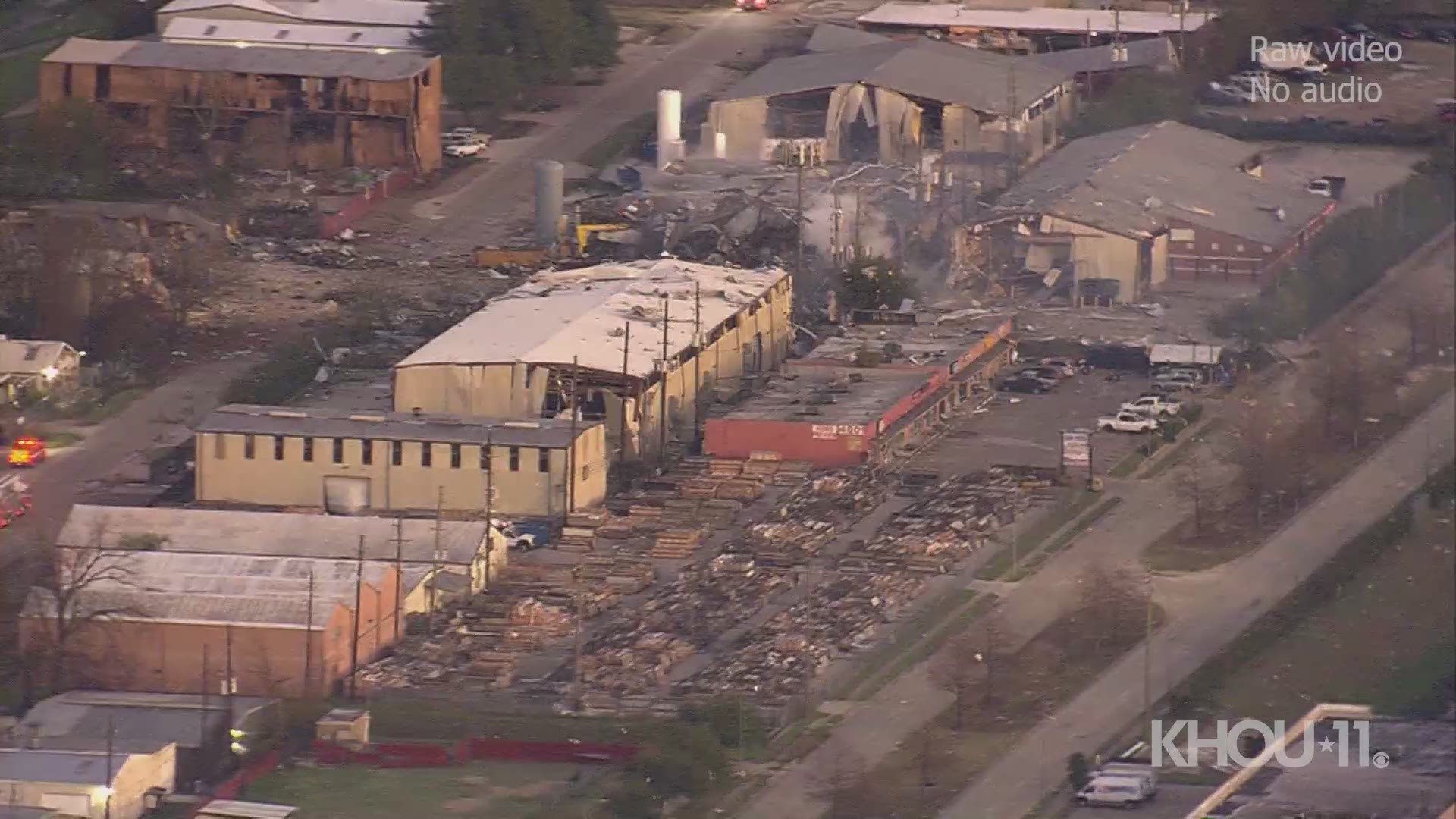 HOUSTON — We are continuing to learn more about the products released into the air after the explosion at Watson Grinding in northwest Houston Friday morning.

Initially, Houston Police Chief Art Acevedo said in a press conference that the product released into the air was polypropylene.

Polypropylene is a product used in everything from toys to electronics to automobile products. It’s popular with manufacturers because it’s inexpensive and very versatile.

Polypropylene is used in about 25 percent of plastic products on the market today.

After several viewers reached out and explained that polypropylene can't be released into the air because it's a type of a plastic, we reached out to Chief Acevedo to confirm if the information he provided during the press conference was accurate.

He later told us that polypropylene is involved, but the two products used to make polypropylene -- which is propylene and liquid nitrogen -- are the products coming out of the valves at the warehouse and being released into the air. Propylene evaporates quickly once released.

The valves have been shut off and there is no threat to the public, according to officials.

The explosion at Watson Grinding happened a little before 4:30 a.m.

It rattled homes for miles around and spread a debris field a half mile wide.

One person is unaccounted for and another person injured.