Officer Franco Stewart was shot with a rifle while responding to a family violence call on Saturday. Officer Justin Putnam died in the incident. 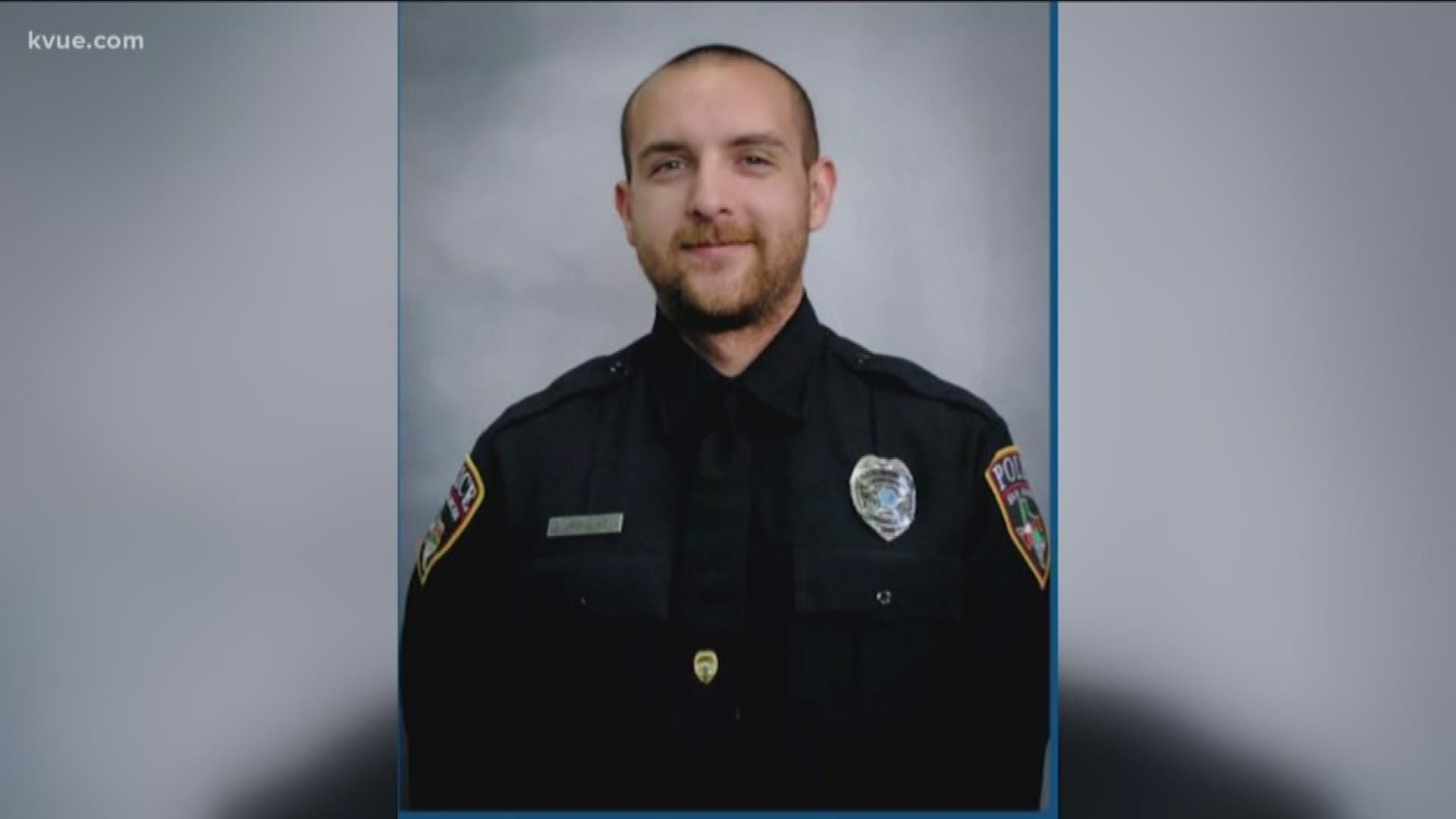 SAN MARCOS, Texas — On Saturday night, Officer Andrew Garza did not hear from his friend, Officer Franco Stewart, and knew something was wrong.

"I had received a text from a friend about a shootout in San Marcos," Garza said. “Whenever there's something in San Marcos, I always text him ... This time he didn’t answer. I sent him a text message and didn’t get a response.”

"We didn’t really have a whole lot of details," Garza said. "We knew he had been shot, that he had been taken to the hospital, but that’s pretty common even with officers that pass away."

Garza works at the McAllen Police Department, where Stewart started his career. They both went to police academy together.

"Since day one, he’s always been a leader," Garza said. "In the academy, he was one of the first leaders in charge of our class – always straightforward, by the book, did everything right, just striving to be overall better at anything he did."

Even as a fellow police officer who knows the goings-on behind the scenes, Garza said this is a scary time.

"We don’t know if this is something that’s going to change his whole life and make it difficult for him to do everyday things or if it’s something that he’s going to come back from and get back to work in a few months when he’s ready," Garza said.

But he does know his friend will be the same leader, no matter how his life may change.

"People who know Stewart know Stewart’s a good guy," Garza said. "I don’t know too many people at all – actually, I can’t even think of anybody that doesn’t like Stewart."