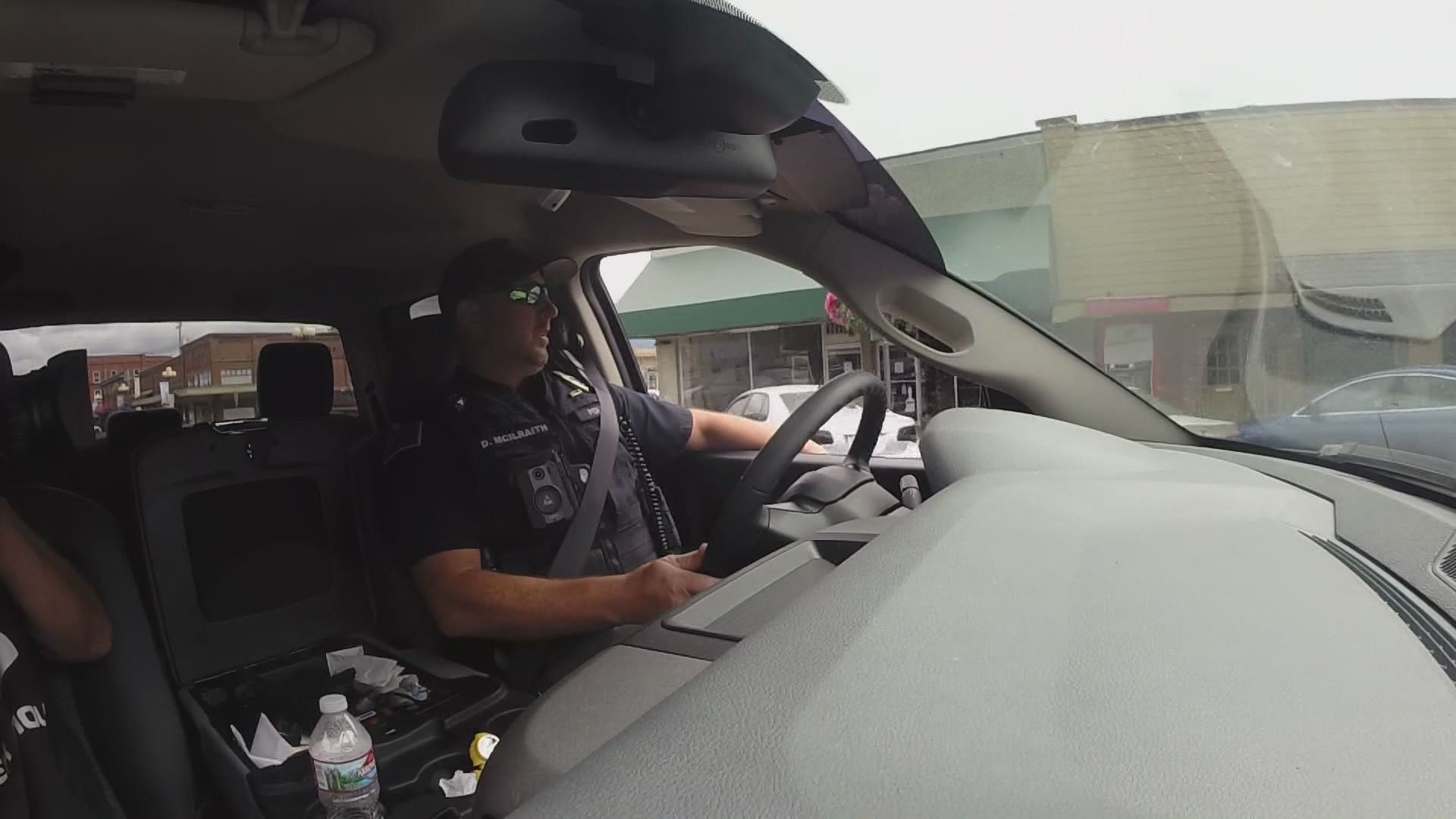 KENT, Wash. — Several new police reform laws went into effect this week impacting the way officers in Washington do their jobs, including a requirement that police intervene when they see a fellow officer using excessive force.

Some departments already have this requirement, but under this new law, the duty to intervene is a statewide mandate.

Governor Jay Inslee signed a dozen police reform bills into law in May.

The duty to intervene falls under Senate Bill 5066, which also requires officers to apply first aid to a victim when it's safe to do so and mandates an officer to report any wrongdoings to a supervisor.

In Washington, that supervisor is the Criminal Justice Training Commission, which under the new laws has been given more authority to suspend or decertify officers.

"Our officers don't have an issue with that. Most of our investigations of misconduct are generated by other officers doing the right thing," said Chief Rafael Padilla with Kent Police Department.

Still, Padilla said that work needs to be done in clarifying certain language in the laws, including the one regarding officers' "duty to intervene."

For example, the word 'wrongdoing' or phrase 'de minimis of consequence' in the bill remains vague, but he also said his department is working with their legal team to draw clearer lines for officers to follow the law.

Other laws included in the dozen recently signed bills have come under scrutiny by law enforcement across the state, with many officers voicing concern that the new rules could lead to an increase in crime.