According to The Hollywood Reporter, Fyre Fest organizer Billy McFarland is seeking an early release from a federal prison in Elkton due to coronavirus concerns. 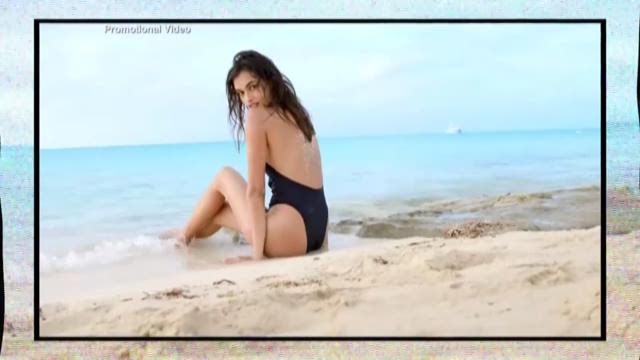 As the coronavirus (COVID-19) has spread across Ohio, prisons have found themselves especially susceptible. And with the federal prison in Elkton have been hit particularly hard by the virus with six reported deaths, Fyre Fest organizer Billy McFarland is seeking an early release.

In documents obtained by The Hollywood Reporter, McFarland's lawyers argue that his preexisting conditions "make him particularly vulnerable to catching and suffering from severe or fatal consequences of the virus." His lawyers also pointed to heart issues the 28-year-old has suffered from in prison and being on the "extreme’ scale of the allergy spectrum" as arguments for his release.

In an attempt to reduce prison populations and slow the spread of the coronavirus, a number of non-violent offenders have been granted early or temporary release.

"Mr. McFarland is not a risk to the community nor a threat to public safety," reads the letter, which was . "The crime to which he pled guilty for was the non-violent financial crime of wire fraud. However, he is a low risk of recidivism for such financial crimes as he has explained that he has a supportive family that has attested to providing for his basic needs."

McFarland was the subject of a pair of documentaries in Hulu's Fyre Fraud  and Netflix's Fyre: The Greatest Party That Never Happened, which both detailed the 2017 Fyre Festival in the Bahamas, which failed to live up to its lofty promises and ultimately became the subject of a criminal investigation. In 2018, McFarland was sentenced to six years in federal prison after pleading guilty to two counts of wire fraud and admitting to using fake documents to attract investors to put more than $26 million into his company, which he was forced to repay.

Last week, Ohio Governor Mike DeWine authorized the Ohio National Guard to provide assistance to FCI Elkton due to the coronavirus pandemic. He noted, however, that he does not have the authority to recommend or issue releases in a federal prison.