"On the cool... I regret everything I did." Ventura shooting suspect promotes Instagram following arrest

Kiernan Williams, 19, claims one of the victims told him that he was going to kill him. 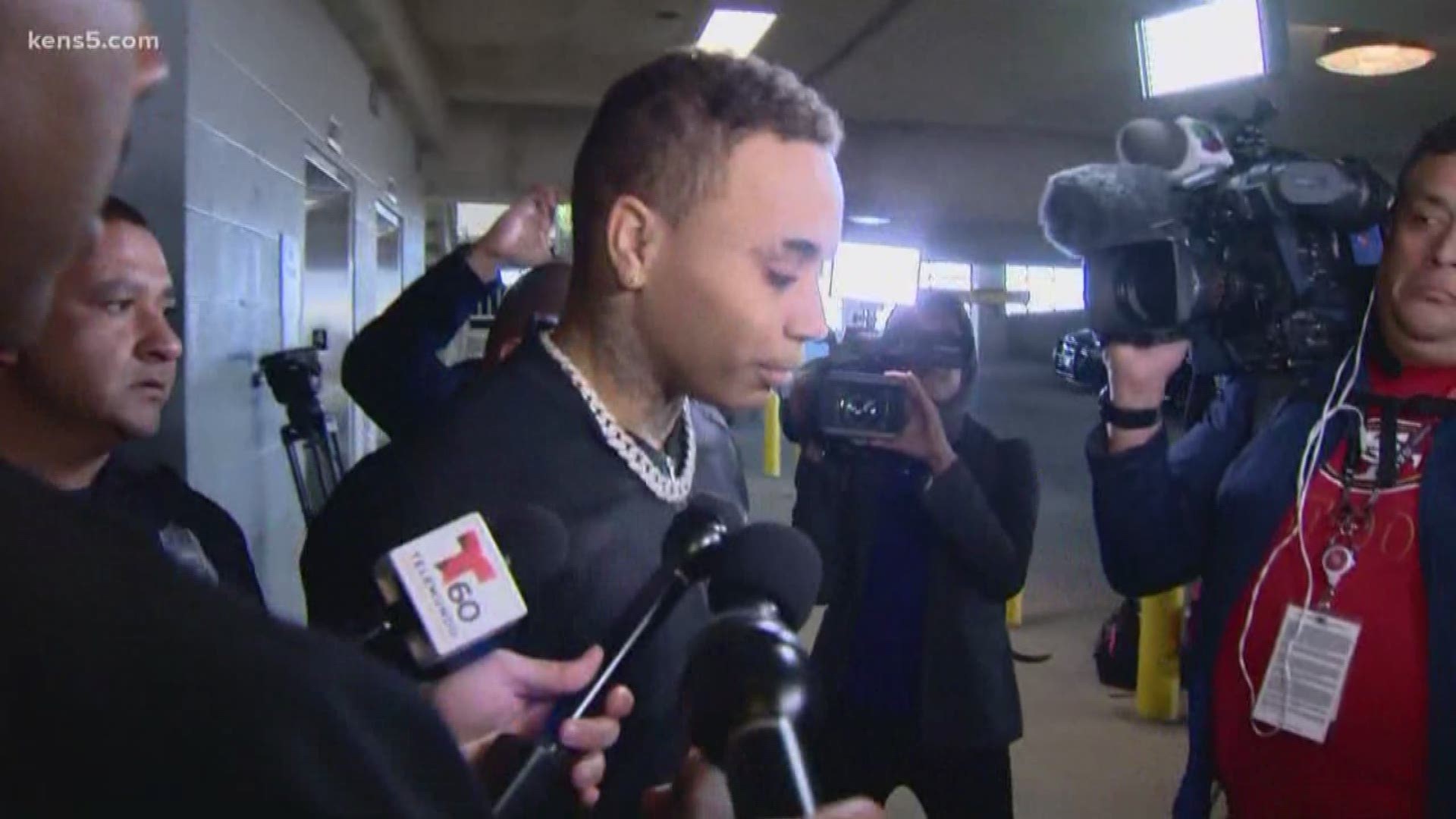 Williams is accused of opening fire inside of the venue, 2 people were killed, while 5 others were injured.

The two victims that were killed have been identified as Robert Jay Martinez III, 20 and Alejandro Robles, 25. GoFundMe accounts have been set up for both of them; Martinez's can be found here, and Robles's here.

Four of the victims injured were teenagers between the ages of 16 and 19 years old. A 46-year-old woman was also injured, according to a spokesperson with the San Antonio Police Department.

During a press conference Monday afternoon, SAPD Chief William McManus stated that Williams has a criminal record and was taken into custody Monday afternoon at a home along Zarzamora Street, without incident.

When asked about the safety of the River Walk following this shooting, Chief McManus declared, "The River Walk is safe. Always has been. Always will be."

Williams is believed to have acted alone in this shooting, which stemmed from an "altercation" with one of the victims.

While Williams was taken into custody, he said that one of the victims told him that he would kill him, because Williams bumped into him.

He told the present media members, "Don't worry about me. I'm gonna be alright." Additionally, the self-described "upcoming artist" chose the moment to promote his Instagram.

When questioned about grasping the severity of the situation, Williams said, "I bet I will [listen to my music again]" because the shooting was "self-defense."

When asked if "killing people was worth his time" Williams responded, "On the cool... I regret everything that I did. No lie. I do."

Williams's final words before getting into the back of a patrol unit were, "Y'all have a blessed day."