An officer shot a man after his taser was 'ineffective,' KPD said. The man shot by the officer died at the Carl R. Darnall Army Medical Center. 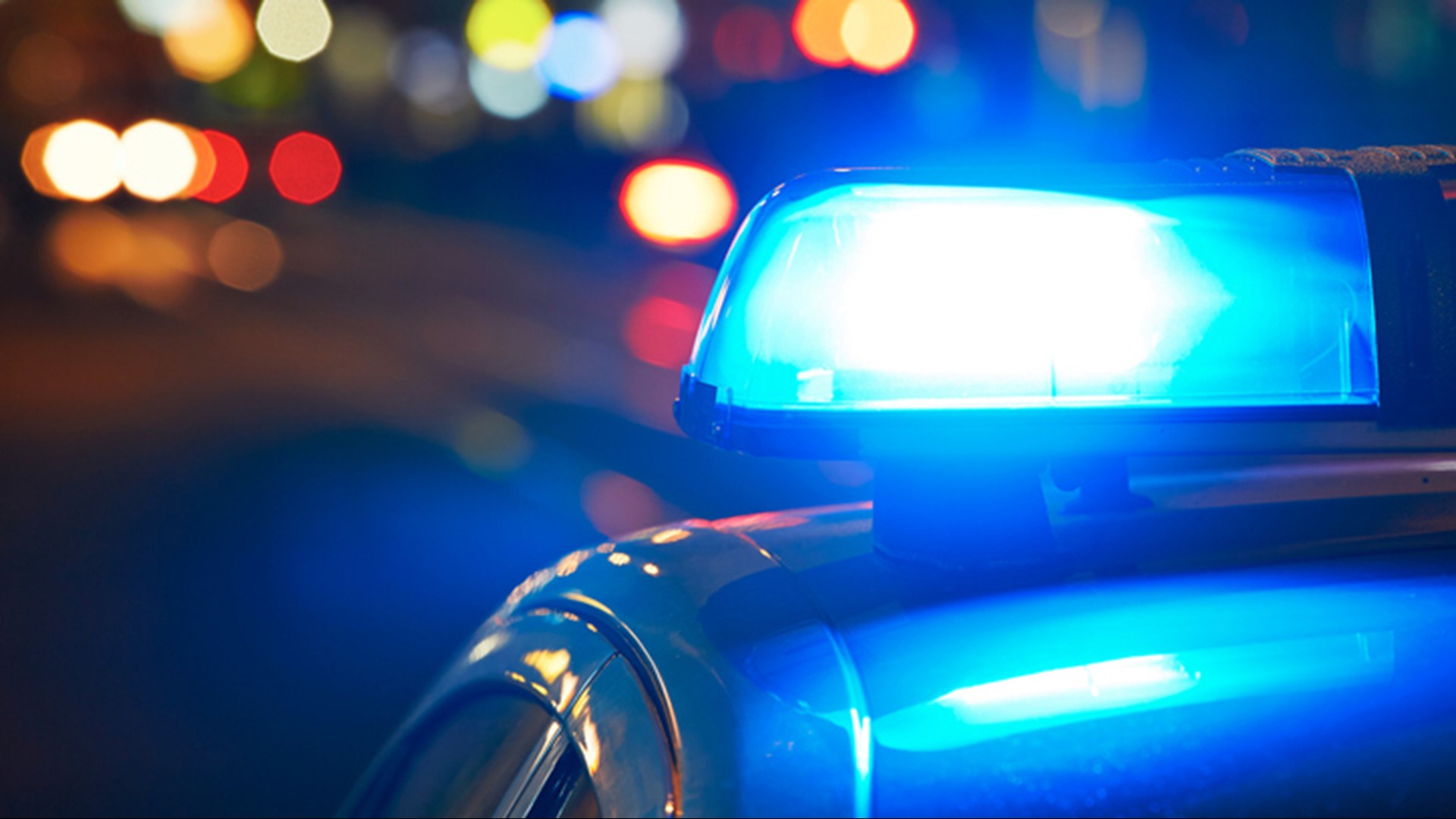 KILLEEN, Texas — The Killeen Police Department and the Texas Rangers are investigating an "officer involved" shooting that left one man dead.

According to Killeen police, an officer was sent to the 1600 block of Carrollton Avenue in reference to the psychiatric call shortly before 5:30 p.m.

As the officer arrived, he encountered an "emotionally distressed" man, KPD said in a release. The officer used his taser, but it proved ineffective. That's when KPD said the officer discharged his duty weapon, striking the man.

The man was taken to Carl R. Darnall Army Medical Center and later died as a result of his injuries. He was pronounced dead by medical personnel and a justice of the peace.

The man's identity has not been released at this time.

The Killeen police officer has been placed on administrative leave, in accordance with protocol, KPD said. 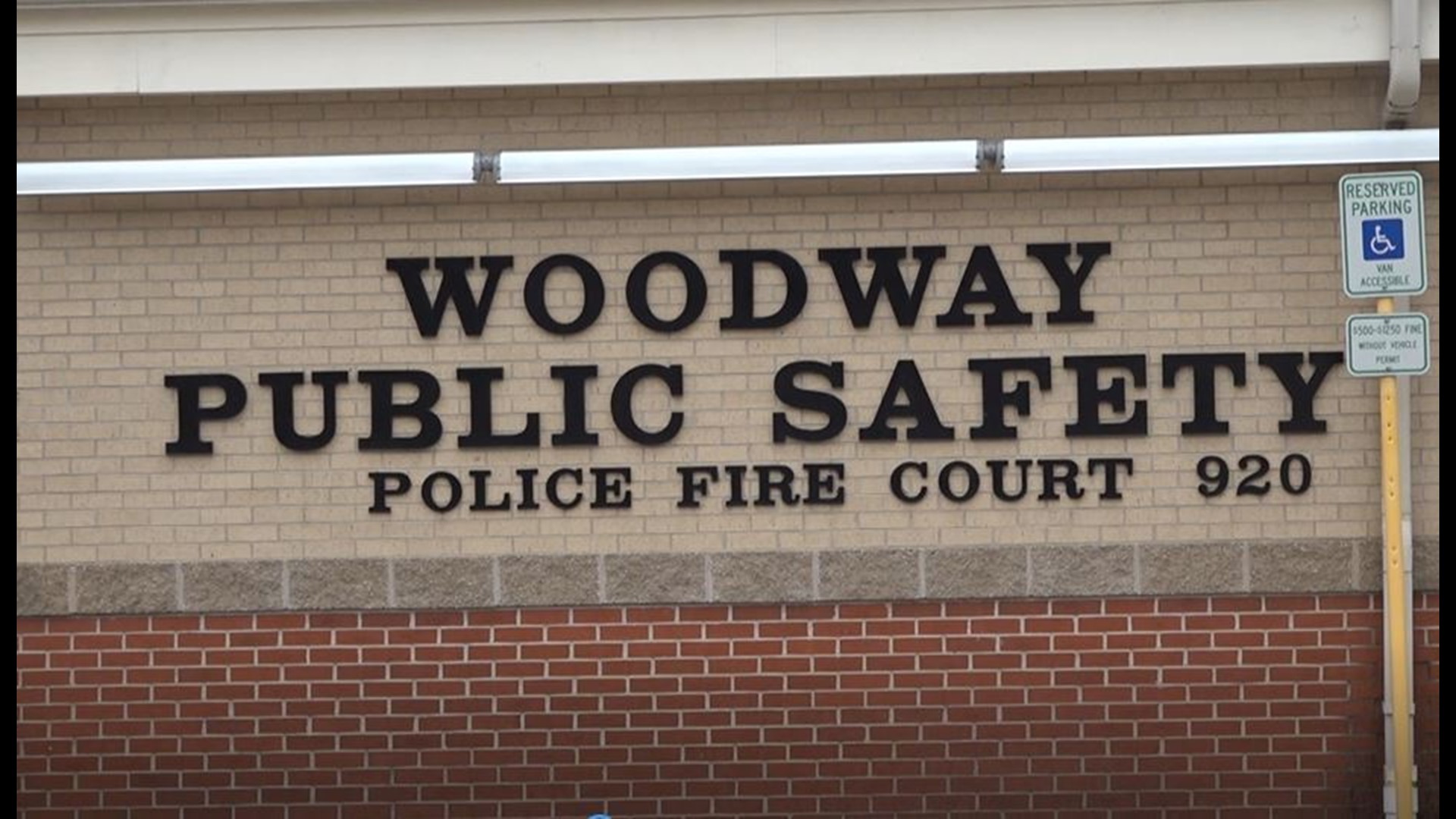