One man dies after multi-vehicle crash in Bell County 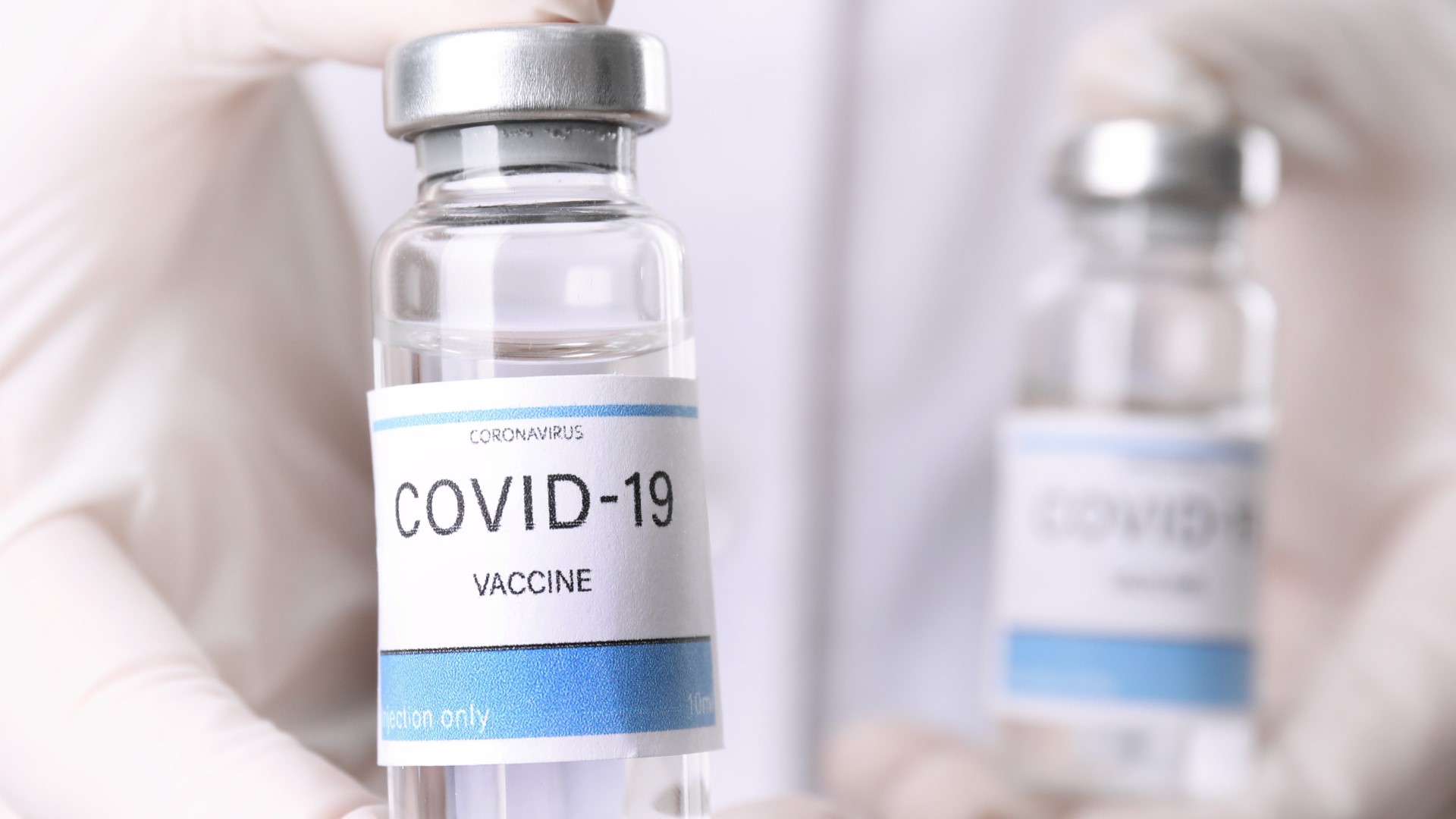 BELL COUNTY, Texas — One man died after a multi-vehicle crash at the intersection of FM 2484 and Lark Trail Thursday.

When the crash occurred, Michael Scott Schmidt, 63, of Harker Heights was driving a 2016 BMW X3 sedan eastbound on FM 2484. Schmidt approached a 2015 Western Star truck tractor semi-trailer, driven by a 30-year-old man from Holland, that was stopped and waiting to turn northbound onto Lark Trail, according to the Texas Department of Public Safety.

Schmidt did not slow down and collided with the back of the semi-trailer.

A 2019 Freightliner dump truck, driven by a 70-year-old man from Kempner, was behind the BMW and hit the back of the BMW after it collided with the semi-trailer, according to the Texas DPS.

Schmidt was taken to Baylor Scott and White in Temple for incapacitating injuries. He was later pronounced dead.

Texas DPS said Schmidt's next of kin has been notified. This investigation is ongoing.