Police said they found a man suffering from a gunshot wound shortly after 3 a.m. The victim was pronounced dead at the scene an hour later. 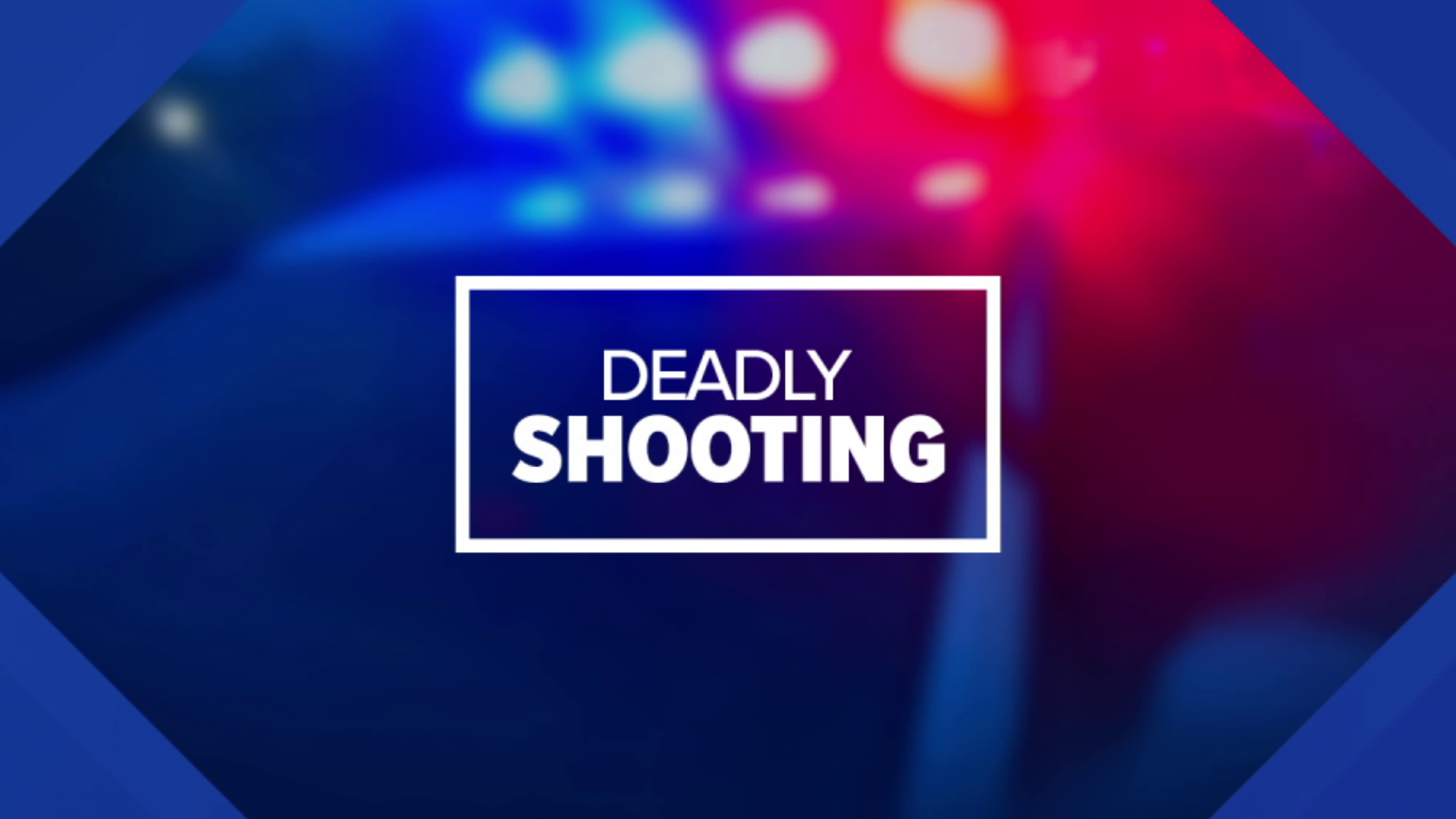 KILLEEN, Texas — One man is dead following an early morning shooting at Club Legends, according to the Killeen Police Department.

Officers were dispatched to the club at 308 S. 2nd Street in reference to a call about a shooting victim just after 3 a.m. on Sunday, May 2, police said. After arriving on scene, police found a man suffering from a gunshot wound, officials said. They performed life saving measures until paramedics arrived.

However, the victim died on scene as a result of the injures and was pronounced dead by a justice of peace.

The victim has not been identified by Killeen police and the department said the investigation remains active at this time.

Detectives ask that anyone with information contact crime stoppers at 254-526-8477 or online.