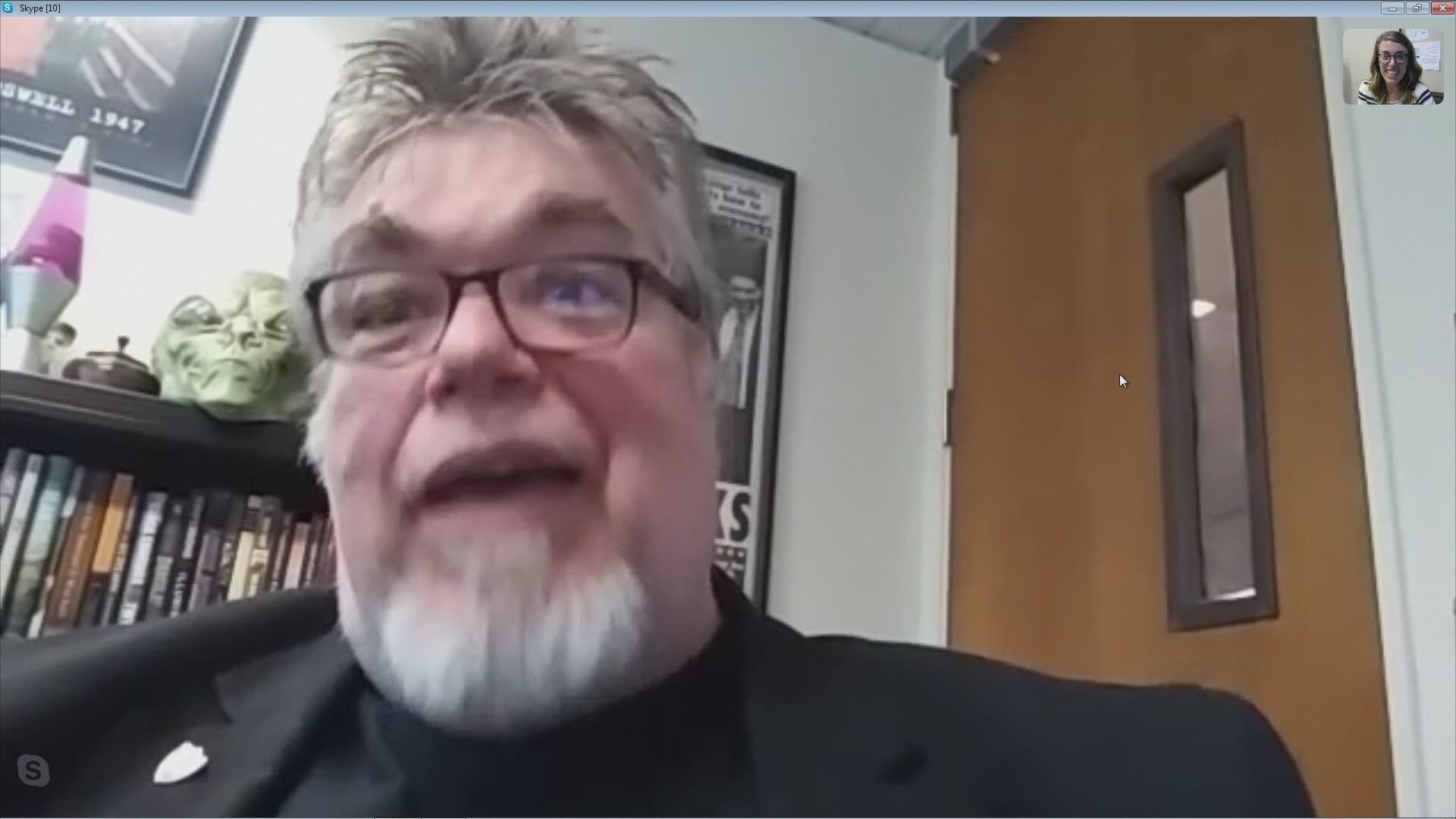 PORTLAND, Ore. — In recent weeks, the internet has been abuzz about UFOs - captivated by three videos purporting to have caught unidentified flying objects making their way across the sky and an online movement called "Storm Area 51."

We talked with a local parapolitical and paranormal news commentator, Clyde Lewis, about what the heck is going on and the history of UFOs in Oregon.

If you need to get caught up on all the extraterrestrial news:

Lewis dove into the topic of UAPs or Unidentified Aerial Phenomena on one of this recent broadcasts. He thinks these videos are helping convince the skeptics that something is really going on up there.

Ground Zero with Clyde Lewis
9/19/19: U.A.P. - IT'S STILL U.F.O. TO ME W/ DAVE ALTMAN, WALTER BOSLEY, AND GARY VOORHIS Three controversial videos appearing to show encounters between US Navy aircraft and what the military terms...

It is his belief that many of the unidentified aircrafts spotted in the night sky are not necessarily piloted by extraterrestrial intelligence. They could be probes sent to check out life on Earth.

"When we want to look at another planet, we don't send men there, we send men to the moon but we don’t send men to Mars, Jupiter, or Saturn. We send probes. I'm sure if aliens are out there, they aren't piloting these things, they’re maybe just sending them to spy on us and then who knows, there may be an invasion later on."

It should not come as a surprise that the Pacific Northwest has a very rich history of UFO sightings dating back even before all the hype around Roswell got started.

“Most of the UFO sightings that happened at all in history, at least in contemporary history, happened right here in the Pacific Northwest.”

Lewis says he has heard stories of J. Edgar Hoover investigating UFOs that were spotted over the Ross Island Bridge.

He believes the most well-known UFO sighting in Oregon was in McMinnville in 1950 when a farming couple named Evelyn and Paul Trent took a picture of an alleged flying saucer.  "To this day that has not been proven to be a hoax," Lewis says. It is considered by UFO hunters to be the most important photo of one ever taken.

Lewis says the other regional big stories to check out are the Maury Island Incident and the Kenneth Arnold sightings over Mount Rainier.

And don’t forget to keep your eyes to the skies, you never know what you’re going to see. 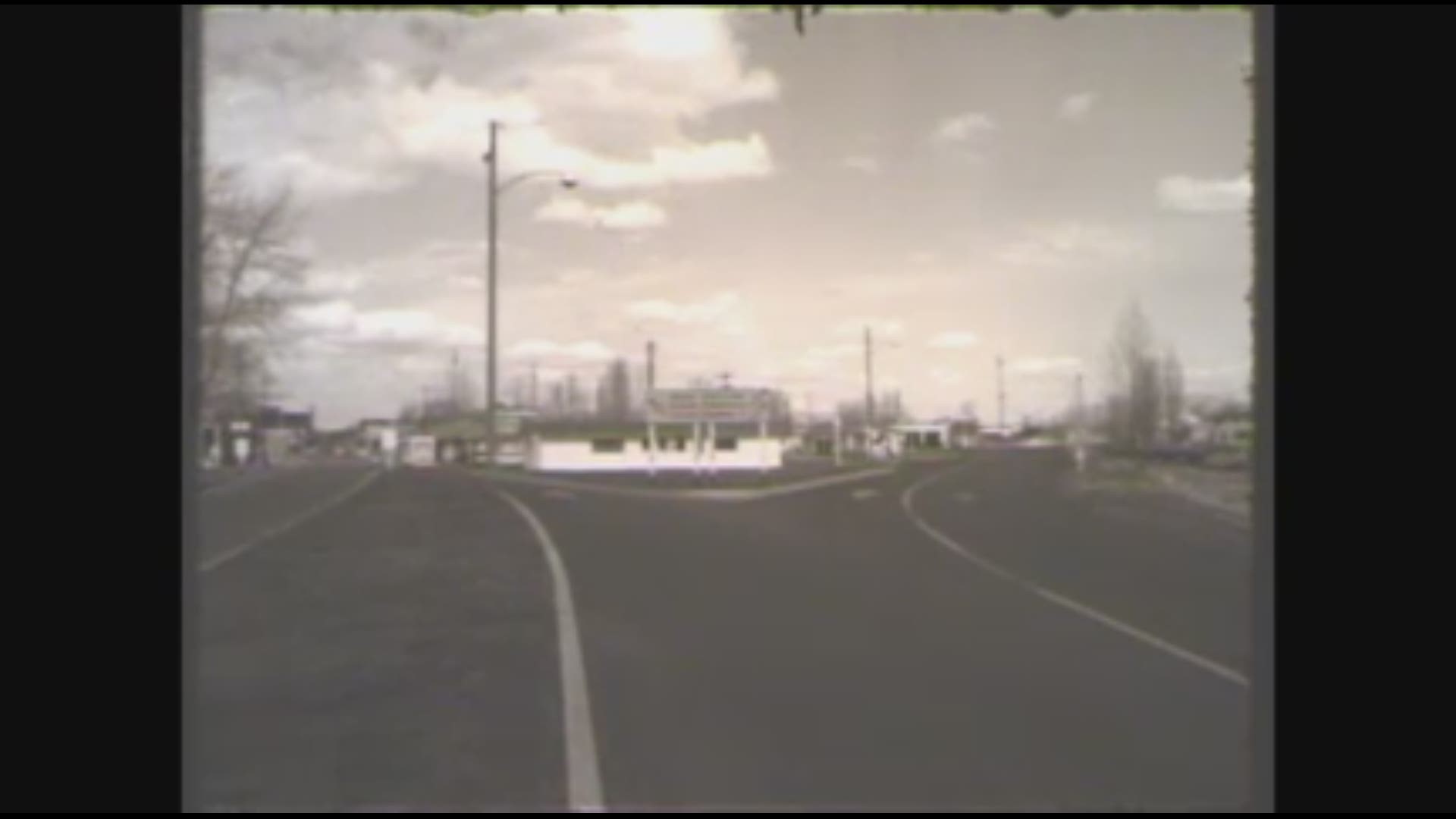