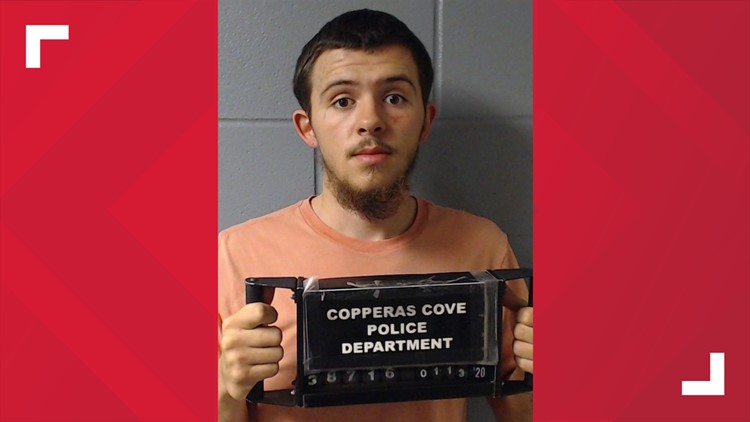 A 32-year-old William Devauri Ames was killed in the crash.

The police and fire departments went to the scene at South 7th St. and Urbantke Ln. intersection after reports that a vehicle hit someone.

Investigators said a vehicle hit a pedestrian and left the scene. Detectives found the suspect’s vehicle.

The driver,  Lance Tyler Anderson, was found, arrested and charged with an accident involving personal injury or death, according to the Copperas Cove PD.

On Jan. 14, Judge William Price arraigned Lance and issued a $100,000 surety bond, according to the Copperas Cove PD.