Man accused of strangling grandmother, great-grandmother because he was 'tired of them' 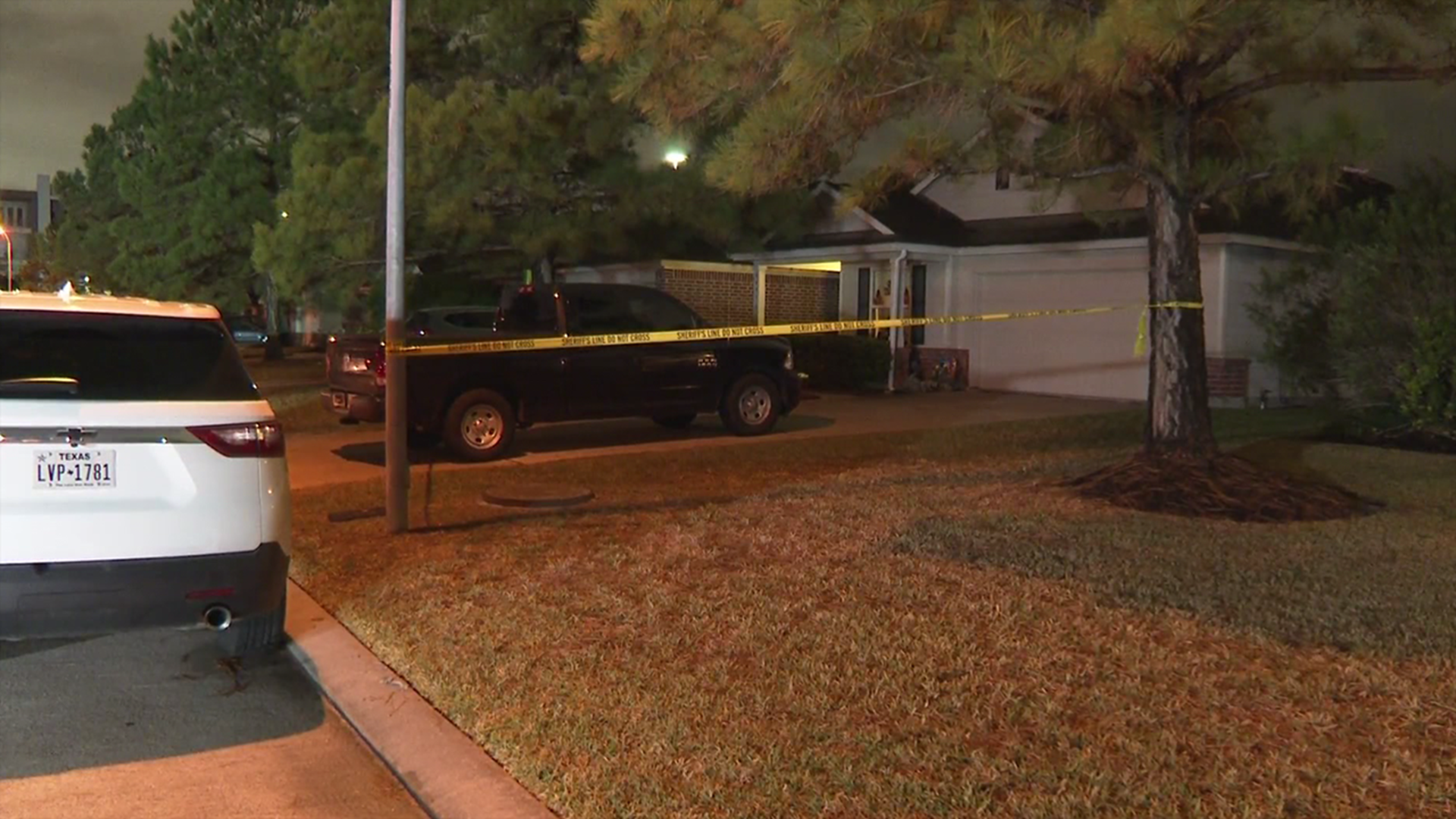 MONTGOMERY COUNTY, Texas — A 22-year-old man is in custody and facing capital murder charges after authorities said he strangled his grandmother and great-grandmother and lived at a north Harris County home with their bodies for at least 20 days.

On Monday, authorities said Ramos confessed to killing his grandmother, 59-year-old Barbara Gromley, and his great-grandmother, 90-year-old Regina Gromley, because he was "tired of them."

Ramos told authorities he killed the women in the early-morning hours on Nov. 5.

Authorities said Ramos was completely unremorseful but was being cooperative.

Ramos told authorities he dumped Barbara's body at a location behind an abandoned church in The Woodlands on Nov. 25. According to authorities, her body was found about 2 p.m. Sunday in a "large plastic tote hidden behind a shed" in the 600 block of Westridge Drive, which is in south Montgomery County.

On Monday, detectives arrived at Regina's house on Kingbriar Drive to investigate a missing persons report that was filed for both Regina and Barbara. Authorities said Ramos filed the report one day after moving Barbara's body.

While talking with Ramos on Monday in regards to the missing persons report, investigators said Ramos granted them permission to search the home.

While searching the home, Regina's body was found in a trashcan in the backyard.

RELATED: Body found in plastic tote behind abandoned church in The Woodlands

Location of discovery of the first body:

Location of discovery of the second body: