David Wesley, 71, and Stephen Cockrell, 54, were identified as the men killed when their aircraft crashed on I-14. 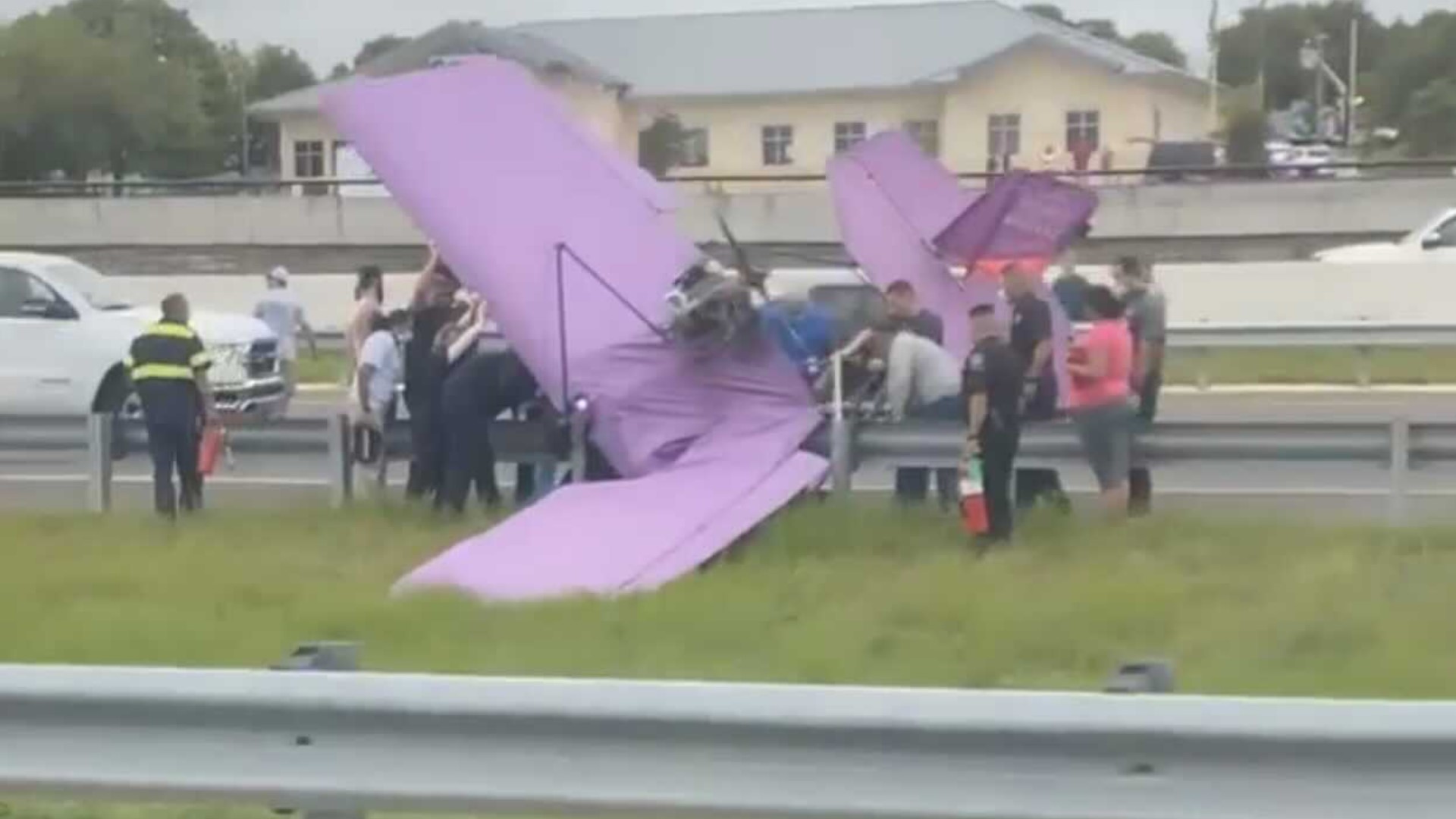 HARKER HEIGHTS, Texas — Two people were killed when their aircraft crashed on I-14 Thursday, according to Texas Department of Public Safety Sgt. Bryan Washko.

Texas DPS later identified the victims as David Wesley, 71, and Stephen Cockrell, 54, both of Killeen. They were taken to Seton Hospital right across the street from where it happened. Washko said they were both pronounced dead just before noon.

Washko identified the aircraft as a Quicksilver MX2 Ultra Light. Texas DPS said bother victims were licensed pilots and that Wesley was the pilot at the time of the crash.

The aircraft went down just after 11 a.m. It happened near MLK Blvd. The eastbound exit to Rosewood Dr. was closed.

David Perez, who was dropping a friend off at the hospital, said he knew something was wrong when he saw it flying too low.

"I thought he was trying to make an emergency landing on the highway," said Perez. "I was taking my friend to the hospital when it got out of control and it hit the rails and the people didn’t last. It was a terrible thing that happened. It makes me feel bad for the victims and their families. They have my sympathies.”

This story will be updated.