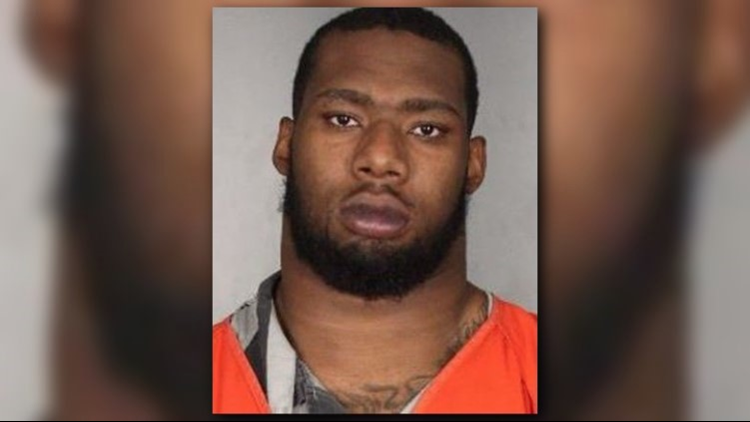 Bennett would not provide the details of the offer citing confidentiality, but he said he discussed it with his client and Oakman rejected it because he is not guilty.

Oakman was arrested in April of 2016 after he was accused of raping a female Baylor student at his home near campus after a night out at a bar. Oakman claims he and his accuser had an intimate relationship and had consensual sex that night.

The McLennan County District Attorney's Office also did not release details of the offer.

The news of Anderson's deal was met with outrage across the country, including the plaintiff who said she felt like she was denied her day in court.

The woman claims Anderson raped her behind a house at a fraternity party and left her lying face down in her own vomit.

She filed a civil suit against Anderson along with members of his fraternity, Phi Delta Theta, the fraternity and the woman who owns the house.

Anderson's attorneys released a statement Friday saying they had never seen a case in their 70 years of combined criminal law practice with more misrepresentations concerning what actually occurred.

They pointed to inconsistencies in the accuser's story which were noted in court documents filed by the prosecution.

Anderson transferred to the University of Texas Dallas after he was expelled by Baylor. In the wake of the plea deal and a petition started by UT Dallas students, the university banned Anderson from campus and would not allow him to attend his graduation ceremony.

RELATED: UT Dallas says Jacob Anderson will no longer be allowed on campus