Central Texans still cleaning up, some with out water, after Winter Storm Uri decimated the region. 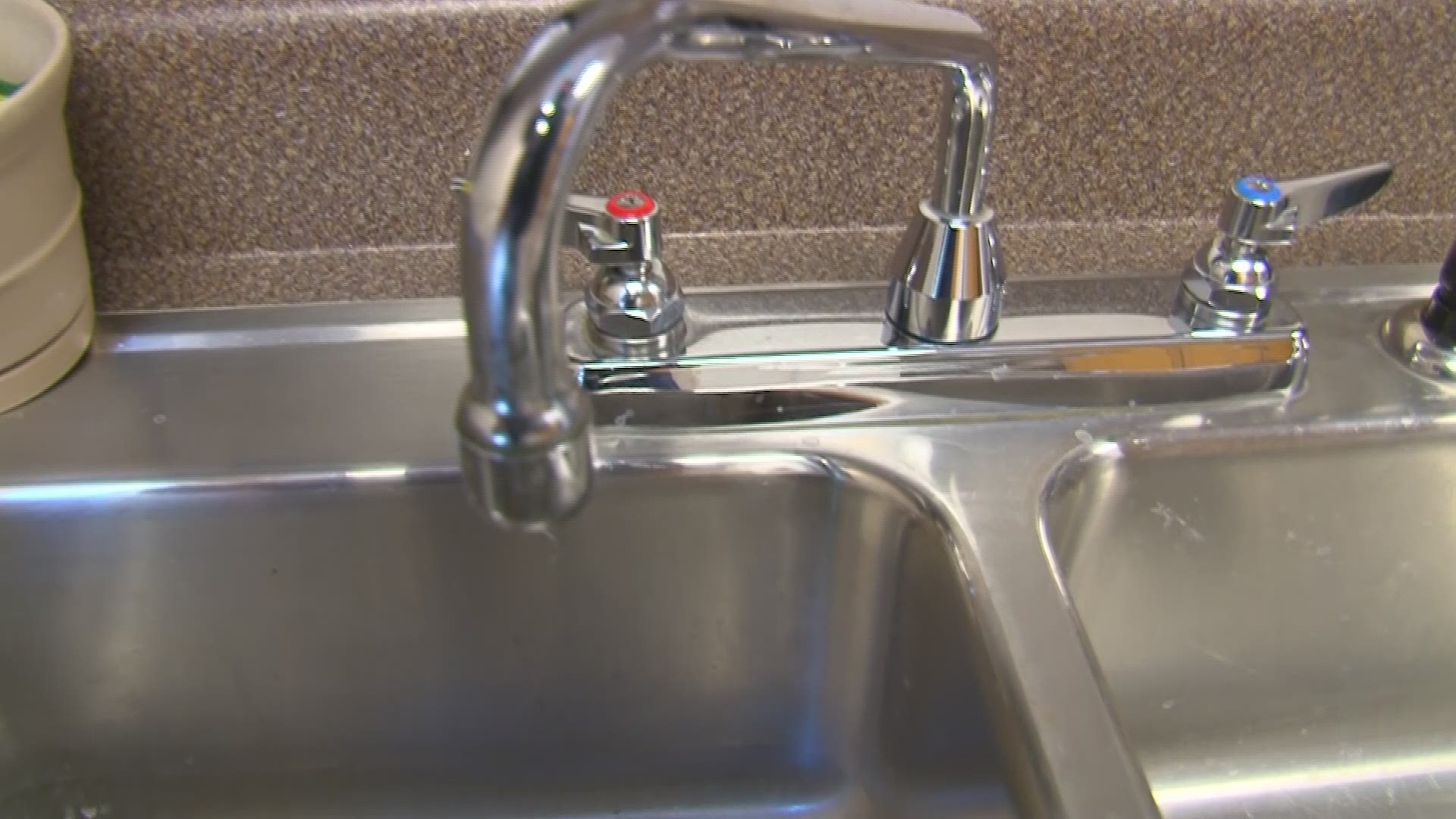 TEMPLE, Texas — Plumbers across Central Texas are continuing to work on getting water restored to residents who had broken pipes because of Winter Storm Uri.

"Coming up on Friday and Saturday we knew this was going to be a hard one to deal with and there was no way to be prepared for it," said Scott Smith with Staas Plumbing Co. "By Sunday and Monday we were already calls to thaw some pipes."

Ray Swindle is from Houston and he's seen his fair share of natural disasters. He said pipes freezing isn't ideal but you get to a point where you just get backed into a corner and there's nothing you can do about it.

"I went down there and I saw a puddle of water at the inlet underneath the house, I pulled all the insulation off it and I found a hole," Swindle said. "You do what you can and so I knew it was going to be a job for a plumber."

Swindle said he and his wife waited it out and used the resources God made available.

"I shoveled over 500 pounds of snow into the bathtubs to use that for water, to flush the toilets and boiled it to drink," he said. "Sometimes that's life and you suck it up and move on."

Smith said there wasn't anything anyone could have done to limit the damage caused by the storm. He attributed most of the bursting pipes to the loss of electricity and the internal temperatures of homes getting so low.

"There just wasn't anything we could have done to prevent it this year. We pencil ran faucets and people were saying they were waking up with icicles coming out of their faucets," he said.

Smith said he will work for as long as he has to get Central Texans back to living the lives they are accustomed to. But he knows no matter how fast he works, it won't be fast enough.