Police are warning the public after a caller claiming to be a Robinson police officer told residents all of their assets would be frozen if they didn't pay up. 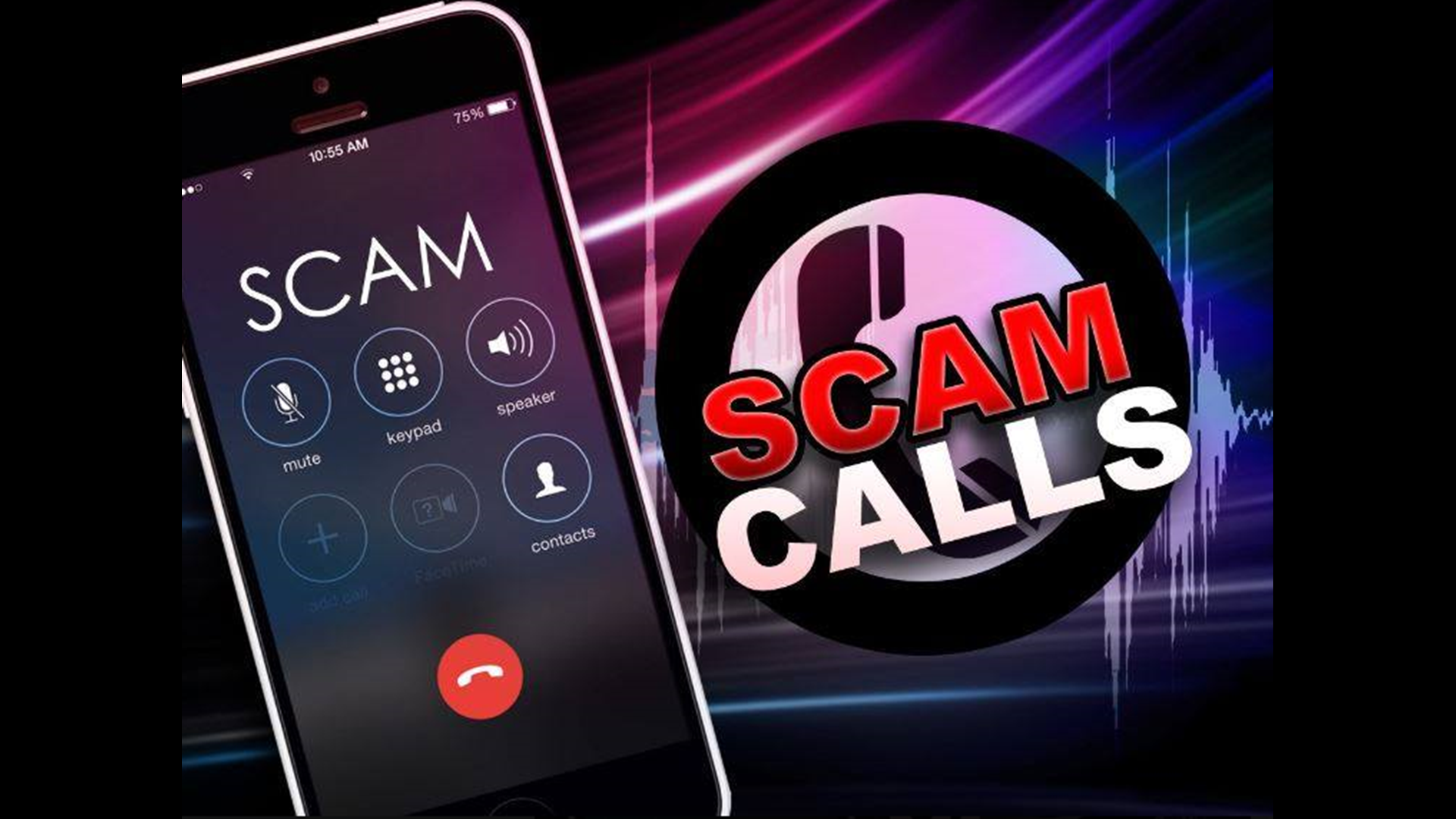 ROBINSON, Texas — Robinson police are warning the public not to fall for a recent scam affecting the area.

According to Robinson police, the department received a report that a caller claiming to be a Robinson police officer told several people they had warrants out for their arrest and all of their assets would be frozen if they didn't pay up.

The suspect used an officer's name and spoofed the number to make it look like the call was coming from the Robinson Police Department, officials said.

The scammer reportedly instructed the people he called to go to a neighborhood store and buy gift cards. They were also told they would be arrested if they tried to contact the local police department, police said.

RPD advised the public that police departments will never call someone asking them to put funds on gift cards or provide any financial information like credit card or bank account numbers.

People should also avoid giving out dates of birth, social security numbers, driver's license numbers or any other identifying information to any caller who is not a trusted source.

Residents are asked to contact their local police department if they have any concerns.