Prairie View A&M graduates hold the most seats on the city council and they said get ready for a lot of changes. 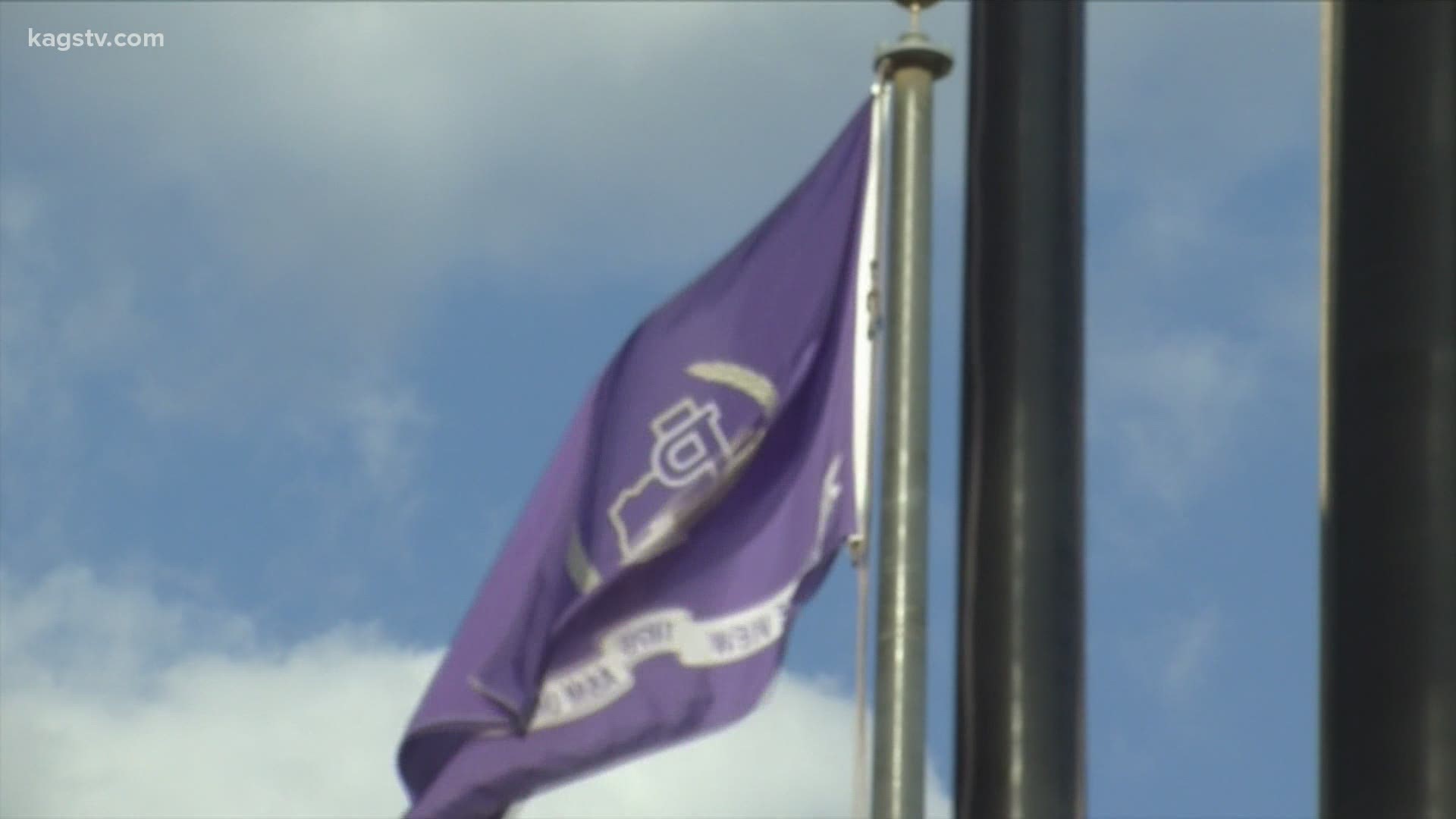 A rural community just 50 miles outside of Houston, with no public transportation or even a grocery store, Mayor Rowland said to expect some improvements soon in the city.

"What we're going to do is kind of do a new innovative thing," the mayor said. "We're going to start what is called a community garden and have a solar bus that lives off the grid. It will allow people to get WiFi."

Because of people like you, I have been elected Waller County Commissioner for Precinct 3 to be The Voice of the People’s Vision.

I look forward to being a proactive, compassionate and transparent commissioner for the people of Waller County.

As one of the youngest Black elected officials in the state of Texas, I am honored to serve the City of Prairie View as your next Councilman! In a county with a history of voter suppression, we have much work to do.

Thank you, all. Now let’s begin Rewriting Our Destiny! ✊🏾 pic.twitter.com/gfKg3nA2av

Newly-elected Councilman Nathan Alexander III said the huge student voter turnout is what allowed him to make history in this local election.

"It was because of the high voter turnout on the campus of Prairie View A&M we were able to affect such suitable change and get the candidates who best align with students' interest and the community's interests," Councilman Alexander said.