Texas Prisoners Transportation Services, the company that had Cedric Marks in custody before he escaped, is closing its doors. This leaves Bell County looking for a new prisoner transport company. 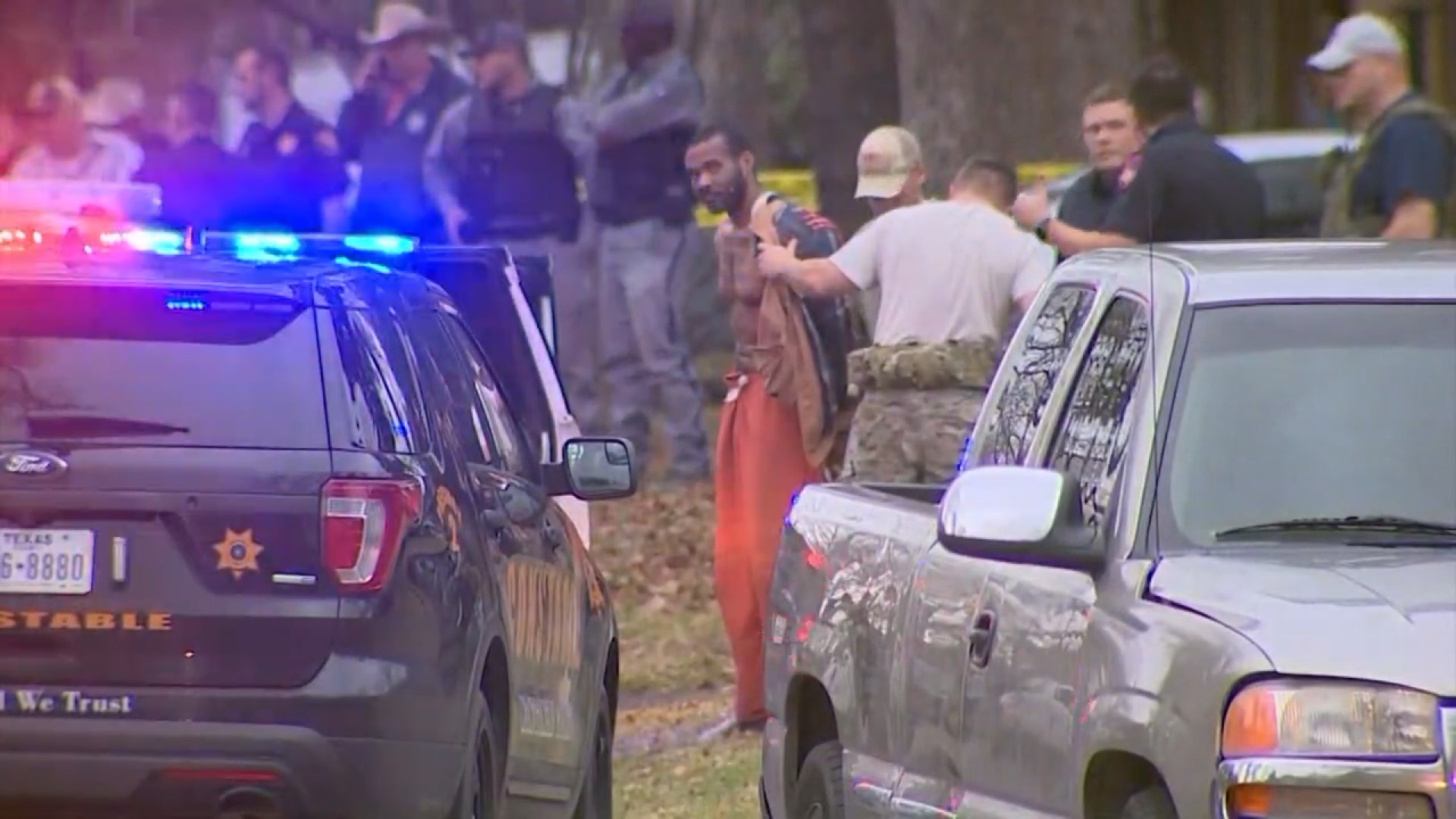 TEMPLE, Texas — Texas Prisoners Transportation Services is closing its doors Sunday, exactly one week after Cedric Marks escaped from the company's custody and led 17 agencies on a nine-hour manhunt.

Marks escaped from TPTS guards while he was being extradited from a Michigan jail to Bell County.

The Bell County Sheriff Eddy Lange said Marks refused to take a required tuberculosis skin test in order to be flown to Bell County. Because of Marks' refusal, he was transported by van.

Lange said the County signed a contract with TPTS in 2016 after running a background check.

The County chose the TPTS to transport Marks because they had never had issues with the company before Marks' escape.

The company's closing left the county searching for a new transport service for prisoners. Lang said auditors have already started looking for a new vendor for future transports.

Lange said what happened Sunday was a disaster, and he's grateful Marks was captured so he can face his charges for the deaths of Jenna Scott and Michael Swearingin.

"The worst thing I feared when I first heard about this was, 'Oh no, is he going to use this as a final stage and go out with guns blazing?'" Lange said. "I didn't want him to get injured."

County Attorney David Blackburn said in a statement emailed to KCEN Channel 6, "We have begun the process for selecting another company to provide prisoner transport services. We anticipate that process to take about 45 days or so. In the meantime, the Sheriff’s Office will utilize internal resources for any prisoner transport that may be required."