Tickets cost $20 for VIP general admission and $25 for VIP front row. They can be purchased at Read's Food Store or online here. 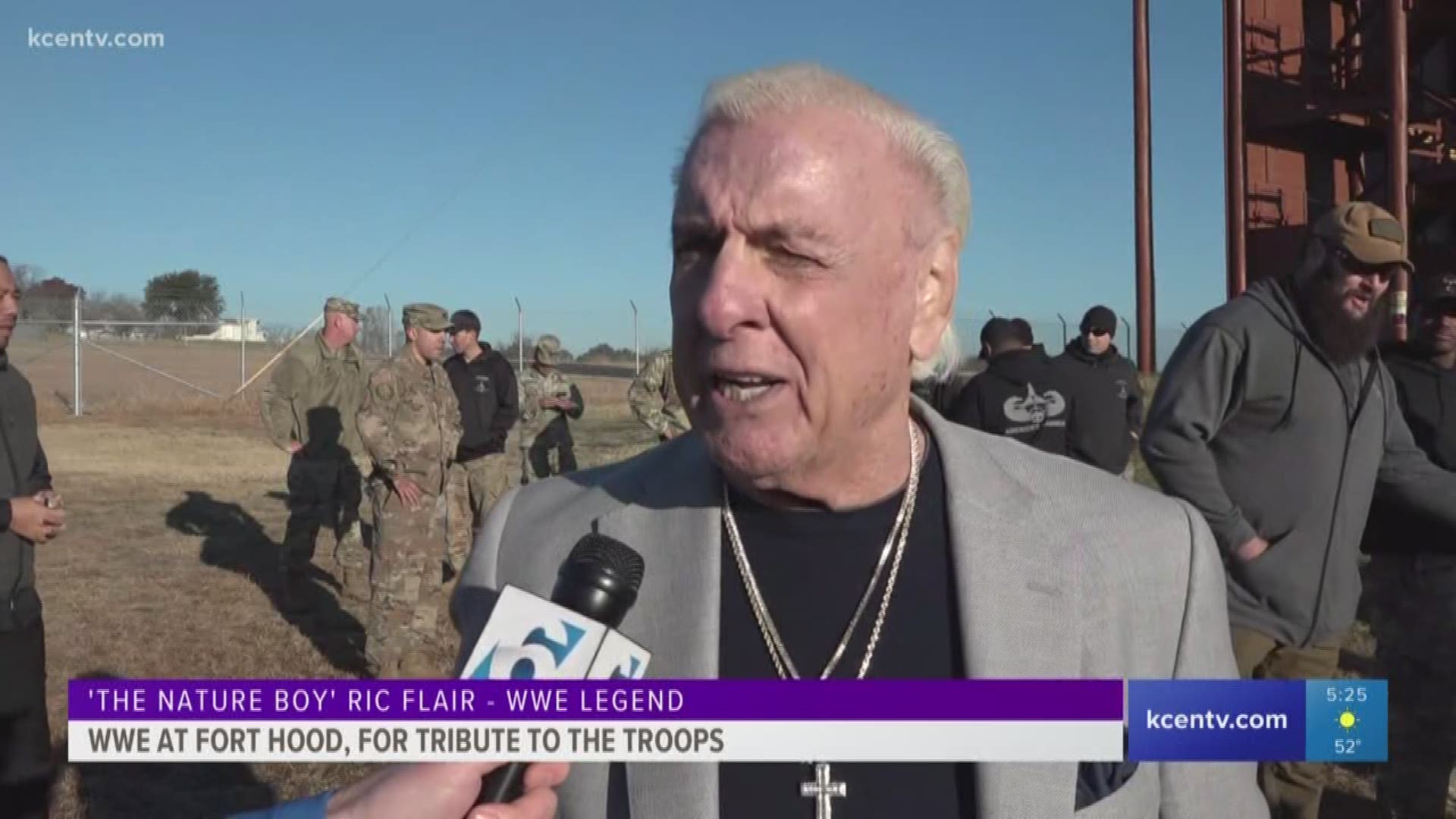 MART, Texas — Editor's note: The video above was published in 2018.

A Heart of Texas Wrestling champ is set to face a returning competitor in Mart, Texas this weekend.

T-Ray is going up against Terrale Tempo who returns to Texas after two years in California.

"I may have been the underdog... some may argue that I'm better than you now Tempo," wrestler T-Ray said in a YouTube video promoting the event.

According to Eventbrite, the "Tainted Glory" event is happening at the Mart Community Center, 800 E. Bowie St.

Other wrestlers will be competing, including Hot Cen-Tex Champion Jeff Grant.

Tickets cost $20 for VIP general admission and $25 for VIP front row. They can be purchased at Read's Food Store or online here.

THREE. DAYS. AWAY. Professional Wrestling in the Greater Waco Area is BACK! Mart, Texas has been an incredible host...

Posted by Heart of Texas Wrestling on Thursday, June 24, 2021