Protesters want Atlanta to do what other cities are doing -- defund the police department to spend more on social programs that protesters say would prevent crime. 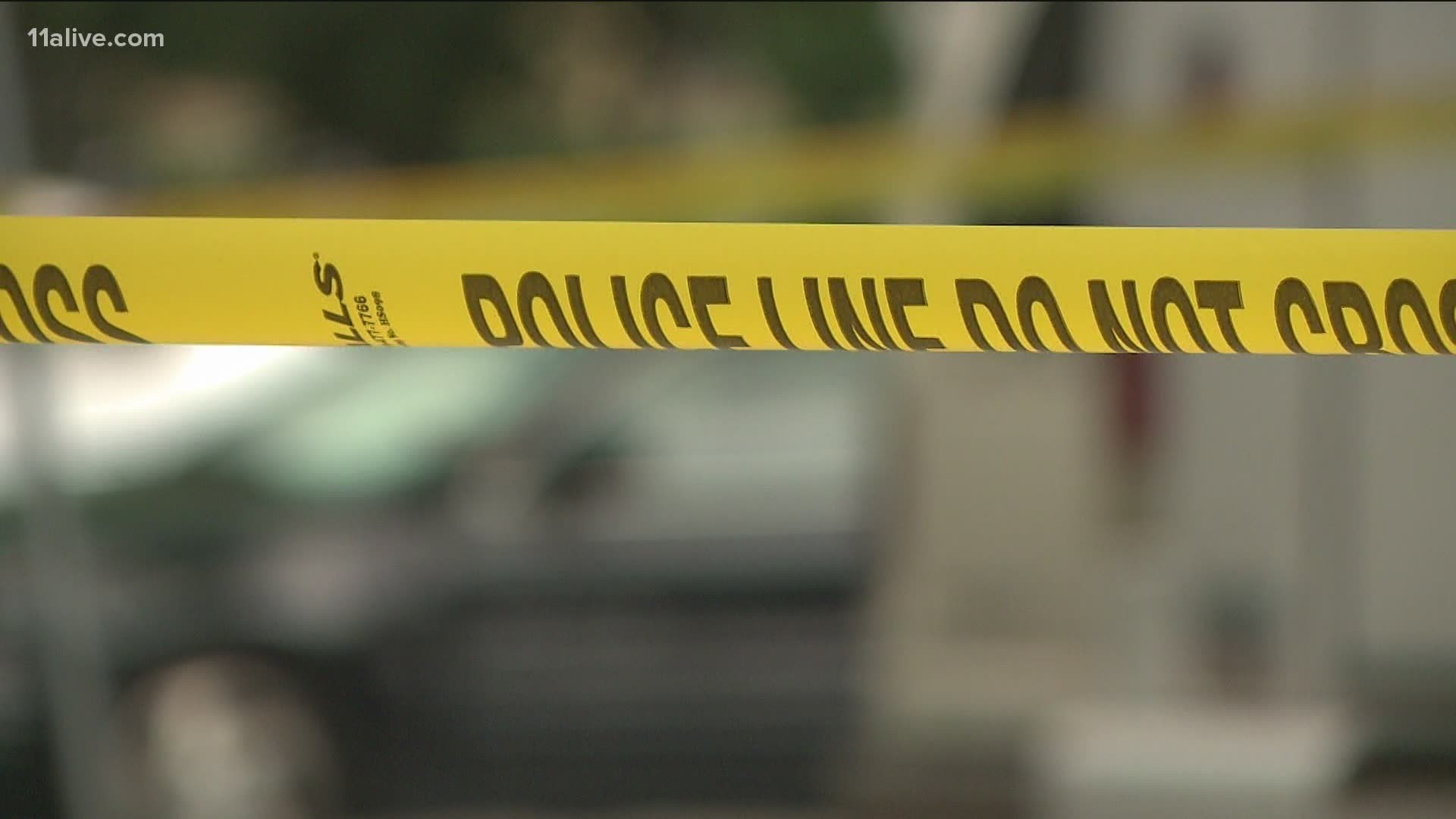 ATLANTA — It is a nationwide campaign, involving supporters in Atlanta who want to defund police departments such as the Atlanta Police Department.

Many say they don't want to eliminate police departments, but they do want to reduce the departments' budgets. Those groups said their goal is to spend more money on community programs aimed at solving social problems that could prevent crime in the first place.

“I’m not saying dismantle the police,” said one protester in Atlanta on Monday, Ariana Toland. “I’m saying they do not need millions upon millions of dollars.”

“They have a lot of finances that we can allocate to a lot of different avenues that could be beneficial for all communities,” said another protester, Ola Agua.

But Atlanta’s Mayor Keisha Lance Bottoms, holding up a copy of the city’s budget for the fiscal year 2021, which takes effect July 1, said during an interview with 11Alive’s Cheryl Preheim late Monday afternoon that there is very little in the police budget that the city could cut - if it were to come to that.

Backers of defunding police point to Camden, New Jersey, which was once a crime-ridden and violent city. Camden abolished its city police department in 2013 and replaced it with a county-wide police department that focuses on community policing.

The police chief marched last week in solidarity with protesters, who were praising him for a dramatic reduction in crime.

Clark is calling on the Georgia Legislature to enact state-wide legislation to reform the police, and to come up with incentives for local governments and local police to spend less money on their departments and more money on crime prevention.

“I’m not calling for abolishing” police departments, Clark said. “Defund does not mean delete. Defund means use those funds in a positive manner, use those funds where they can go to actually help keep our communities safe… investing or diverting funds to community-based programs that have a proven track record of working to make change in different communities.”

“We can’t defund the police department,” said the Chair of the committee, Joyce Sheperd, during the Monday meeting. “What would we have if we didn’t have the police?”

Sheperd said that when she expressed her position during a community meeting on Sunday, “folks beat me up for it." She did not change her mind.

"We need the police department. But we need to look at, internally, how we can make it better,” she said at the meeting on Monday.

Bond said that if the council were to schedule a vote today to do that, he does not believe the city could, legally, reallocate tax revenues earmarked for police to some other city department.

Atlanta Police Chief Erika Shields told committee members that she and her department are taking responsibility for providing fuel to the fire of the “defund police” protests.

“We want to serve the Atlanta community properly, and there is clearly room for us to improve,” Chief Shields said. “I understand we’ve exposed ourselves to the criticism of the defunding” arguments, she said.

She added that's because of lapses in judgment by “a few” officers during last week’s protests who, she said, used force during arrests that were not appropriate for the situations.

Tens of thousands of on-line petitioners from across the country are signing on to a plan to decrease Atlanta's police budget in order to invest in social programs and crime prevention.

How will protests impact the spread of COVID-19 in Georgia?