Facebook posts by an employee at Critters Exotic Pets set off protests outside the store Tuesday. 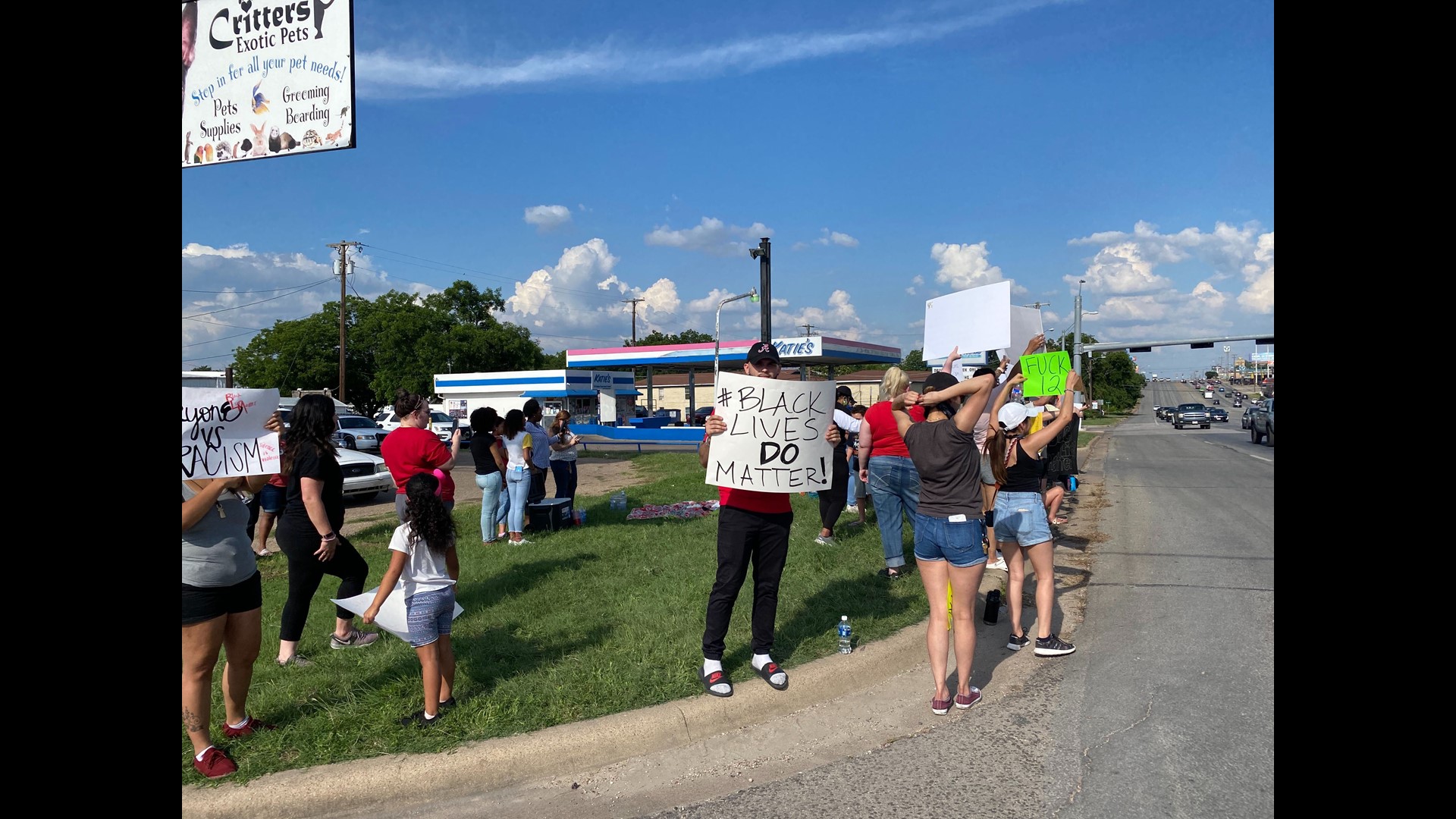 Over two dozen people attended the organized event, which was created in a Facebook group. The group was made after the comments made by the pet store employee went viral within the Waco Community.

According to Leslie, the 27-year-old woman who organized the event, the employee who made the comments did make a public apology on social media. That post was later deleted.

6 news tried to speak to Critter's owner who did not wish to speak to us, in fear of her words being twisted.

There were several police officers from Beverly Hills PD on the property. Leslie said she spoke with them prior to today's protest.

"I spoke with the PD and they said they were only here to make sure nothing turns violent," Leslie said. "It is very important to me that this remains peaceful."

She said the fact that over 400 people joined the group on Facebook speaks volumes of the Waco community.

"It says a lot, there are more people with us than against us," Leslie said. "But we just need to weed out the bad apples."

The protest started at 3 p.m. and lasted three full hours.

Beverly Hills P.D. told 6 News there will be security posted on the property until further notice.

Live blog: Gov. Abbott says some have been 'hijacking peaceful protests' in Dallas, Fort Worth