Report: Temple cop shot man in 'altercation of some sort'

The report filed with the Texas attorney general’s office says Temple officer Carmen DeCruz tried to pull Michael Dean over for speeding on the night of Dec. 2. 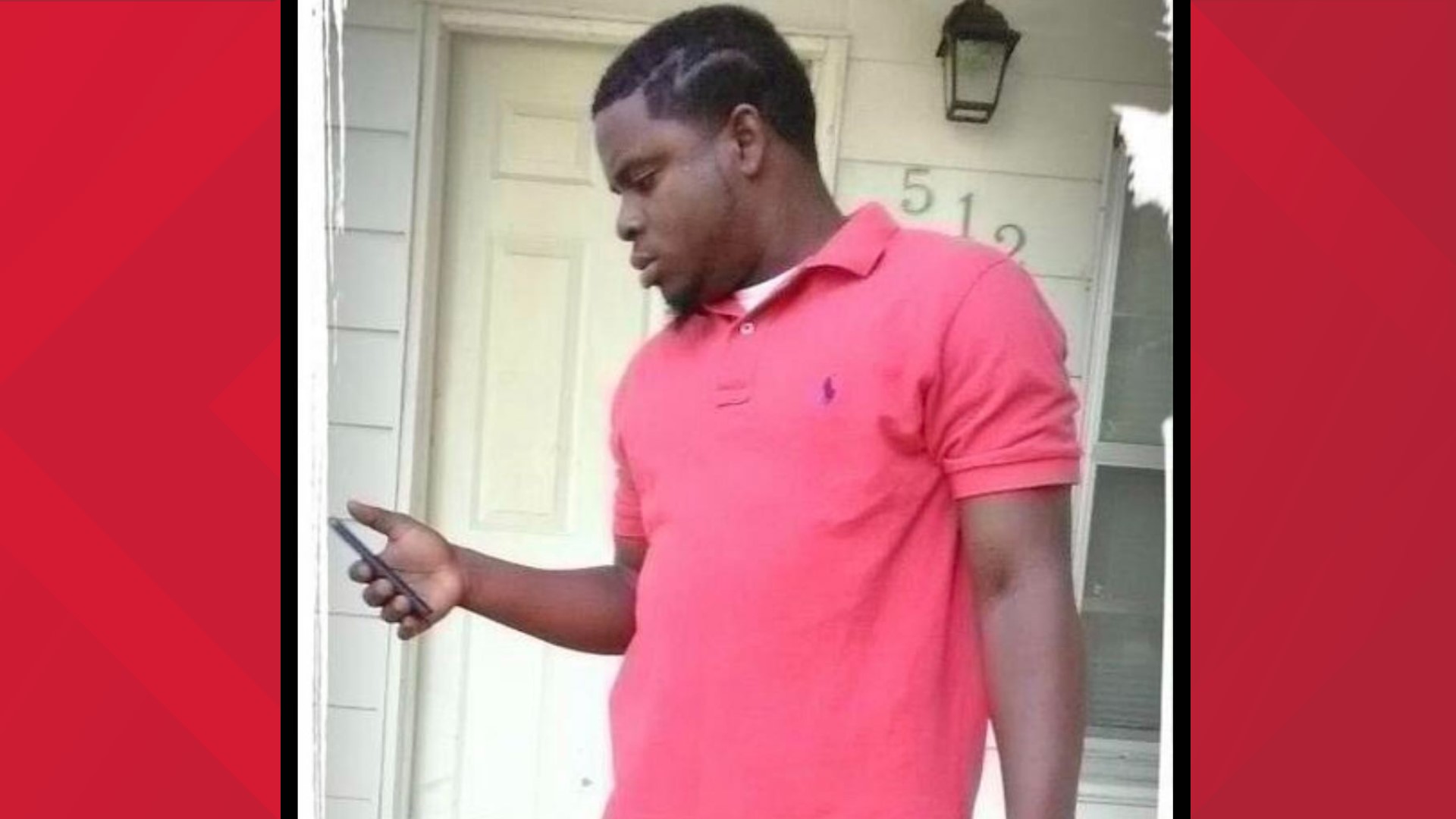 DALLAS — A police report says a Texas officer who fatally shot an unarmed man in the head in December opened fire while the pair had “an altercation of some sort."

The report filed with the Texas attorney general’s office says Temple officer Carmen DeCruz tried to pull Michael Dean over for speeding on the night of Dec. 2. The 28-year-old did not stop and “a short pursuit ensued."

The report does not detail what proceeded the shooting but says the most serious offense Dean would have been charged with was “evading in a vehicle."

The Texas Rangers say they are still investigating.

When Dean was killed, he was not carrying and did not display or use a weapon.

A past police report said the incident was the result of a “traffic stop/evading." Dean was pulled over at 8:12 p.m. in the 3200 block of Little River Rd. It’s still unclear what the initial traffic stop was for.

During one protest, Temple NAACP President Bennie Walsh said, "We have to heal as a community and we cannot start the healing process until we find out what happened and that's all our requesting."

6 News reached out to Lee Merritt, Michale Dean’s family’s attorney, who said that this report is just more disappointment for the family.

“After two months they have had so very little information about what caused the death of Michael Dean and this report did nothing to clear up any of the ambiguity,” Merritt said. “This report came down to the addition of four words, ‘Altercation of some sort.’”

This report did not state whether the altercation was physical or verbal. He also said the family does not plan to move forward with their civil suit until DeCruz is behind bars.

The report is dated back to Dec. 30, as a "Custodial Death Report," but was not brought to the public's attention until Feb. 5.

The Temple PD later released a statement about the report to, "Clarify information about two reports that the department filed with the Texas Attorney General's office."

The press release said as follows:

"In response to local media inquiries in reference to an Associated Press report published Wednesday evening, the Temple Police Department will clarify information about two reports that the department filed with the Texas Attorney General's office.

"As required by the Attorney General's office, the department filed two reports on Dec. 30, 2019, regarding the Dec. 2 officer-involved shooting. Temple PD submitted a three-page Peace Officer Involved Injuries or Death Report and a seven-page Custodial Death Report. The Attorney General’s office, not the Department, controls the timing of the release of reports submitted to them.

"These reports must be submitted within 30 days of the incident. They were completed with the information that was available at the time. Since the date of submission, Temple PD has made no amendments or added any new information to these reports. These reports can be amended at a later date if necessary and as information becomes available.

"At this time, we have no new information or updates to the reports that have been filed.

"This case is still under investigation by the Texas Rangers and the Bell County District Attorney's office."