Greenwood is the second oldest cemetery in Waco. 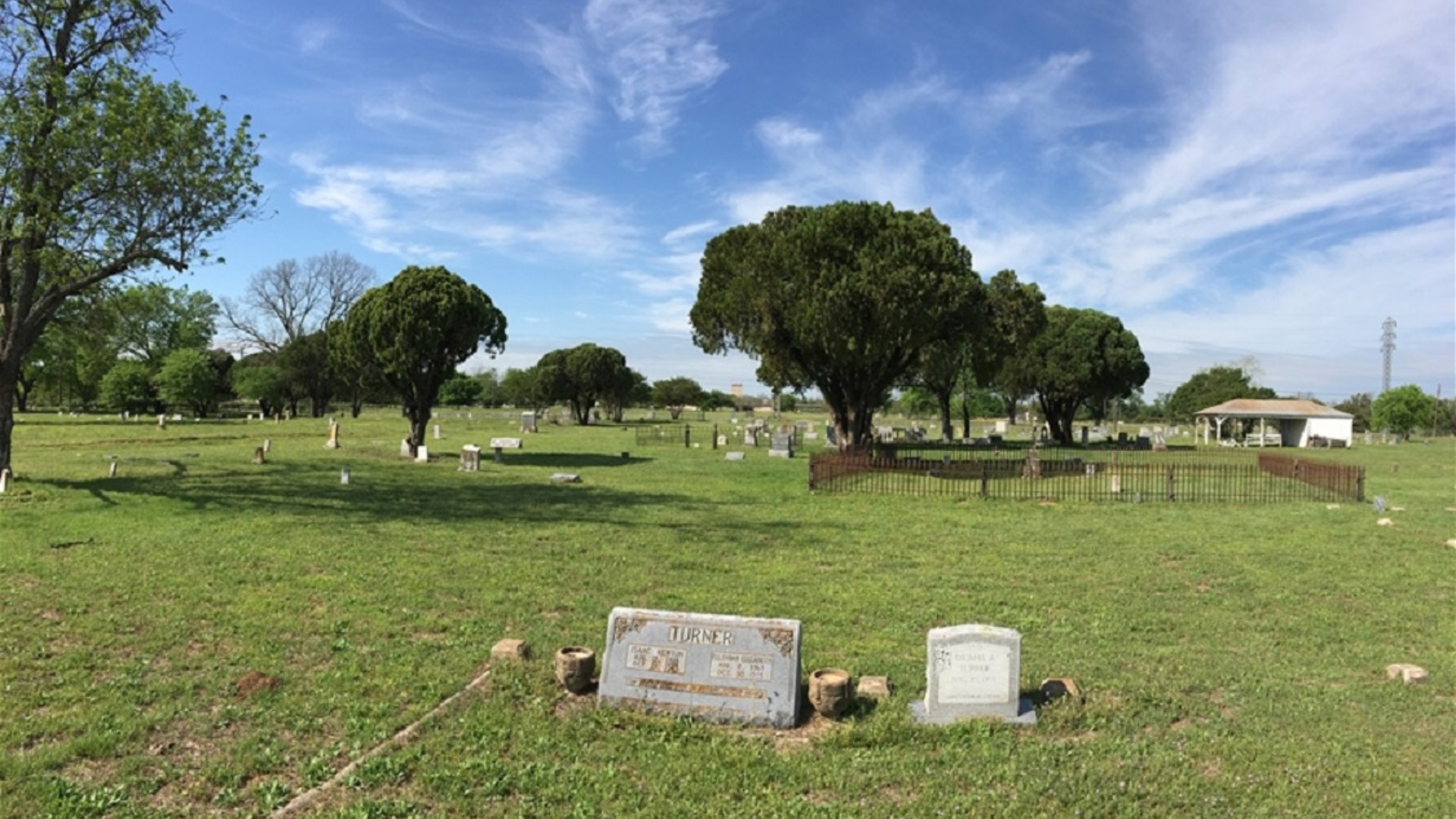 Greenwood dates back to 1875, according to the city.

The city of Waco Parks and Recreations Department said an ornamental, unified perimeter fence with formal entry features will be added.

"The new fence will be constructed just outside the established cemetery to ensure no burial plots are affected," the city said in a post to the city's website. "Public access to the cemetery will remain open throughout construction to ensure visitation remains possible."

The project is expected to be finished by summer of this year at a cost of $300,000.