Riesel Police Chief Danny Krumnow was expected to go home to begin his recovery according to a post on the Riesel police Facebook page. 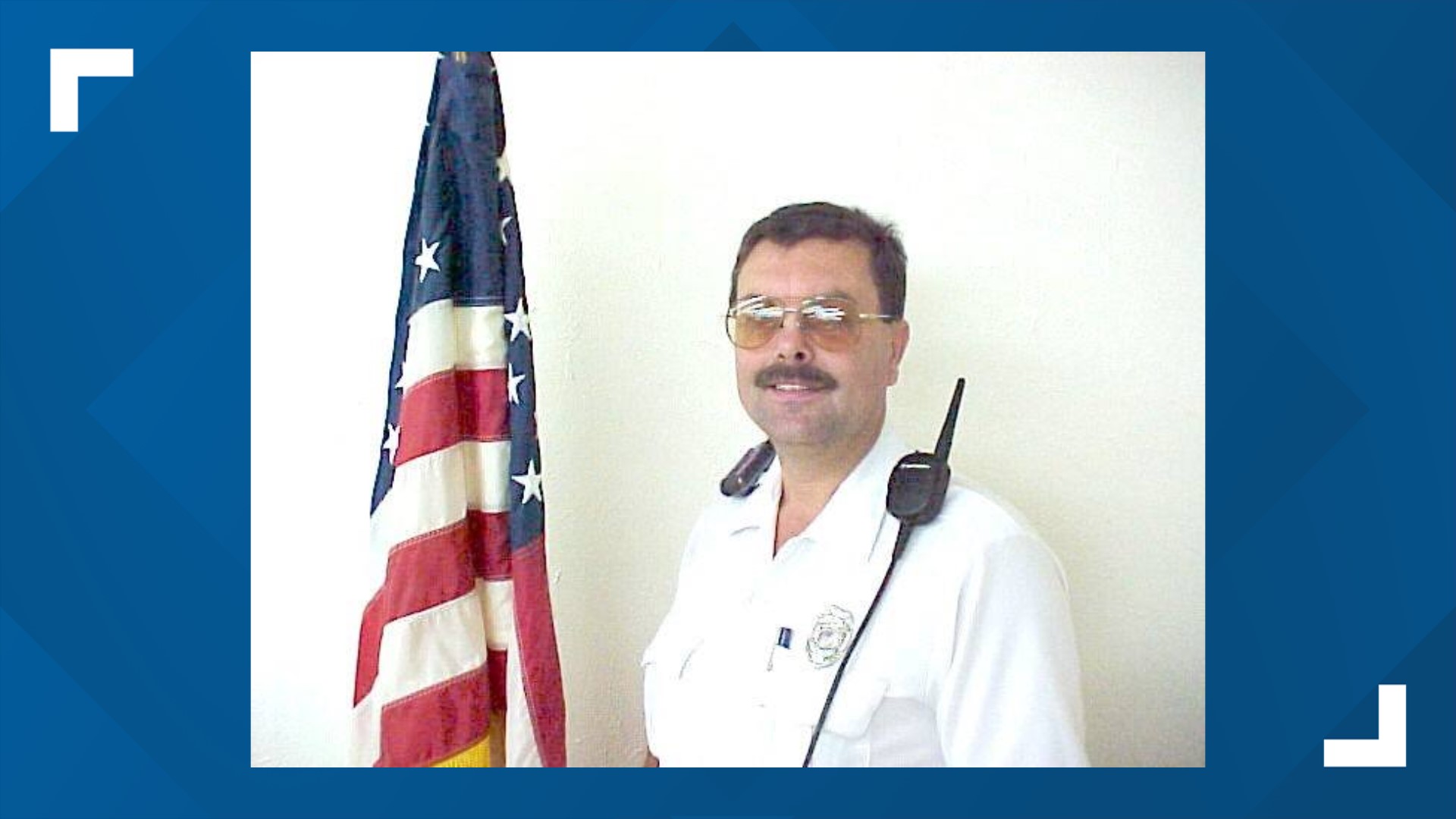 RIESEL, Texas — The Riesel police chief who was critically injured after being hit by a vehicle while on duty was released from a rehabilitation facility Wednesday, according to a post on the Riesel police department Facebook page.

RELATED: Deputy dies, police chief in critical condition after they were hit on Hwy. 6

Chief Danny Krumnow was working with Falls County K-9 deputy Matt Jones Oct. 11. The two were helping a driver on Hwy. 6 when they were hit by a vehicle that was possibly hydroplaning.

Jones died at the scene, and Krumnow was taken to the hospital in critical condition.

Krumnow was released from the hospital Oct. 29 and taken to a rehab facility closer to his home, according to the department.

The Facebook post from Sgt. Ryan Dietrich Wednesday said Krumnow had been improving but had a lengthy recovery ahead of him.

"Currently he is having to wear a back brace and a full leg splint," the post read. "We will hurry up and wait to see if he will need surgery on his knee.  Let me tell you, he is most definitely ready to be home."

Krumnow was sedated and experienced several complications while hospitalized in Temple, including a fever and infections that prevented medical staff from operating, Waco police said.

It took around two weeks for the chief to show significant signs of improvement, but he was taken out of sedation and started making notable progress.

Temple police posted a video of his release from the hospital and congratulated him on the progress he's made so far.

"Today we said goodbye to Riesel Police Chief Krumnow as he begins another chapter to recovery and leaves Temple.," TPD wrote. "You climbed the highest mountain in the world to get to this point. Keep up the fight sir!"

On Wednesday, RPD shared a video of a convoy escorting the chief home.