A child in Clayton County calls 911 after a brother and sister are murdered in their home. Now on Saturday night, police still looking for the killer. 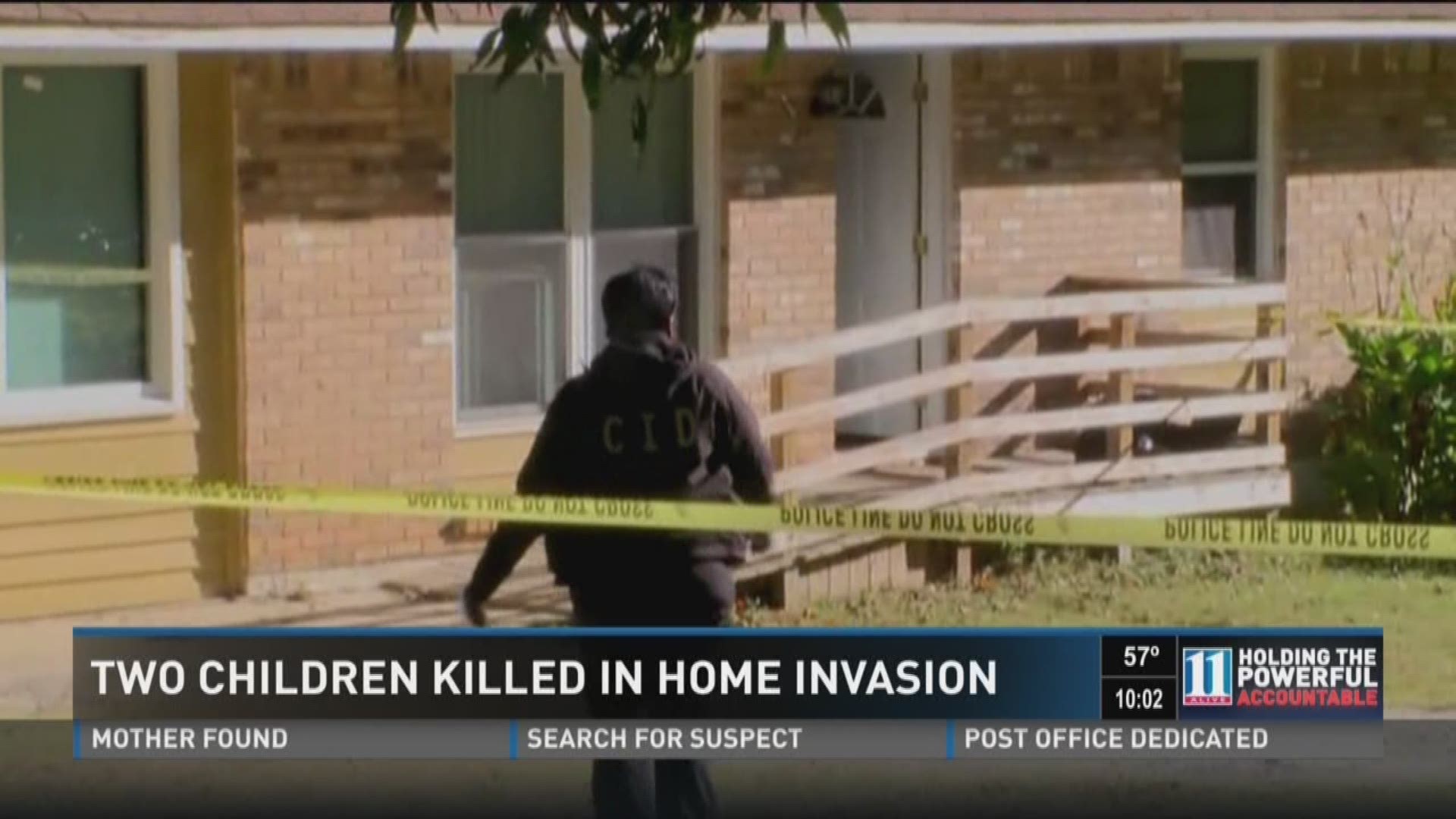 JONESBORO, Ga. -- A child in Clayton County calls 911 after a brother and sister are murdered in their home.

Now on Saturday night, police still looking for the killer.

Police said the parents have been cooperative but they weren’t home at 5 a.m. when two of their kids were shot and killed.

Instead, it’s the other siblings who were home that night who will be giving the most information to investigators.

They'll be describing what happened at the corner house on a suburban street that is now the scene of a deadly double killing.

“It’s sad because I have two kids of my own,” she said.

She said the family hasn’t lived there long but they’ve made an impression.

“They just moved in a month ago," Shilengay said. "It’s always the mom and the dad out with the kids, playing.”

1 / 5
Erin Calandra
Police are investigating after two young teens were found shot to death inside a Clayton County home, Saturday morning, in an apparent home invasion.

Several kids were there overnight - the oldest was 15-year-old Daveon Coates. The youngest was six.

Police said mom and dad were out socializing at 5 a.m. when Daveon and his 11-year-old sister Tatiyana were killed.

The surviving children, ranging in age from 6 to 13, are trying to give police a description.

But at this point, police said they don’t have much to go on.

Investigators said that it doesn’t appear anything was stolen from the house.

And now comes the question of what happened.

“At this time, no, we don’t have any reason to believe they were targeted,” a police official said.

Neighbors said they didn’t see or hear anything overnight.

At this time it’s not clear if there was one or multiple suspects.

Stay updated on this and other stories by downloading the FREE 11Alive News app now in the iTunes store or on Google Play.