The Killeen intersection that has seen more than 70 crashes since 2017 could now see some changes following an engineering study. 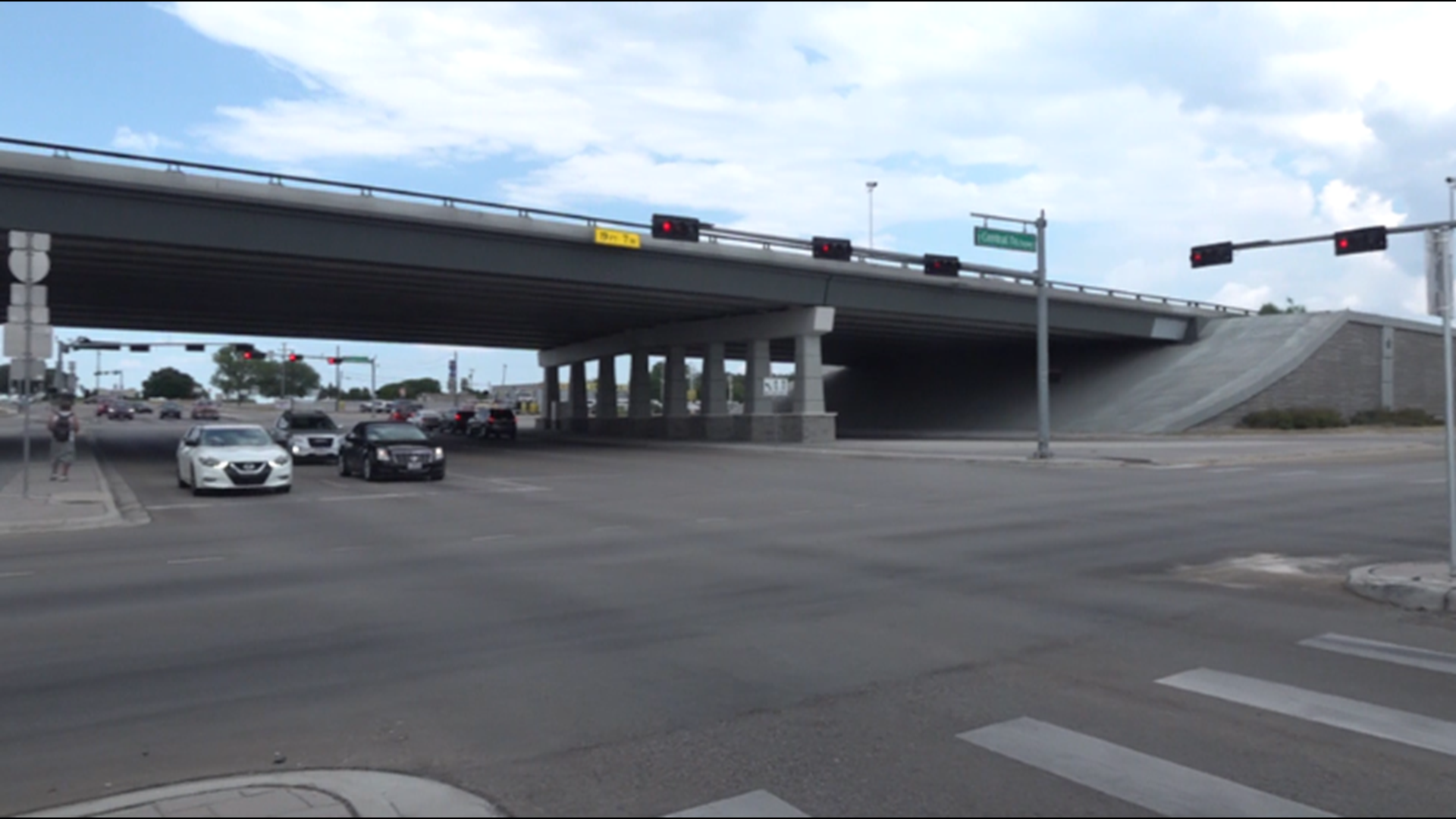 KILLEEN, Texas — The intersection of Rosewood Drive and I-14 in Killeen has seen 27 crashes in 2020 and more than 70 crashes since January of 2017. On August 18, Killeen Spokeswoman Hilary Shine said the city hired an engineering firm to study the intersection.

The City of Killeen released the study, conducted by engineering firm Kimley Horn, last week. 6 News reached out to the City of Killeen Monday morning to get additional information about the report. The Killeen Engineering Department did not respond.

Fortunately, a thorough read of the report does provide some specific recommendations that could reduce crashes based on issues Killeen drivers have been reporting about the Rosewood Drive intersection at I-14.

One complaint about crashes shared on Facebook stated that drivers approaching the intersection on the access road would realize, at the last second, that they are in the turning lane which only goes under the overpass. If the driver tried to change lanes at the last second. An accident could result.

The study recommends adding directional lane assignment signs to all approaches of the interchange to make the lanes clearer for drivers, as well as adding yellow vertical retroreflective flexible posts in the yellow striped areas which help designate turning lanes to make them more visible.

Viewers also stated that traffic turning from Rosewood onto the access road must pay special attention to their green light, as the light would turn green but would not offer a protected left turn for several seconds and would force drivers to make a judgment about oncoming traffic. When 6 News drove the intersection again Sunday and Monday, we noticed the timing of the protected turns in the intersection seemed inconsistent.

The study suggests the southbound left-turn lane along Rosewood should offer protected-only turns which would help solve the issue.

According to engineering firm Kimley Horn, the traffic lights at I-14 and Rosewood Drive are programmed, but their timing does not include any adjustments for changing traffic conditions based on the time of day.

The report recommends extending the signal cycle length between 6:30 a.m. and 7:30 p.m. It says that cycle length would be 100 seconds when previous times had it vary between 60 and 80 seconds. The study also stated the change could reduce traffic back-up by as much as half of the timing changes were implemented.

The City of Killeen has not indicated whether it will be following the recommendations at this time. Shine said it would take several months, and TxDOT approval, to make those changes if the city chose to do so. 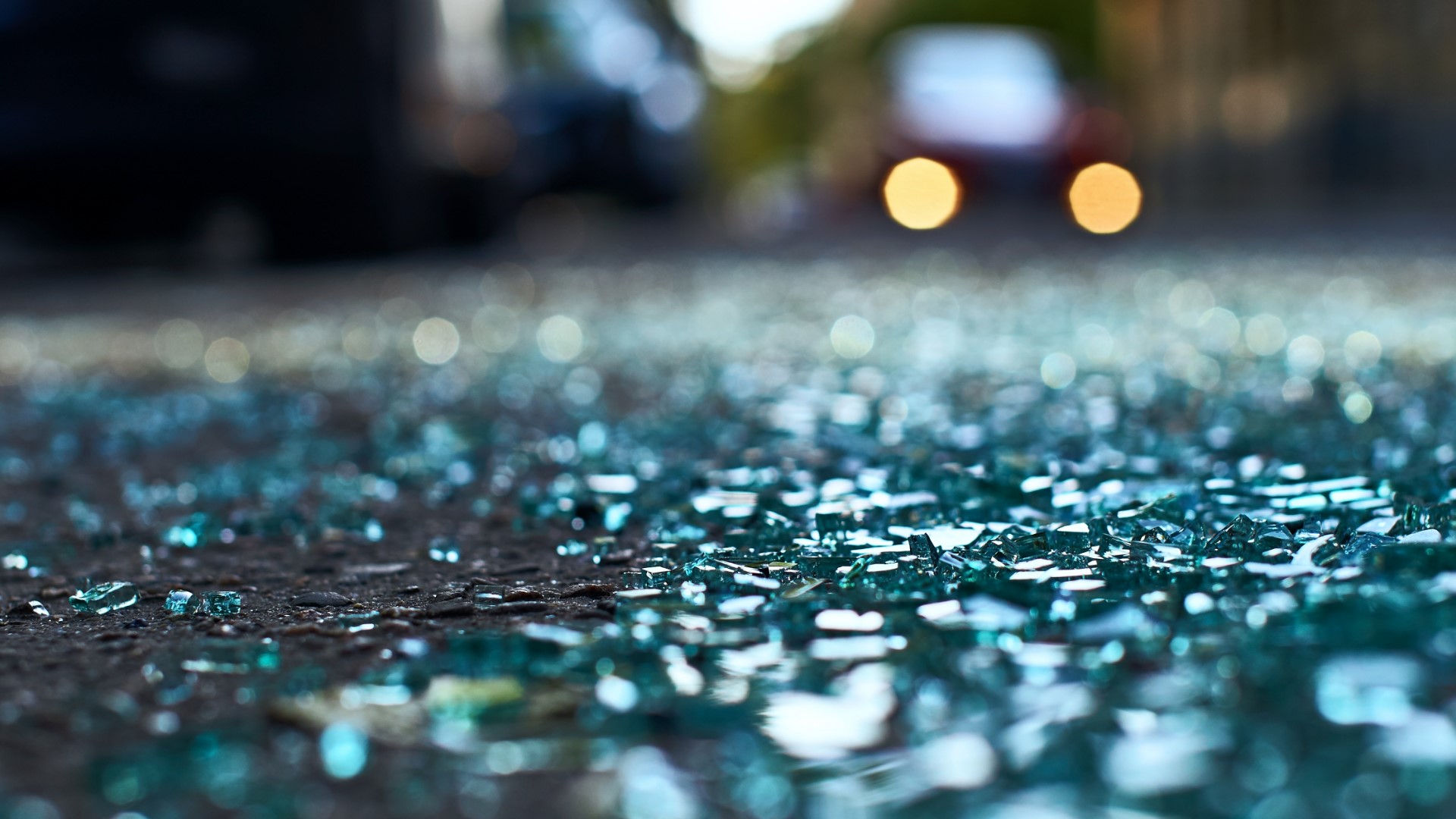