Police have arrested Roy Charles Waller, 58, in the 27-year-old NorCal Rapist case. The earliest reported incident dates back to 1991. 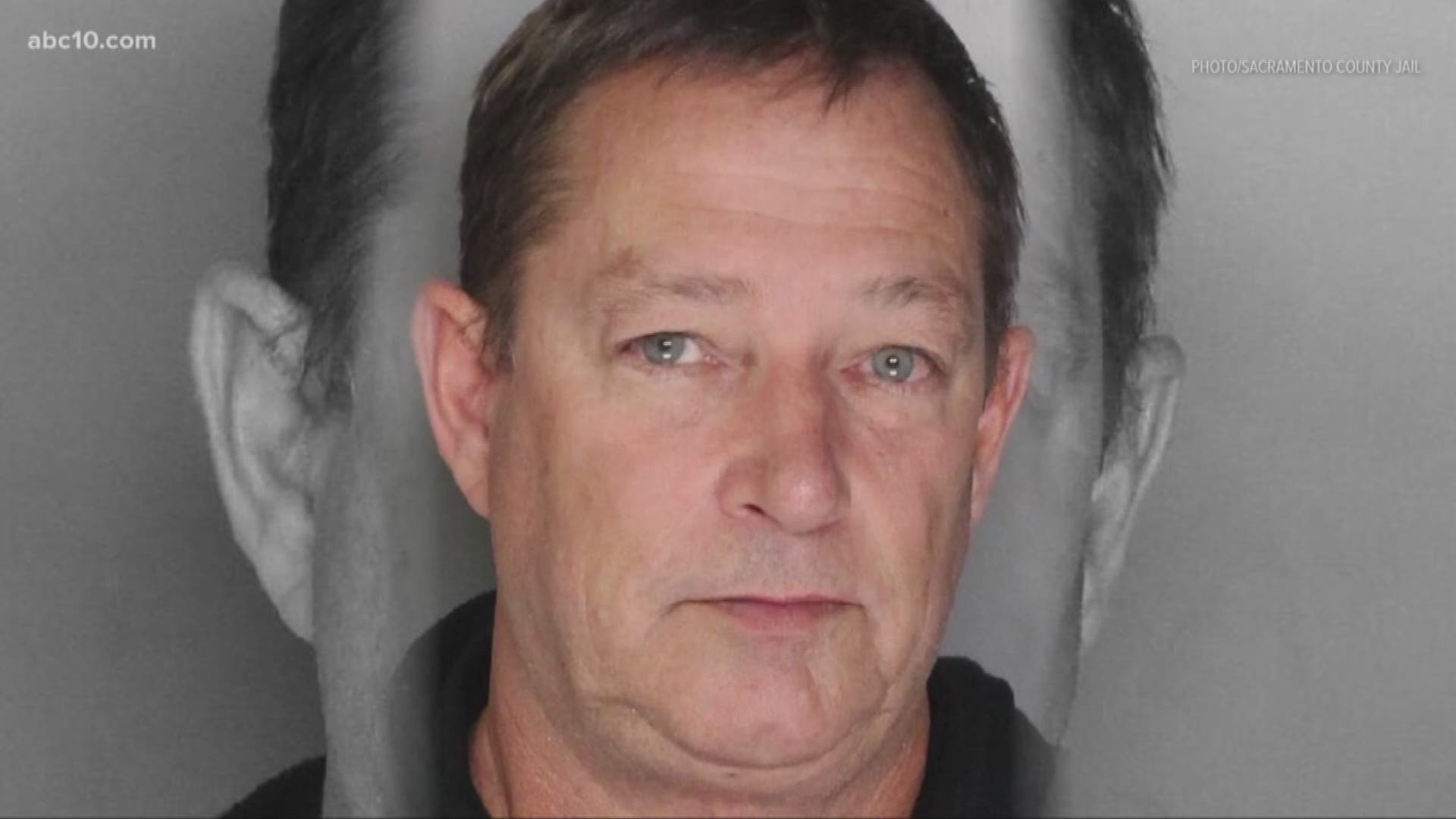 Police have arrested Roy Charles Waller, 58, of Benicia, in the 27-year-old NorCal Rapist case. The earliest reported incident dates back to 1991.

Waller was arrested in Berkeley on Thursday, Sept. 20, 2018, where he was an employee at UC Berkeley.

Breaking News: Roy Charles Waller, 58 years old, has been arrested in the #NorcalRapist Case- this case was made on #DNA #NationalForensicScienceWeek #sacpd @SacCountyDA @Chief_Hahn pic.twitter.com/nQA5IEqJ1k

Credit: ABC10
A map of the possible victims by the NorCal Rapist.

“The link was made through genetic genealogy” from @SacCountyDA on the arrest of Roy Charles Waller, 58, in the #NorCalRapist Case #sacpd @Chief_Hahn pic.twitter.com/9RkSCatX9h— Sacramento Police (@SacPolice) September 21, 2018

During the press conference, Sacramento Police Chief Daniel Hahn said they believe Waller committed crimes in six California counties, including Yolo and Sacramento Counties. Police believe there are 10 victims across those six counties.“I spoke with one of the victims this morning…and she was overcome and over the top with emotion and happiness to see that this person is in custody and no one else has to worry about him anymore," Sacramento Police Department detective Avis Beery said.Sacramento County District Attorney Anne Marie Schubert added Waller was apprehended due to DNA evidence with help from genetic genealogy and GED Match. Waller was linked directly to a sexual assault that occurred in October 2006 in Sacramento.Sacramento County investigators also used a similar method to arrest Joseph DeAngelo, the suspect in the East Area Rapist and Golden State Killer case. "This is now the standard approach to these kind of cases and rightfully so, it’s been amazingly successful," said Dr. Ruth Ballard, a DNA forensic expert. Ballard said without this method of cross-checking genealogy websites like GedMatch, maybe Deangelo and Waller wouldn't be in jail. "I think we have to assume that without this tool, it's possible that these men could have died and no one ever would have known they were the involved in these crimes,' Dr. Ballard emphasized. Waller has been charged with 12 counts of forcible sexual assault. No bail was given. His arraignment is scheduled for Monday, Sept. 24, 2018.Original storyThe Sacramento Police Department and the Sacramento County District Attorney are expected to make a major announcement on in another California cold case, the NorCal Rapist.

This case is not related to the East Area Rapist/Golden State Killer case.

Sacramento County District Attorney Anne Marie Schubert and Sacramento Police Chief Daniel Hahn are scheduled to speak at 11 a.m. in regards to the case. This is a developing story. Stay with ABC10 for more information as it becomes available. Timeline of the NorCal Rapist suspect's alleged crimes: