Anthony Cano told ABC10 that he was the youngest member in a band called Orchestra Costa Rica when Father Blanco Porras began to "take advantage of us kids." 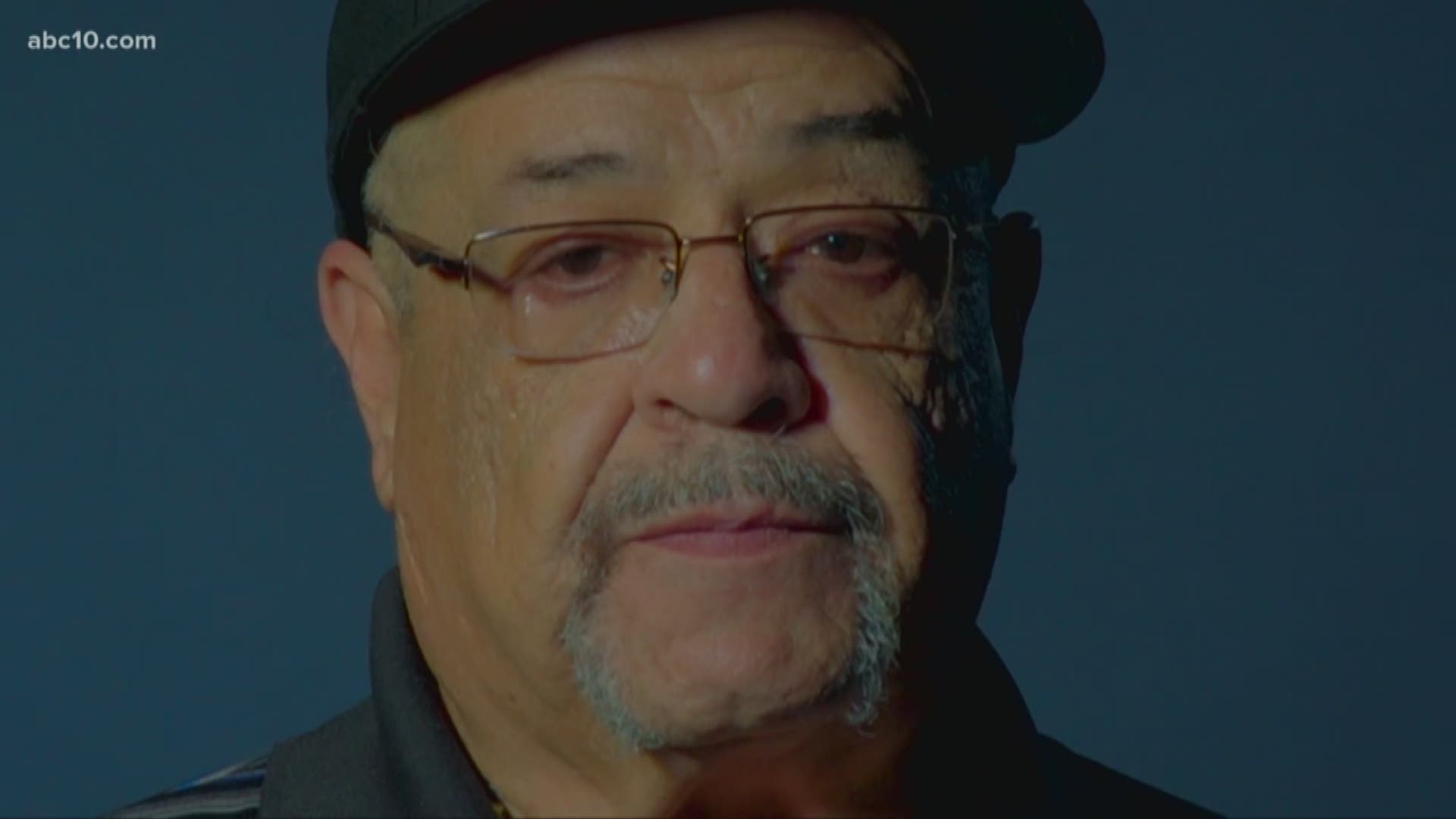 SACRAMENTO, Calif. — Anthony Cano, 59, says he was just 10 years old when he was abused by a Sacramento priest.

His alleged abuser, Father Mario Blanco Porras, was just named publicly Tuesday after the Roman Catholic Diocese of Sacramento released a list of local priests and deacons who have been "credibly accused" of sexually abusing minors and young adults.

Cano told ABC10 that he was the youngest member in a band called Orchestra Costa Rica when Father Blanco Porras began to "take advantage of us kids."

"He would give us alcohol and would get us drunk and on the way home," Cano recalled. "He played little games and start touching the legs. It was hard to grow up as a kid with that in your mind."

According to Cano, the sexual abuse went on for two years, and he didn't open up about what happened to him till he was in his 40s.

"I couldn't tell anyone," he said. "My mother is a devoted Catholic, and so is my grandmother. So, it was hard for me to try to attempt to tell them. To tell you the truth, I think they would have went on the priest's side rather than the kids. That's how much they believe in their religion."

While Cano said it's still very painful talk about his childhood, he said he's telling his story because he wants other survivors to share theirs.

"If you're a little kid right now, don't be afraid to tell somebody, because it's not your fault. You were the victim, you were taken advantage of," Cano added.

The diocese said it reviewed nearly 1,500 personnel records dating back to the 1950s and found 46 clergy members were "credibly accused" of abusing at least 130 children or young adults.

Blanco Porras had 21 reports of sexual abuse during his time in the Diocese of Sacramento. According to records, Blanco Porras and two others former members — Francisco Javier Garcia and Gerardo Beltran Rico — were responsible for nearly half of the accusations.

Blanco Porras died in 2008, and both Javier Garcia and Beltran Rico are currently fugitives who fled to Mexico in the 1990s.

“This list is heartbreaking. It is a sickening and sobering account of the history of sex abuse by clergy in our diocese,” Bishop Jaime Soto said in a statement. “It is repulsive to see the evil acts that were perpetrated upon innocent children and young people entrusted to our care."

Cano said he's forgiven his alleged abuser but believes the apology from the diocese comes too late.

"The Catholic Church knew about this back when we were kids, and instead of trying to make something change, they would just move the priest somewhere else – to a different parish or a different town," Cano said. "That wasn't really accomplishing nothing. So, now they're going to apologize like this after all these years when they kept hiding it and hiding it."

Despite what he went through as a kid, Cano says he's never lost his faith.

"It's just hard to understand, but hopefully now that all this in the open things will change," Cano said. "I doubt it very much, but I'll still continue being a devoted Catholic and I'll still keep believing in God."