Public agencies discuss ways officials can work together in the event of an emergency. 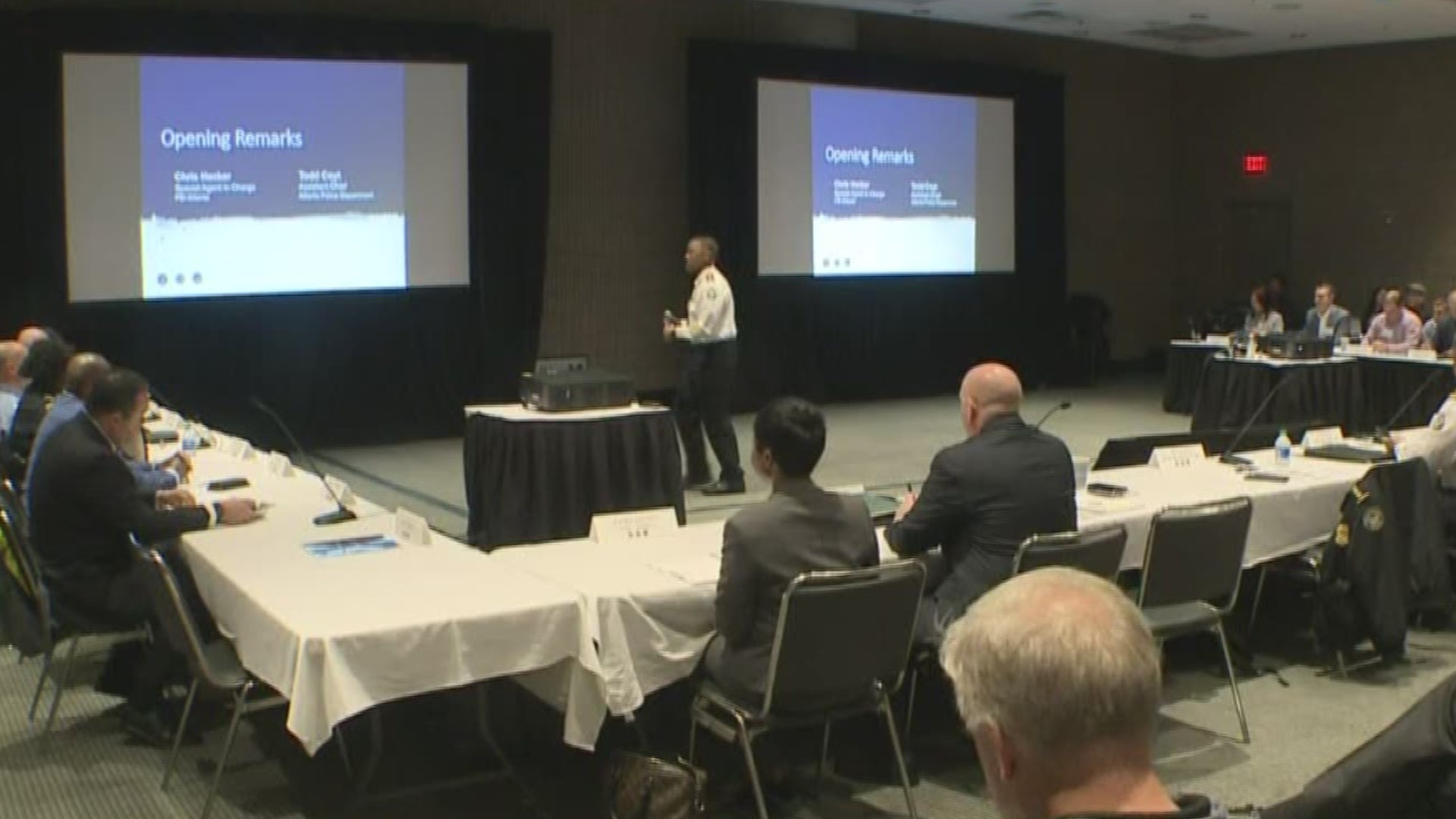 ATLANTA — Safety will be a top concern during the upcoming NCAA Men's Final Four, scheduled for Mercedes-Benz Stadium.

Multiple public agencies were involved in a preparedness exercise on Tuesday at the Georgia World Congress Center.

They discussed ways officials can work together in the event of a public emergency. The Final Four will tip-off on Saturday, April 4 at Mercedes-Benz Stadium.

'The body was partially covered' | Details of the Anitra Gunn case