The Salado community banded together to pray for 17-year-old Ryan White who is being treated for major head injuries after officials said he fell off the trunk of a moving vehicle. 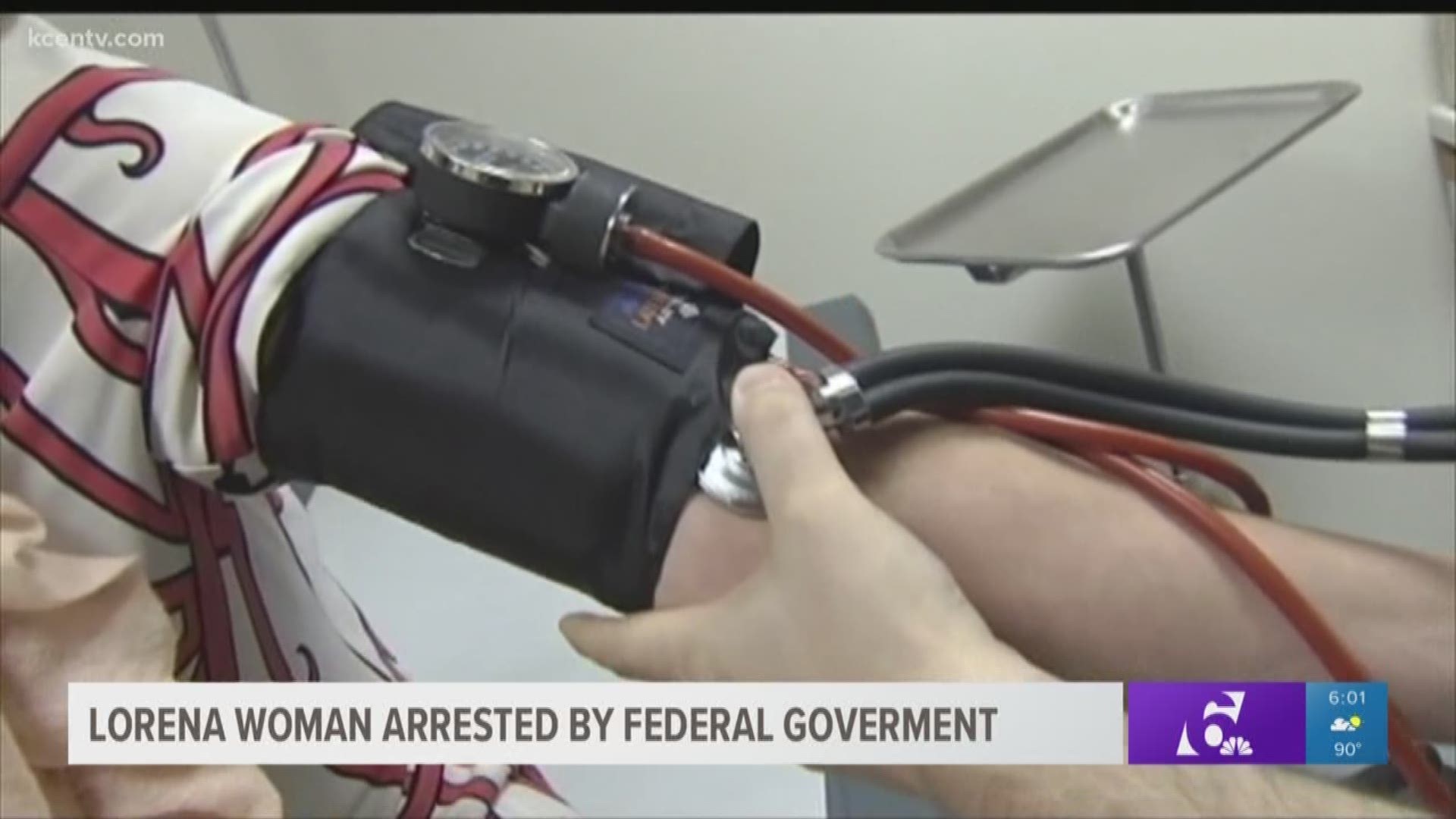 SALADO, Texas — The Salado community held a candlelight vigil Wednesday night to pray for 17-year-old Ryan White who is being treated for major head injuries.

White's family and friends said the vigil's message was to hold on to hope the teenager will have a speedy recovery.

"It's humbling to know that people want to come out here and pray," Ryan's sister Kaitlyn White said. "I mean they are giving up their Wednesday night to pray for kid maybe they don't even know."

Officials said White fell from the trunk of a moving vehicle around 5:30 Sunday afternoon and was taken to Baylor Scott and White Medical Center in Temple. A speaker at the vigil said White was in critical condition, and his best shot at living would be to survive surgery.

The surgery would remove a part of his skull to make room for his brain as it swells. The piece of skull would be left out for three to six months during recovery.

Family members said they continued to turn to faith during the difficult time.

The Department of Public Safety is investigating the accident.