The key to a successful Red Kettle campaign is finding volunteers willing to ring that familiar bell. 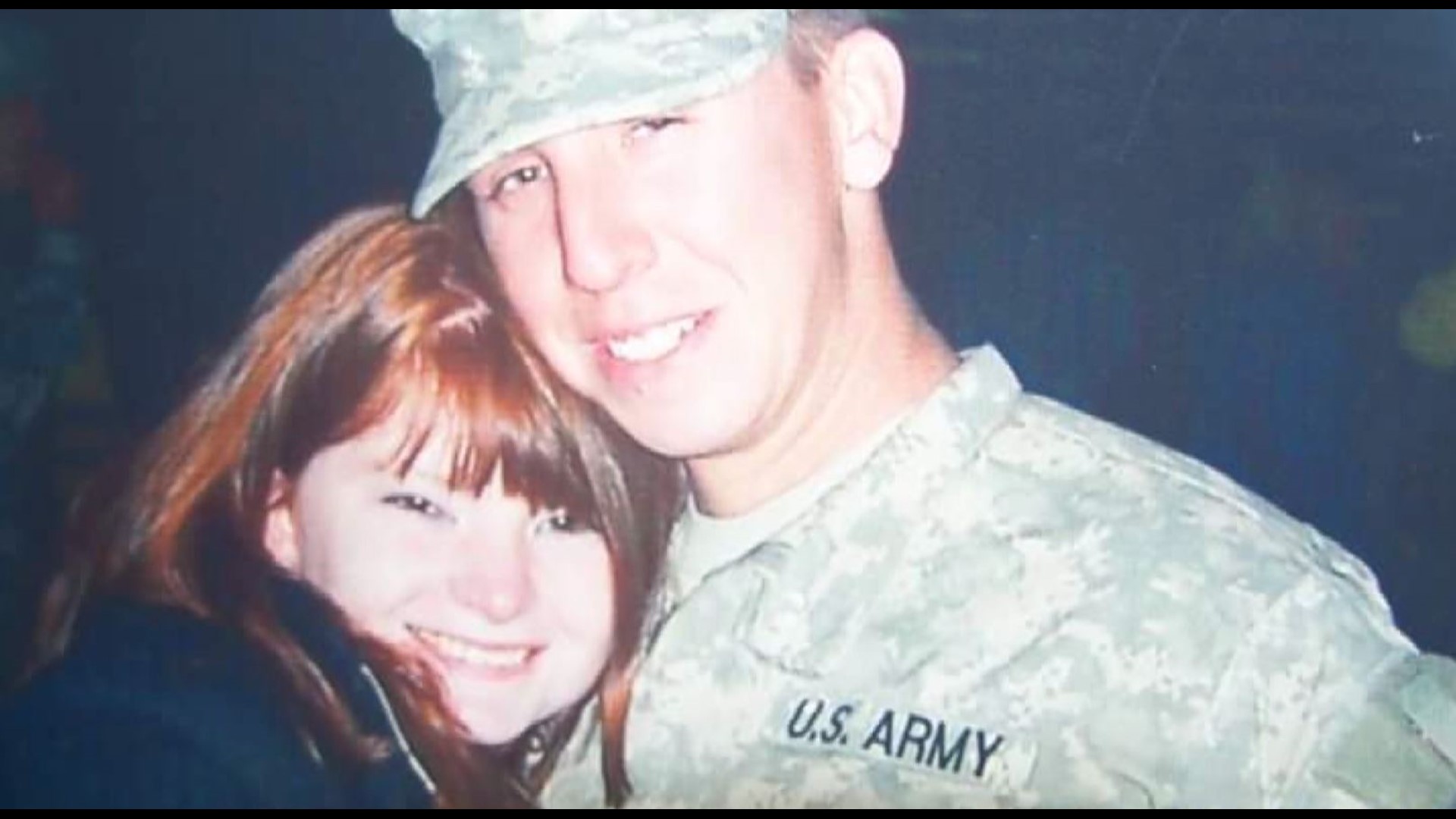 It's an annual tradition that started in 1891 by Salvation Army Capt. Joseph McFee in San Francisco, according to Lt. David Beckham.

"The kettle season is vital to our operation," Beckham said. "One hundred percent of the monies donated to The Salvation Army Bell County goes to meet the needs of individuals and families locally." 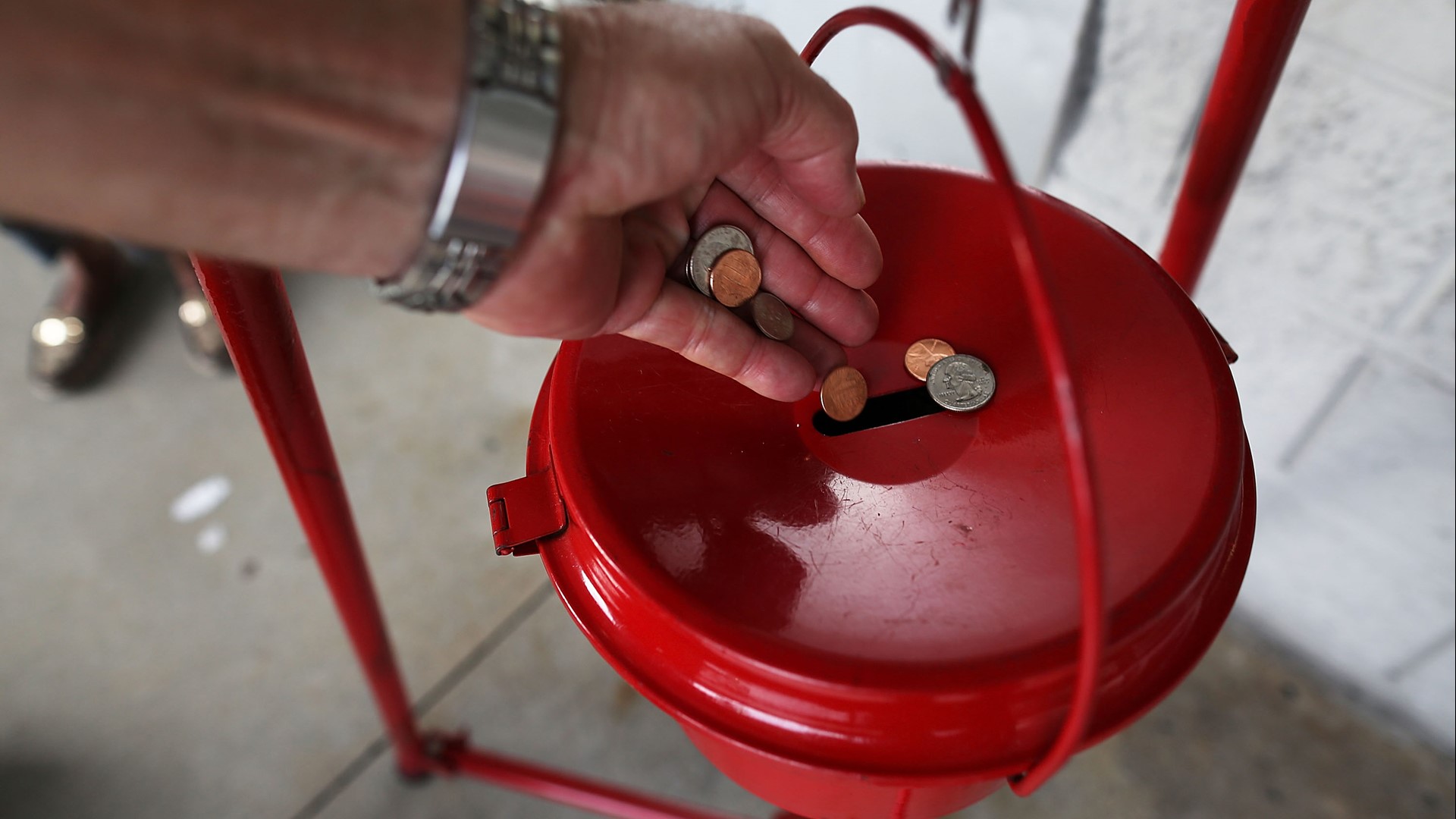 One area in particular need of volunteers is Killeen, which was exactly why Brenda Coley said she became a board member. It didn't take long for her to get the ball rolling.

Coley said after meeting with church leaders, school districts and the Killeen Chamber of Commerce four different groups of people had volunteered to be bell ringers. One of those groups will cover three days while the others will take one.

Beckham said it's the volunteers who make the biggest difference every year.

"Without volunteers we must staff the location with season staff and that’s important because its money that could otherwise go towards programs and services," said Beckham.

"I do it to give back to the community and hopefully set an example for my broadcast colleagues to do the same," Andersen said.

Coley said her hope was to look on the schedule and see each day covered with volunteers.

"I believe in the mission of the Salvation Army, bringing people to Christ," Coley said. "I think as Christians we have a responsibility to help our fellow man and I'm excited I have the opportunity to help people that are less fortunate."

Beckham said anyone who wants to volunteer can register online.

The McLennan County Salvation Army was also looking for volunteers. They marked the first day with the U.S. Marine Corps League ringing the first bell at the newly constructed entrance to the Dillard's at the Richland Mall.

Just like in Bell County, all donations made in McLennan County stay in the county.

The Salvation Army said they would also implement safety procedures, like having volunteers wear face coverings and provide "touchless" giving options. Shoppers will have the choice to donate using Google Pay, Apple Pay or scanning a QR code taking shoppers to the donation website.

Beckham said those wanting to volunteer as bell ringers can contact him at david.beckham@uss.salvationarmy.org.