Sara Davis left her two children with their father at his home on Aug. 27, told him she was going to visit a friend and never returned, TCSO said on Sept. 2. 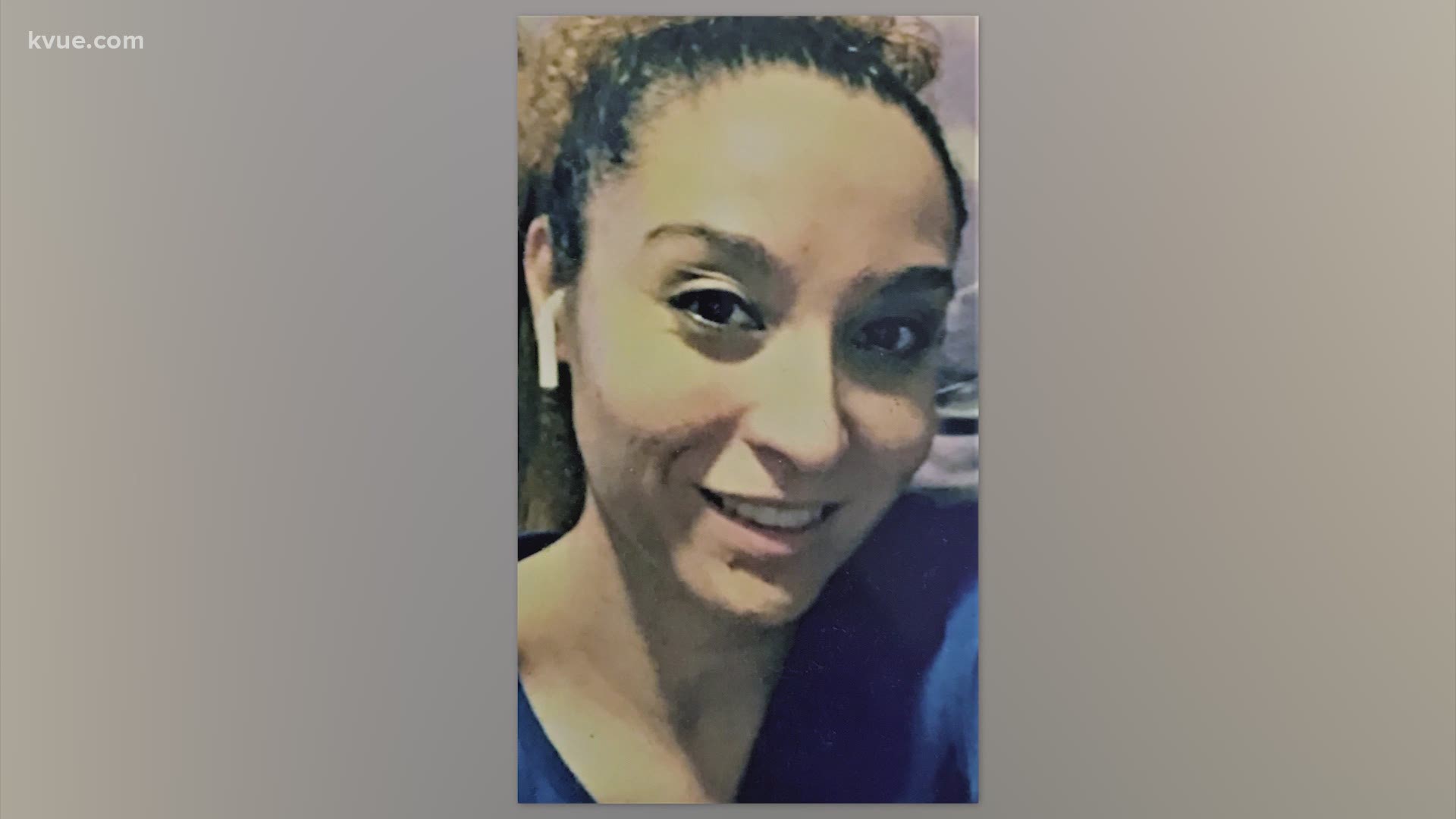 On Sept. 2, TCSO asked for the public's help locating Davis. TCSO said Davis had left her two children with their father at his home on Aug. 27 and told him she was going to visit a friend but never returned. A spokesperson for TCSO said Davis had last been seen in the Wells Branch neighborhood in North Austin.

TCSO also said Davis had missed an appointment with her children on Aug. 31, and her family reported her missing. A friend of Davis's told KVUE she did not believe Davis would just leave her children.

TCSO said on Sept. 12 that its investigation revealed Davis had recently associated with a man named Marlon Ray Burleson, who is wanted on a felony warrant for aggravated assault with a deadly weapon - family violence. Detectives immediately extended their search to include Burleson as a person of interest.

On Sept. 11, U.S. Marshals tracked Burleson to a house in San Antonio. When they moved in to make an arrest, Burleson fled on foot. Davis was inside the residence, according to TCSO. As of Sept. 12, Burleson has not yet been apprehended.

TCSO said Davis is cooperating with law enforcement and detectives are working to piece together the timeline of events since she was last seen by her family and friends.

SmileDirectClub backing out of $37M project in Kyle