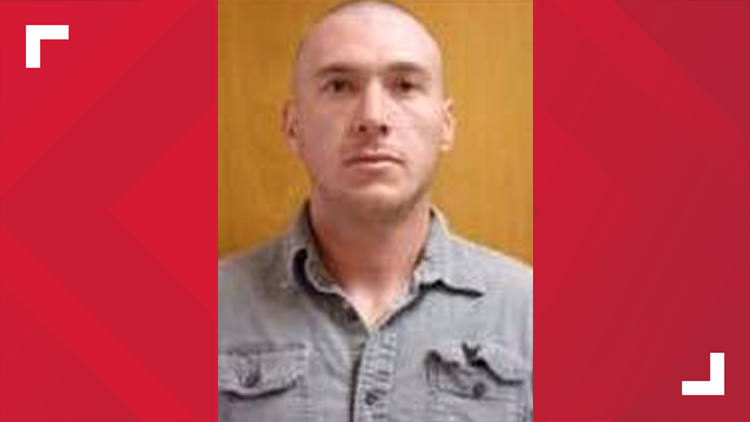 SAN ANTONIO — The Uvalde County Sheriff's Office is looking for a suspect who they say opened fire on a deputy after refusing a traffic stop.

The suspect has been identified as Dustin Whitlock. Documents show he is a registered sex offender.

The incident took place around 9:30 p.m. Saturday. Authorities conducted a traffic stop near the intersection of US Hwy 83 North and FM 1050 in Uvalde County.

During the course of the traffic stop, the driver sped away from the stop, authorities said.

The Deputy was assisted in the pursuit by Garner State Park Police.

Before 10 p.m., the vehicle crashed into a tree on private property off FM 1120.

Authorities said the driver fled on foot from the vehicle before opening fire on the deputy, striking the deputy's patrol vehicle multiple times.

The deputy is said to have fired shots back at the suspect who fled into a nearby wooded area.

The suspect remains at large, and the investigation is ongoing.