The Mallet brothers have both been declared innocent as the District Attorney's Office continues to pore over Gerald Goines' cases. 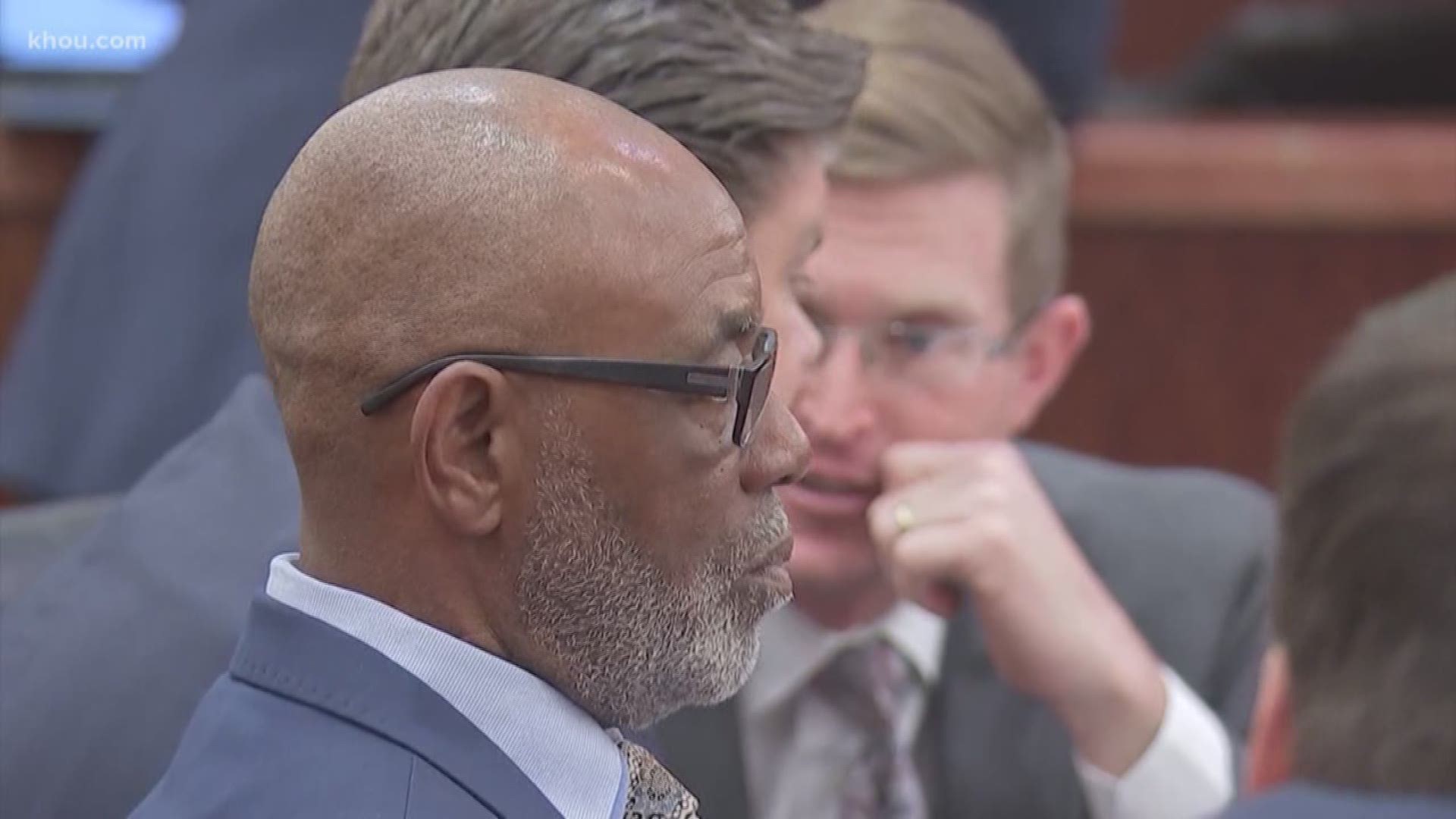 Steven Mallet and his brother Otis Mallet have both been declared innocent by Ogg. A hearing is scheduled for Thursday at 11 a.m.

Steven Mallet, 60, was sentenced to 10 months in state jail based on Goines' testimony, which Ogg said can not be trusted.

“Justice dictates that we continue going through questionable cases and clearing people convicted solely on the word of a police officer we can no longer trust,” Ogg said. “When the only evidence of criminal culpability is the testimony of an untrustworthy officer, we are going to work as fast as possible to right the situation.”

Goines has been charged for his role in a botched 2019 Harding Street drug raid that left two civilians dead and four officers wounded. Due to the revelations of the Harding Street case, Ogg initiated a review of 14,000 cases Goines and his team worked on over the last five years.

In January 2019, Goines led his narcotics squad to execute a "no-knock" warrant at the home of Dennis Tuttle and his wife Rhogena Nicholas at 7815 Harding Street. Tuttle and Nicholas were both killed during the raid.

After it was revealed that Goines lied to obtain the warrant, he was indicted for felony murder and tampering with a government document.

After the Mallet brothers were declared innocent, Ogg decided to dig even deeper, to cases as far back as 2008.

“The sheer number of the cases that could be involved is daunting,” Ogg said. “Even though it is challenging, our mandate is to always and continually seek justice.”

The Mallet brothers were arrested together in 2008 for their alleged involvement in the same drug sale. While Otis Mallet was waiting to go to trial, Steven Mallet pleaded guilty in exchange for his 10-month sentence in state jail.

According to court documents, Steven Mallet said Goines lied about the case. He said he never met Goines and he never sold him crack cocaine, even though that's what the allegations against him were.

"When I saw Gerald Goines in the news in 2019, it was the first time I had ever seen him," Steven Mallet said in a court exhibit.

Steven Mallet said he pleaded guilty "it was because they offered me a deal so that with the jail credit I had, I would get out in a few days."

He went on to say that his other choice was to schedule a trial, which would have required him to stay in jail "much longer."

He also said there was no guarantee "that a jury could be persuaded that Goines was lying."

"I pleaded guilty only because I wanted to get out. I had to plead guilty to something that never happened," he said in the court exhibit.