Micah Wells will step into his new role in June after the school year ends. 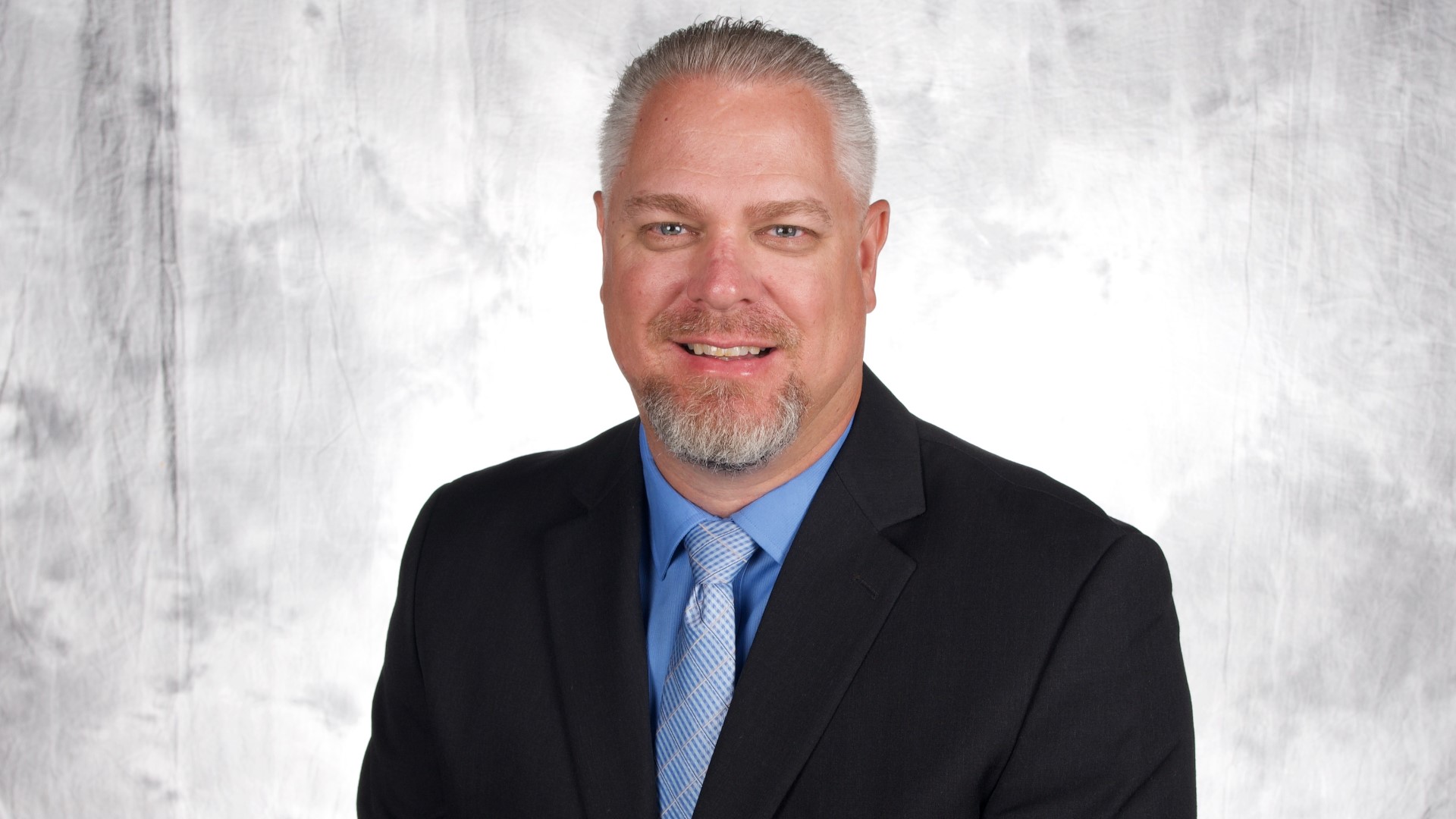 KILLEEN, Texas — Shoemaker High School Principal Micah Wells will soon have a new title as he accepted the position of Killeen ISD Executive Director of Athletics, according to a release from the school district.

“I look forward to restoring the athletic traditions back into our community and helping students achieve success in the classroom and in their extracurricular activity of choice," Wells said in the release.

He will step into his new role this June, after the school year ends.

A Killeen ISD product himself, Wells graduated from Killeen High in 1993. He played basketball in high school and went on to play at the college level at the University of Mary Hardin-Baylor before joining the program as an assistant coach and later head basketball coach for the Crusaders.

The current Shoemaker principal earned both his bachelor’s and master’s degrees from UMHB.

He returned to KISD in 2010 as a science teacher at Rancier Middle School and moved into campus leadership as assistant principal and became principal of the campus in 2015. A few years later, in 2018, he was named to his current principal position at Shoemaker.

“His leadership abilities and comprehensive understanding of our middle and high school athletic programs will ensure our athletic department progresses excellent opportunities to student athletes and flourishes in the future," Superintendent John Craft said in the release.

Randall Hugg, the current ED for athletics, announced his retirement earlier this year.