Peter mucked up a spell that has tilted his world on its axis and the hero is afraid he won't be able to save everyone. 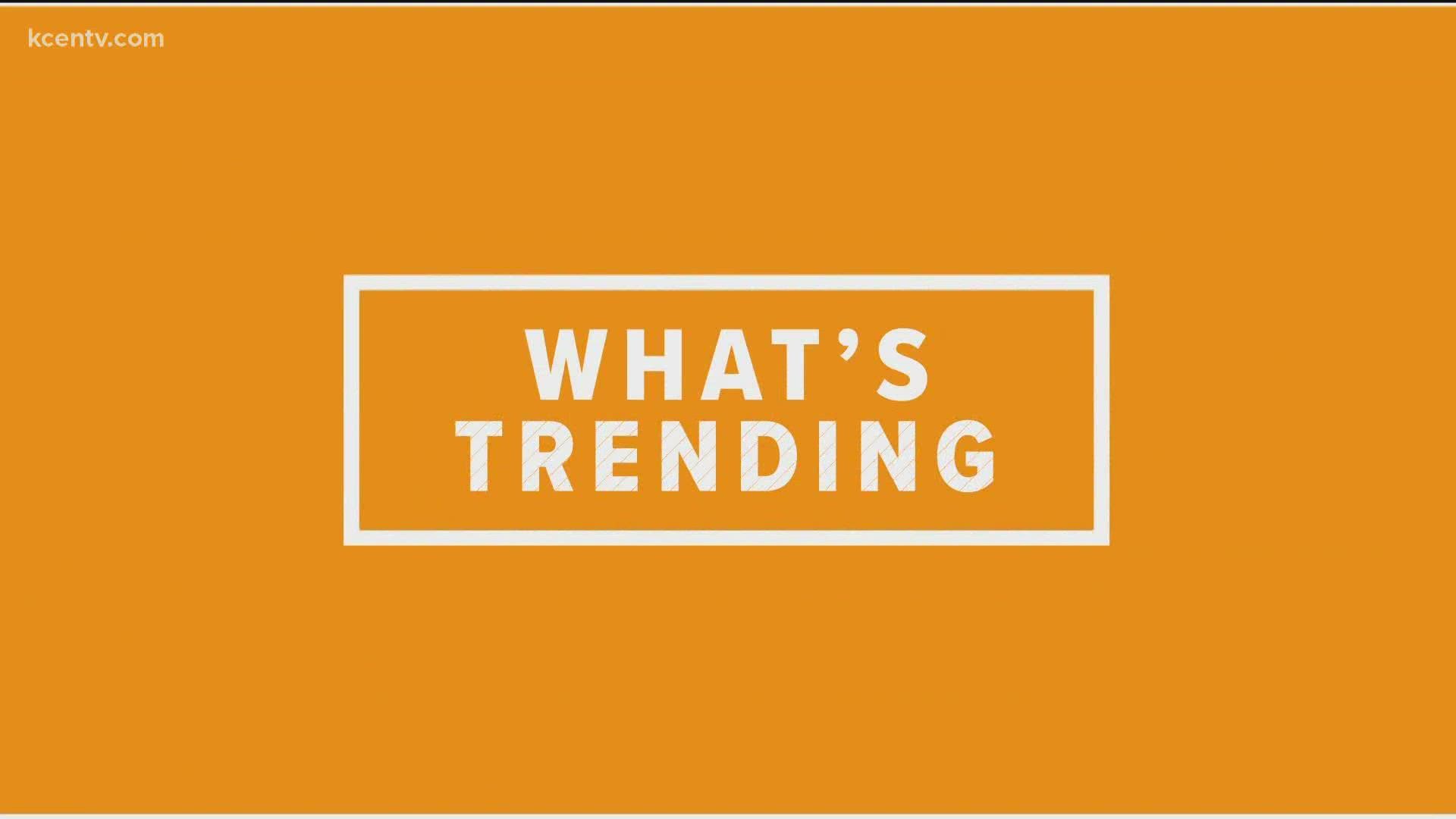 PORTLAND, Ore. — The first official trailer for "Spider-Man: No Way Home" dropped on Tuesday and it sets the tone for the upcoming movie, which appears to be a far cry from the fun and young feel of the movies before it.

No Way Home picks up where "Spider-Man: Far From Home" left off: Peter Parker's (Tom Holland) identity is no longer a secret thanks to J. Jonah Jameson (J.K. Simmons), and he is being framed for the murder of Mysterio (Jake Gyllenhaal).

Peter seeks the counsel of Dr. Strange (Benedict Cumberbatch) and together they perform a spell (we saw this in a previously released trailer). As Strange performs his magic, Peter talks and talks and talks, messing with the spell.

In this trailer, it's revealed that the spell is the cause of the leak of others (namely villains) coming into Peter's universe. In an unlikely team-up, it seems that Doc Ock (Alfred Molina) and Peter, MJ (Zendaya) and Ned (Jacob Batalon) have at least captured him and are talking somewhat civilly with him.

We started getting visitors… from every universe. Watch the official trailer for #SpiderManNoWayHome, exclusively in movie theaters December 17.

But the tone takes a turn when Dr. Strange tells Peter (and viewers) that the fate of the people who come into Peter's universe is that they all die at the hand of Spider-Man. It's unclear if that means that Peter is going to have to kill them all himself but we're led to believe, likely in an attempt to try and save everyone, even the villains, Peter makes a somewhat enemy of Dr. Strange. They're seen battling in the trailer, or at least Dr. Strange is seen trying to contain Peter.

Peter admits he won't be able to save everyone and with the weight of Iron Man's death still clinging to Peter, I would bet this will be an emotional ride.

Then, in a very Gwen Stacy fashion, we see MJ falling from a building with Peter jumping after her. Gwen Stacy, despite Peter grabbing her with his web in both the comic and 2014 movie "The Amazing Spider-Man 2", Gwen dies. Does the same fate await MJ? That is just the beginning of questions surely on the minds of MCU fans.

RELATED: A Spider-Man: No Way Home trailer just dropped and what just happened?

The questions of the multiverse, for example, began in Disney+'s "Wandavision" show, starring Wanda Maximoff (Elizabeth Olsen) in a series of sitcom-style idyllic shows that were created with Wanda's reality-bending powers to give herself the life she desperately wanted as she worked through the grief of losing her brother Pietro (Aaron Taylor-Johnson) and her partner Vision (Paul Bettany).

The questions of the implications of a multiverse will continue into "Dr. Strange and the Multiverse of Madness," the upcoming Dr. Strange sequel set to star both Strange and Maximoff.

Whether Parker and all his closest friends and loved ones make it to be part of the Multiverse of Madness remains to be seen, but what is certain is that this movie will be a much different look at Peter as a hero than the others. Actor Tom Holland said that this film will not be fun for fans.

“What people will be really surprised about is that it’s not fun, this film,” Holland told Total Film. “It’s dark and it’s sad, and it’s going to be really affecting.”

Rumors have been abounding about who may star in this movie, whether other Spider-Mans (Spider-Men?) like the previous versions played by Toby Maguire and Andrew Garfield might make an appearance. The trailer does include baddies who were seen in previous films including, of course, Doc Ock, Green Goblin, The Lizard, Electro and Sandman so, look, there's still hope, alright?

"Spider-Man: No Way Home" is in theaters exclusively on Dec. 17.

Destiny Johnson (she/her) is a digital reporter at KGW in Portland, Ore. She reports on all things nerd (and sometimes crime) and hosts a YouTube show called Nerd News with Destiny. If you have any tips or suggestions you can find her on Twitter @hello_destiny or you can email djohnson@kgw.com.