Maya Maxwell was picked up from the Muskegon County, Michigan jail Tuesday morning to face charges in Bell County. 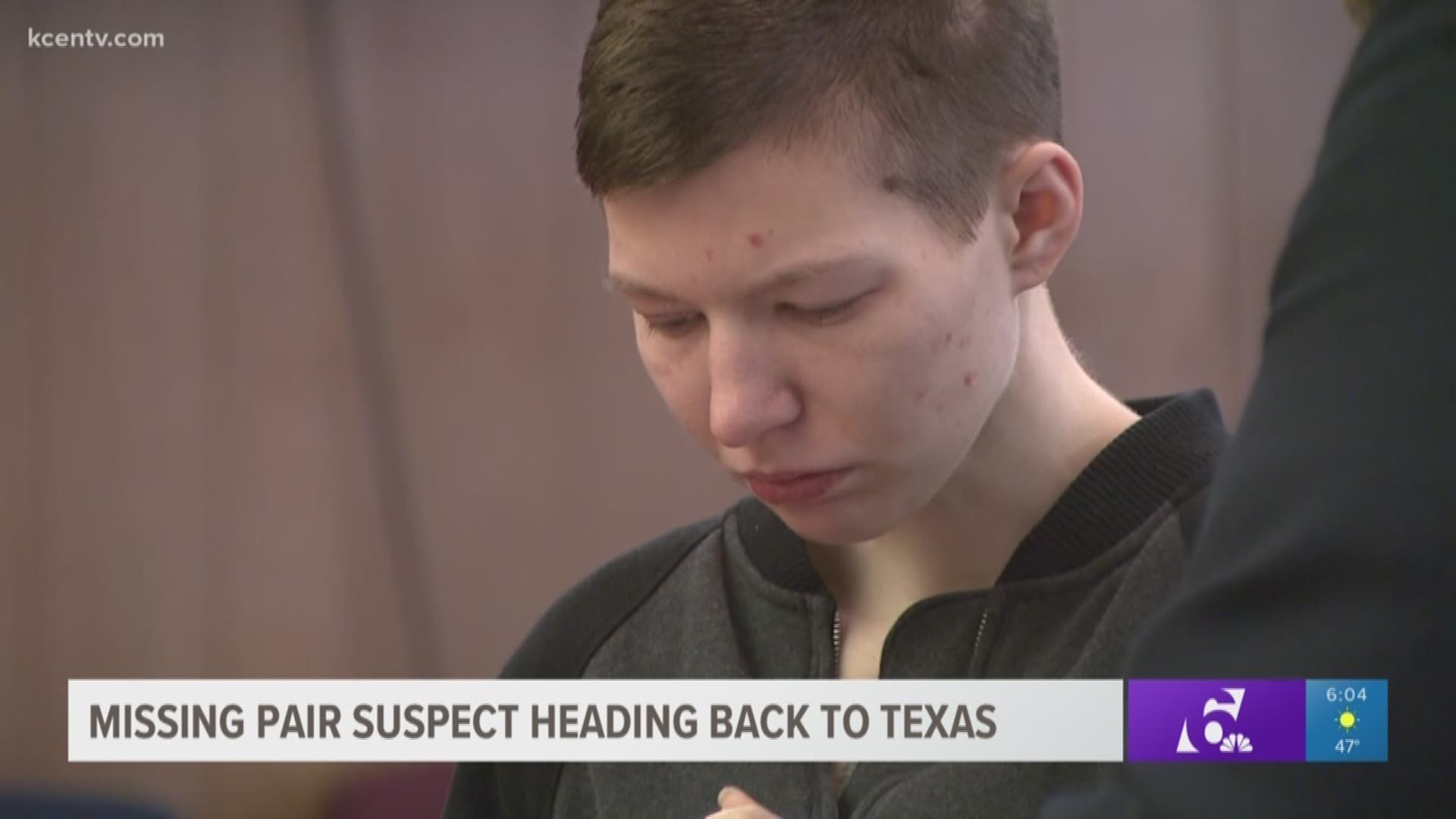 MUSKEGON, Mich. — Maya Maxwell, the woman charged in connection to the disappearance of a Temple pair, was booked into Bell County Jail at about 10:46 p.m. Tuesday, according to the jail website.

Muskegon County, Michigan Sheriff's Office authorities confirmed that Maxwell was picked up from the jail Tuesday morning to be extradited to Texas.

Maxwell was arrested Jan. 11 in Muskegon County after she admitted to being involved in moving Swearingin's car to Austin.

An official at the Muskegon County jail could not say which Texas authority took Maxwell into custody.

Bell County authorities could not say when Maxwell would be back because of security concerns.

Maxwell is charged with a 3rd-degree felony offense of tampering with physical evidence. She's being held in lieu of a $500,000 bond.

Maxwell had been staying with Ginell McDonough when she was arrested. McDonough was also arrested for harboring a fugitive.

McDonough is the wife of Cedric Marks, who is Scott's ex-boyfriend.

Marks was arrested in Grand Rapids, Michigan on Jan. 8 for allegedly breaking into Scott's home on Aug. 21, 2018. He was awaiting extradition to face a burglary charge in Bell County.

As of Jan. 29, neither Marks or Maxwell had been named as suspects in the killings of Scott and Swearingin. Temple police have said they are investigating their deaths as a homicide.

Keep up-to-date with more breaking news stories like this. Download the KCENTV app now on Android or iPhone.