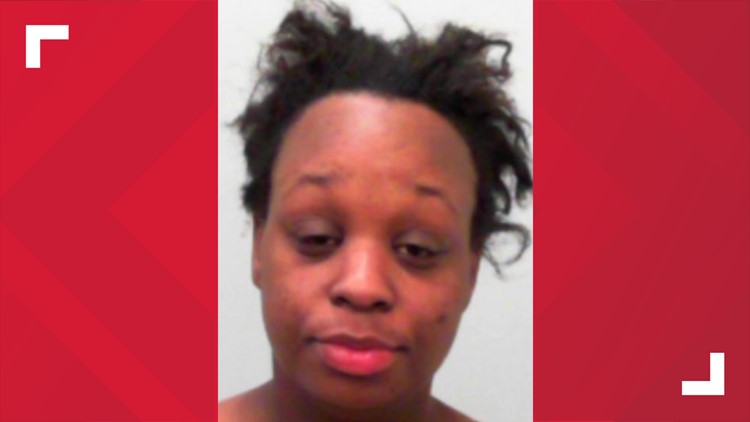 Photo by: Killeen Police Department
Shaniquie Shaniel-Shavon Parker arrested in connection to the death of a Killeen infant.

KILLEEN, Texas — Police have arrested a suspect in connection to the death of an infant earlier this month, according to a release from the Killeen Police Department.

According to police, on Jan. 14, officers were called to the 3600 block of Littleleaf Drive at 11:58 a.m. after receiving a 911 call reporting a 2-month-old infant was unresponsive, and not breathing.

The officers immediately began to perform CPR, until the child was transported to Advent Health.

The infant, identified as Quan Kendrick Devin Scott, was pronounced dead at approximately 1 p.m. by Justice of the Peace Cliff Coleman. An autopsy has been ordered in Dallas.

Through the investigation, it was discovered that the child's caregiver, Shaniquie Shaniel-Shavon Parker, 29, intentionally caused injuries to the infant.

Parker is charged with Injury to a child causing serious bodily injury. She is being held in the Bell County Jail on a $1,000,000 bond.

19-year-old found shot in chest, dead inside car in Waco

Man robbed at gunpoint of phone, shoes outside his Waco home