Suspect in custody after Sunday shooting at Killeen bar

37-year-old Robert Theodore Jones was charged with unlawful possession of a firearm by a felon Friday. 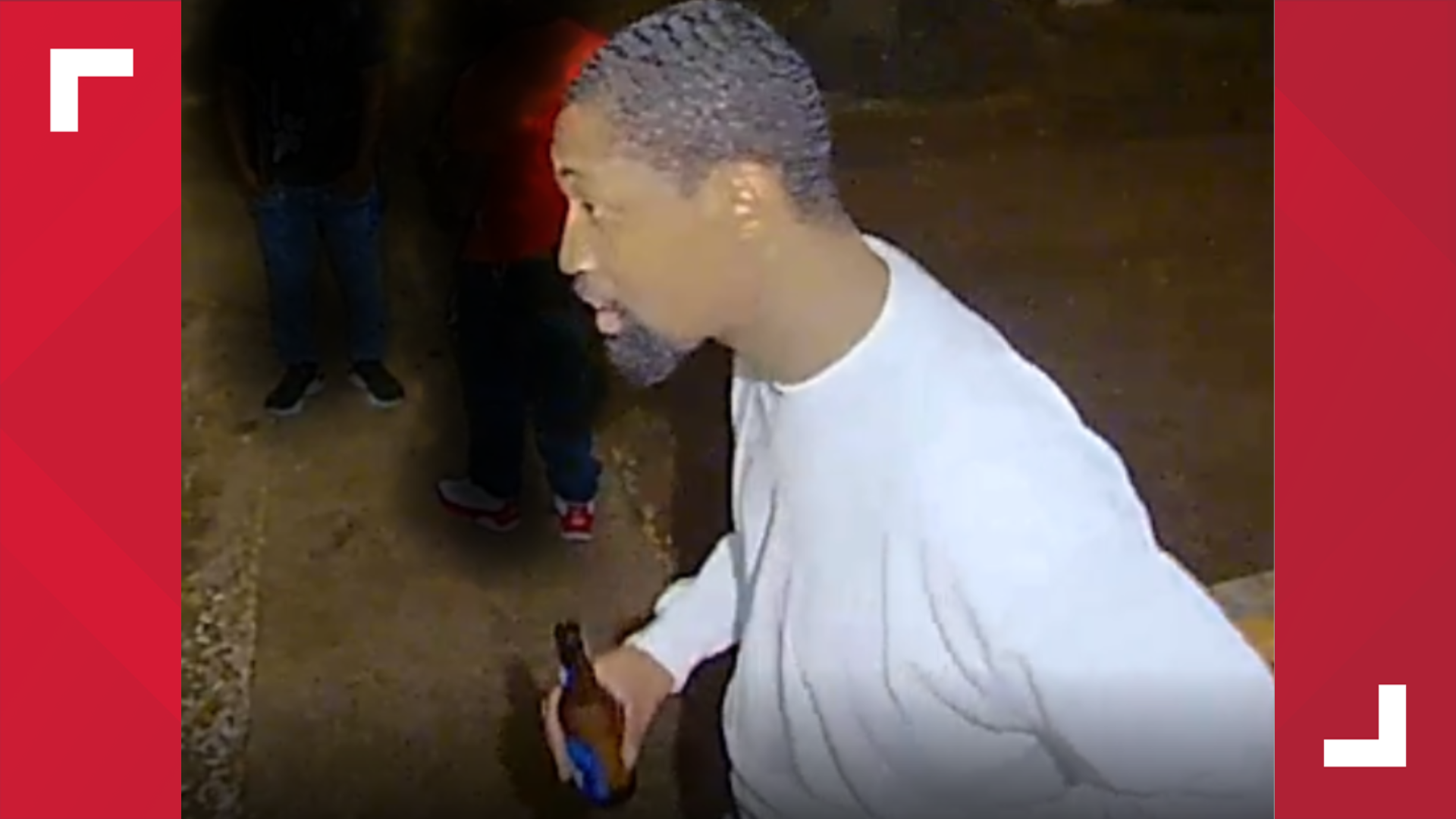 The suspect involved in the shooting incident at The Spot Bar & Restaurant on Sunday has been arrested and is currently in the Bell County Jail, police say. 37-year-old Robert Theodore Jones was charged with unlawful possession of a firearm by a felon Friday, police say.

The Killeen Police Department responded to a call about a shooting victim on Sunday at The Spot Bar & Restaurant on South Fort Hood Road.

Once police arrived, they said they found a man who had been shot multiple times. Life-saving measures were performed before the victim was taken to the hospital, according to the department.

The preliminary investigation revealed that the victim was standing near the rear patio area, when the suspect began to shoot at him multiple times, which caused him to sustain several gunshot wounds. The incident was captured on surveillance video, police said.

Through the investigation, detectives with the Violent Crimes Unit, received numerous anonymous tips about the identity of the shooter. The case was presented to the Bell County District Attorney’s Office and a complaint was returned. It charged Jones with unlawful possession of a firearm by a felon.

At approximately 8:30 a.m. Friday, the United States Marshals Service-Lone Star Fugitive Task Force located and arrested Jones in the 3000 block of Dannen Court. He was taken to the Bell County Jail.

The victim has since been released from the hospital, police said.

The investigation to this incident is ongoing and additional charges are pending, according to the department.