Justice is on the horizon for a Temple woman who was killed in a hit-and-run in Jarrell two years ago. 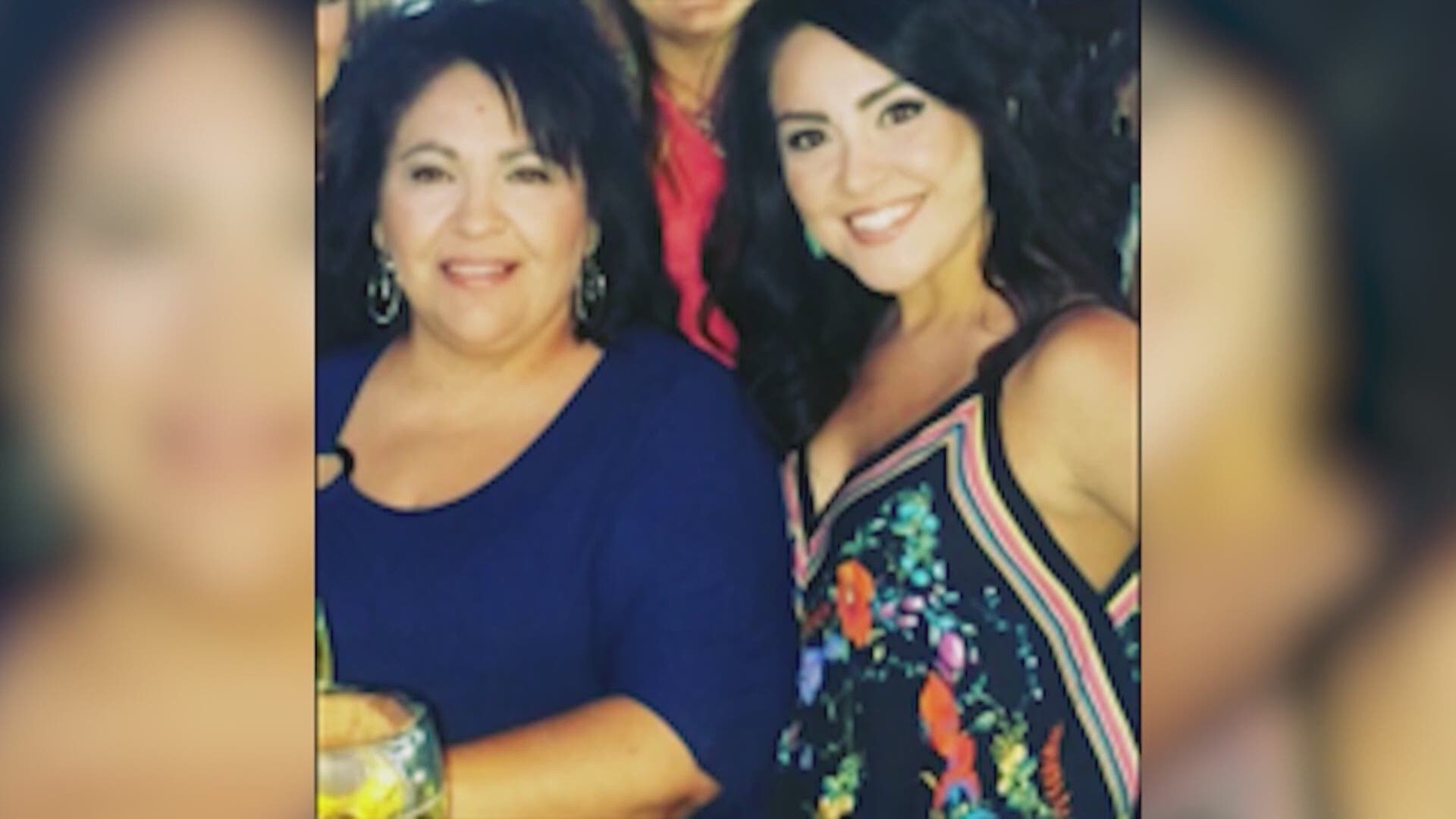 JARRELL, Texas — Justice is on the horizon for Elizabeth Griffet, a Temple grandmother who was killed in a hit-and-run in Jarrell two years ago.

It's been a rough two years for Elizabeth's family, especially with the holidays approaching again. But her family members said they are relieved the person responsible for their grief will finally face consequences after he pleaded guilty to the deadly hit-and-run.

"Thanksgiving and Christmas was something that she really enjoyed because she was a grandmother. It's the hardest thing I've ever been through," Elizabeth's daughter Natalie Griffet said.

Elizabeth, Natalie and Natalie's two young children were driving in Jarrell in 2017 when the crash happened. Police said a Texas State student rammed his Range Rover into the back of their truck while driving around 110 miles per hour.

Natalie and her children made it out alive, but Elizabeth did not.

"Every time I drive through Jarrell, it's the hardest," said Natalie.

Elizabeth's young grandson was in the car during the accident. He is still coming to terms with that traumatic day and misses having his biggest fan cheer him on during his sporting events.

Elizabeth Griffet's grandson misses her at his sporting events

After the crash, the suspect, Aramis Guerra, ran to a nearby house and used a stranger's phone ask his family to pick him up.

Guerra was eventually arrested and recently pleaded guilty to the charge of hit-and-run causing injury or death.

"It was emotional for sure," Natalie said. "It was something that not only myself but my entire family has been waiting for for a long time. Even though it's just some simple word to many people, to us we finally got what we deserve."

Natalie said Guerra didn't seem remorseful and it took strength to face him in the courtroom. She said her faith helped her forgiven him while keeping her mother's legacy alive.

"She may be gone, but she's never been forgotten and she never will be," Natalie said.

Natalie, who recently gave birth to a baby boy, said she takes the values her mom instilled in her and incorporates them in her parenting skills. She hopes to to pass down those values to her children and create new hope born among the tragedy.

"I think my mom would be really proud of me and my sister today," Natalie said.

While this holiday season will once again prove difficult, being one step closer to justice makes it just a little bit easier than the year before.

"Hug your mom. Love her. Kiss her," Natalie said. "You never know when you won't be able to."

Guerra's sentencing is scheduled to be in January.

After the sentencing, the family hopes to create "Liz's Law" to advocate for swifter and more serious punishments for hit-and-run suspects.