The 10-year-old was taken to the hospital with non-life-threatening injuries and the snake was removed, the department says. 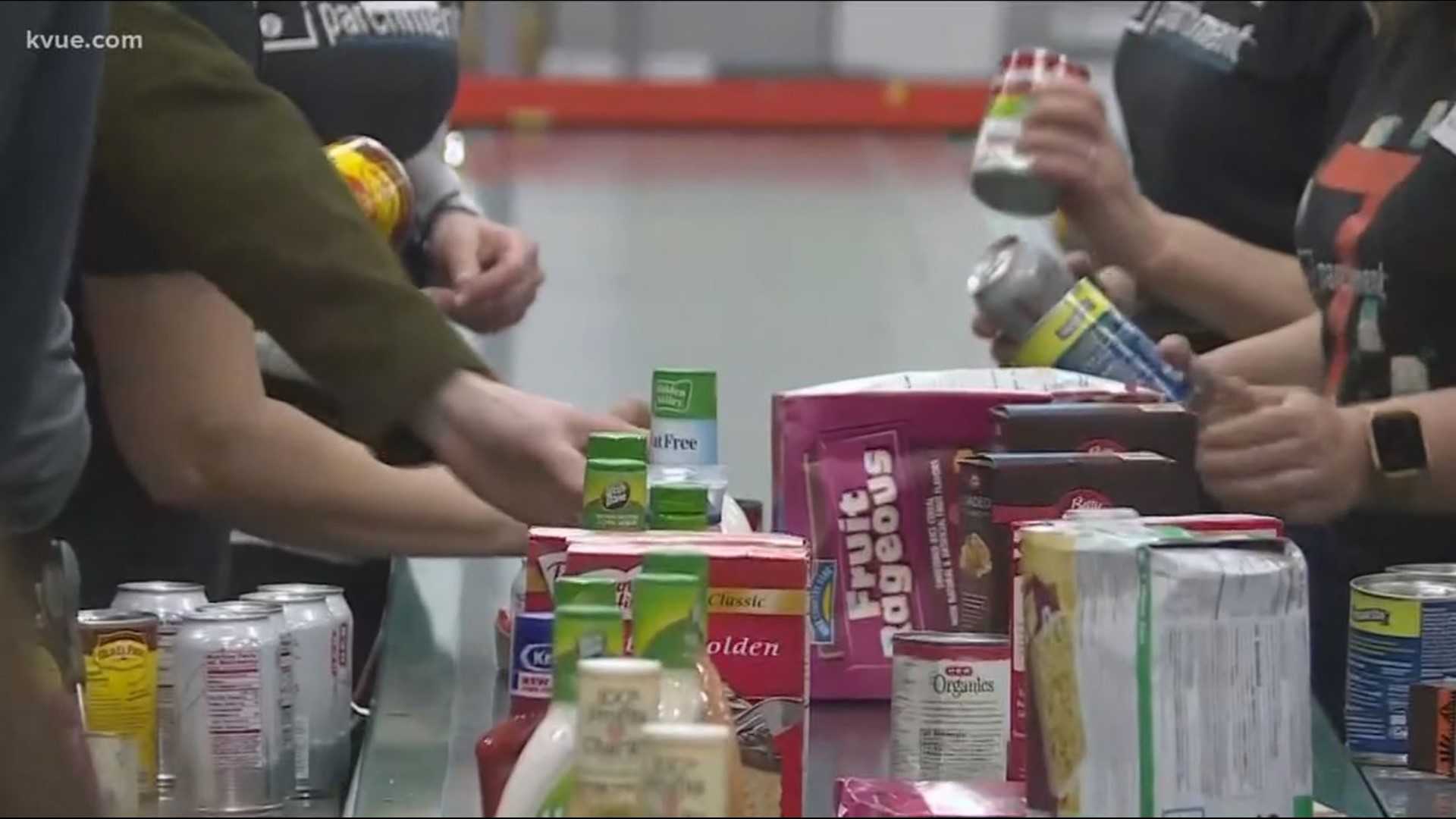 TEMPLE, Texas — A 10-year-old Belton ISD elementary student is recovering after being bit by a rattlesnake on the playground Tuesday afternoon, according to Temple Fire & Rescue.

The fire department responded to the call around 2 p.m. after a High Point Elementary Student was bit. The child, who was not identified, was taken to the hospital by EMS with no-life-threatening injuries.

The fire department said the rattlesnake was caught and is no longer a threat.

With that, the department also reminded the community that warmer weather means wildlife is on the move, thus increasing encounters with humans, and said everyone should pay close attention to their surroundings.

Safety tips to prevent a snake bite include: