In addition to Santa's visit, the Temple Professional Firefighters Association Local #846 also donated $1,000 worth of toys on Christmas morning. 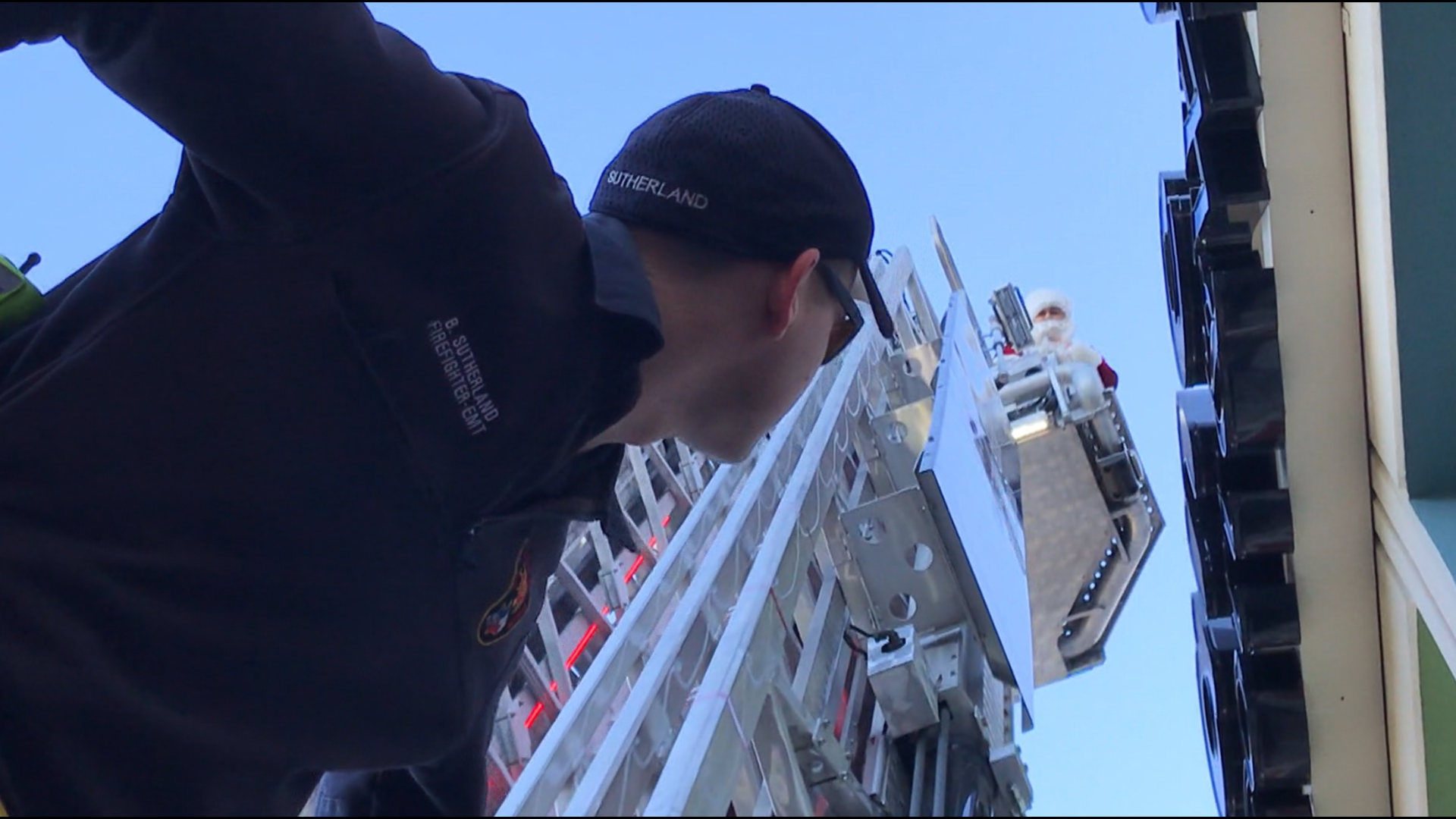 TEMPLE, Texas — On a cold and crisp Christmas morning, the spirit of Christmas shined bright at McLane Children's Hospital in Temple as the Temple Professional Firefighters Association Local #846 brought gifts to children who are suffering.

"It really means everything to me to see the look on the kids' faces," said Santa Claus.

While it looked different and felt different because of COVID-19, the message of Christmas was still the same.

"We didn't get to interact with the children like we normally do on Christmas morning, but making the best of any situation, we were still able to bring some joy and have Santa Claus with us," said Santos Soto with the Temple Fire Department.

And make the best of it they did as Santa hitched a ride on their ladder truck to wave at the children in their rooms with their parents.

"Our goal is to provide some normalcy, here, on Christmas Day," said Leah Woodward with ChildLife at McLane Children's Hospital. "One of our mom's this morning, it was a surprise for her little girl to get to see Santa and so she was very excited to see her reaction when she looked out the window, and so that normalcy is just as important for the parents as it is for the children."

"What we do, like we did today, is just something small that we're able to in hopes of making it a little bit easier on those parents and on those children that do have to do this," said Soto.

In addition to the early morning visit, the Temple Professional Firefighters Association #846 also donated $1,000 dollars worth of toys that will be delivered at another time.

And as another day begins, albeit Christmas Day, for the children fighting cancer, Santa says he wants all of the to know that he's never far away.

"I want them to know that Santa Claus cares about them and just because they are going through a hard time, doesn't mean that he's not going to be there," he said. 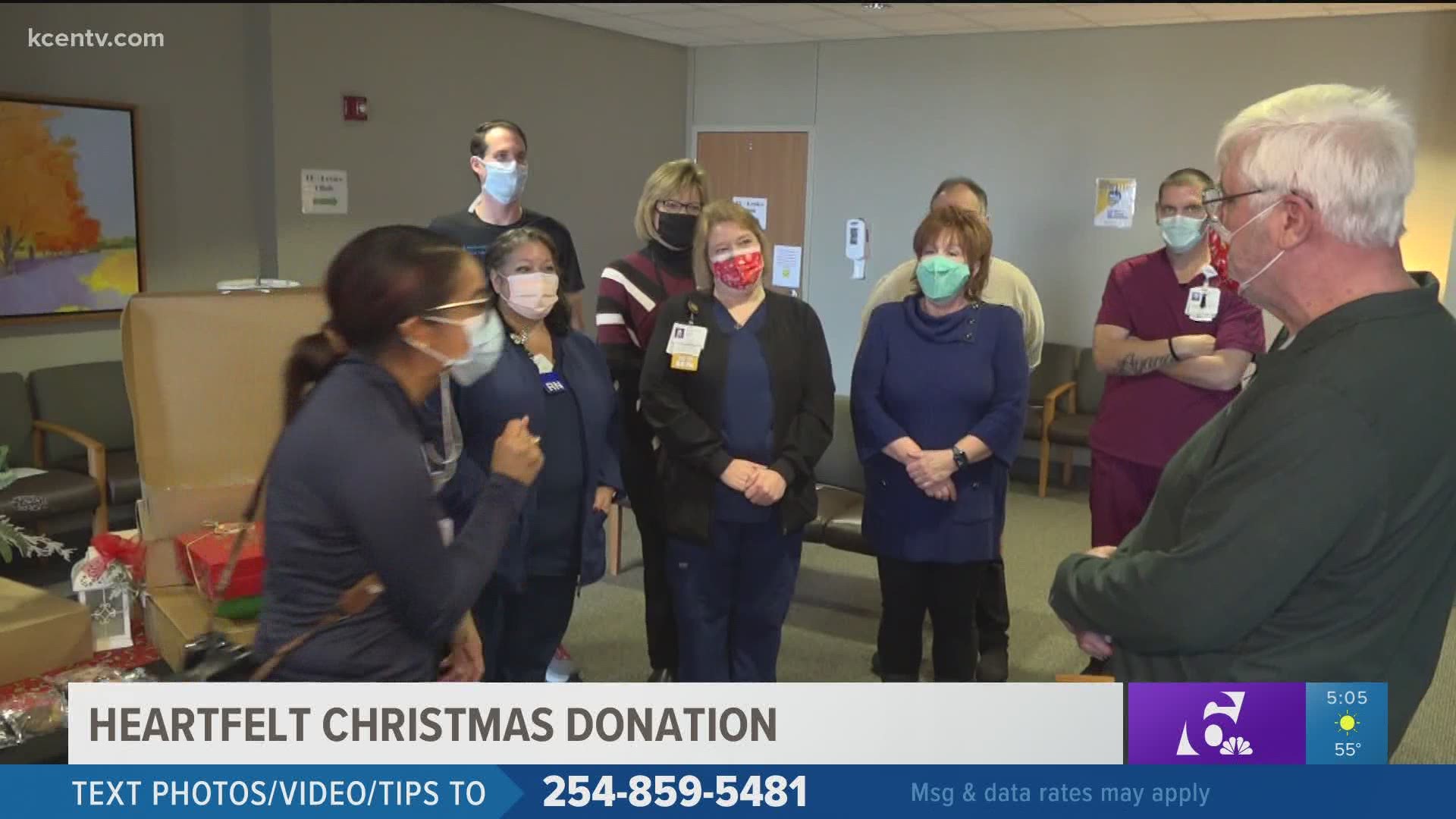